We Must Lift Up The Names Of Black Girls And Women 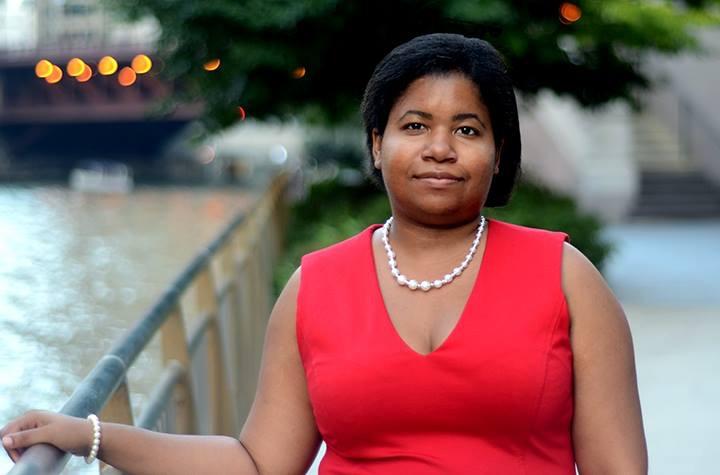 2014 was the year that many people in America were forced to acknowledge the existence and extent of police violence against Black people. Though the police have been an institution concerned with violently policing Black people since slave patrols during the 19th century, last year it was young Black people who made the world stop and pay attention to the violence of police officers and the everyday policing of Black communities. Young Black people in Ferguson, Missouri, utilized social media to alert the world to the murder of Michael Brown by Officer Darren Wilson, and they showed us how a militarized police force responds to Black people’s resistance to state violence. Their daily acts of resistance would not let us forget about this tragedy with just a shake of our heads as we move on with our lives.

In our resistance against the stolen lives of Michael Brown, Eric Garner, Johnathan Crawford, Tamir Rice, Akai Gurley, and unfortunately countless others stretching back decades, we must not ignore or downplay the dangers that Black women, including trans women, face at the hands of police officers. Black women have been, and continue to be, beaten, raped, sexually assaulted, and murdered by police.

A Cato Institute study found that more than 9% of police misconduct reports in 2010 involved sexual misconduct. A nationwide Transformative Justice Law Project study found that 29% of trans women who responded had experienced harassment and assault by police due to gender identity. From the Congressional Black Caucus Foundation’s The Village blog, Christine Slaughter writes:

“Invisibility, not  erasure, occurs when our community is silent about the ways in which women of color, specifically, black women exist at the intersection of state, gendered and racial violence toward the black female body.”

She ends with a question that all of us committed to ending police violence must ask ourselves: “How do we imagine a sustainable eradication of police brutality that calls into question all forms of violence perpetuated against the black body?”

In our protest chants and songs, on our posters and signs, and in our articles and op-eds, we must continue to lift up the names of Black women and girls, alongside Black men and boys, who are murdered or in other ways violently victimized by police violence:

Tanisha Anderson, a 37-year-old, mentally ill woman, killed after Cleveland police used a takedown move to slam her to the pavement.

Rekia Boyd, killed by off-duty Chicago police officer Dante Servin in a park on the West Side when he shot into a crowd of people, claiming he saw someone point a gun.

Miriam Carey, a mother with a history of mental illness, who was shot to death by Secret Service and U.S. Capitol Police in D.C., after she made a U-turn at White House gates and there was a car chase.

Tarika Wilson, an 18-year-old mother in Lima, Ohio, killed when a SWAT team entered her house to arrest a male member of the household. Her 14-month-old son was also wounded by police gun fire.

Aiyana Stanley Jones, 7 years old, killed while sleeping on her grandmother’s couch in Detroit when a SWAT team barreled through their home, throwing a flash grenade, and officer Joseph Weekley fired a shot, striking her.