Why It's Time For Male Allies To Fight Men's Rights Activists 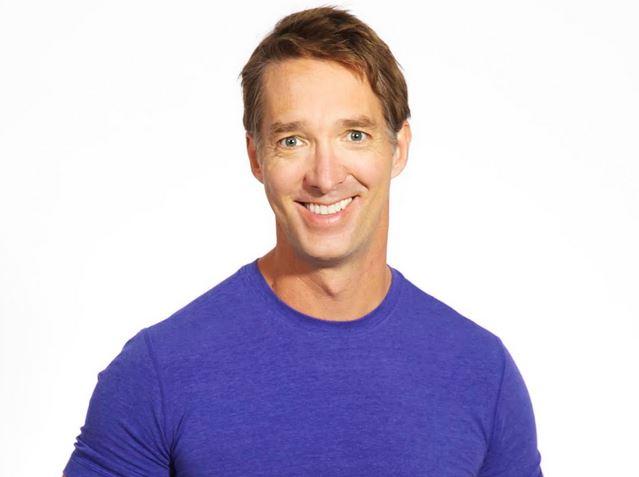 Parenting fail: My 13-year old daughter walks in the door and drops an F-bomb about the weather. Parenting win: I chastise her choice of language without mentioning gender.

For Men's Rights Activists, it's all about gender: men vs. women.

MRA is not about solving problems that affect men, but about hating women—and to a lesser extent, about hating men who ally with feminism. I learned the latter firsthand after referring to MRA as "a toxic slew of misogyny" for my article in TIME Magazine that went so viral it was discussed on CNN Television.

The League of Extraordinary Butthurt went ballistic, attacking me in the comments section, via blogs, on social media and in my email inbox. It's interesting to note how few used real names when referring to me as a "mangina."

The thing that confuses about MRAs is that, if they were actually serious about solving any of the problems that they profess to rally around, why would they choose to alienate half the population? The feminists I know love men. They don’t want them to be injured on the job, get assaulted, restricted from seeing their children, be homeless or die young. The fact that MRAs deride feminism and view it as the source of their woes, rather than collaborate to solve problems that affect all people, tells me that they don’t actually care about solutions. Have MRAs become involved in finding solutions for what happened to Shia LaBeouf? Or Tamir Rice? What about Mike Brown or Eric Garner?

I ask: What has MRA ever accomplished other than to warp the minds of certain men and draw continual attention from the Southern Poverty Law Center's Hate Watch blog for their misogyny and threats of violence toward women? Don't think they promote violence? Read the words of MRA poster boy Paul Elam. Or go to Reddit and prepare to have your eyes bleed.

I am a man who respects women and has benefited from feminism, and I call out MRA bullshit. MRA gives men a bad name and holds inclusive feminism back.This is an important role for male allies to play, because men who are on the MRA fence are less likely to listen to a woman's views on the subject—but they may listen to a man. Male allies can pull them back from the brink.

Plus, it's safer for us men. Yes, I was inundated with hate for a few days after my TIME article, but there weren't any rape threats or getting put on some "offender registry" to be a target of harassment. MRAs are far more vitriolic and violent toward women who call out their crap than they are to men.

If you're serious about solving problems faced by men, it's feminism that needs your support, not MRA. Feminism has a history of improving the lives of both genders. All MRA seems to accomplish is a promotion of misogyny and violence.