Why Trans Men Can Be Accountable Allies For Women 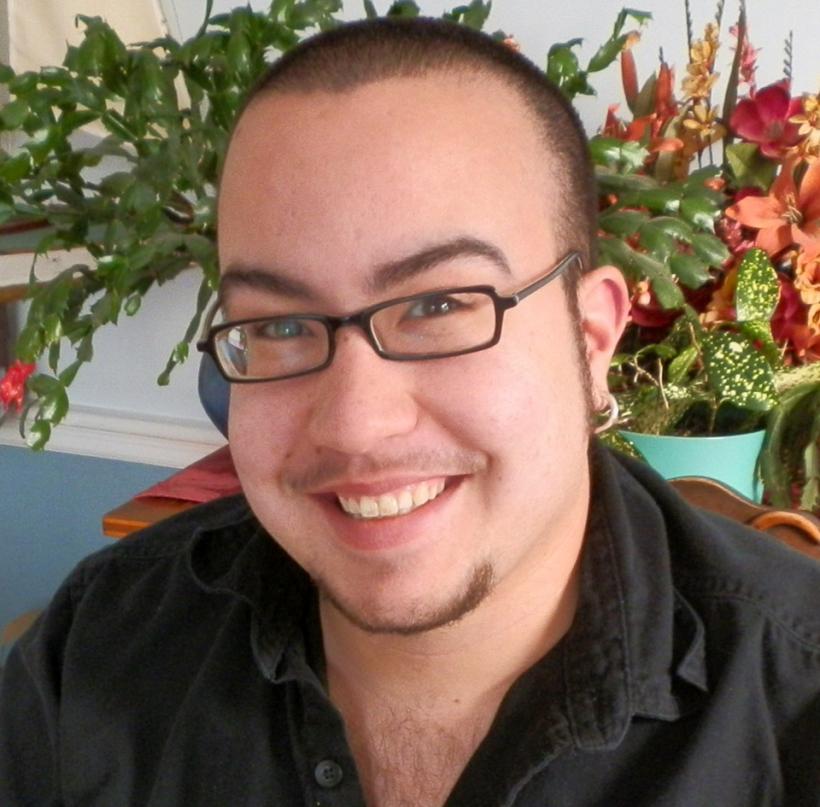 Mitch Kellaway—trans masculine, biracial/white-passing editor, writer and feminist—reached out to us just after our latest Conversation series on men in feminism launched, eager to contribute his thoughts and experiences to the dialogue. Read more stories from the series here. Have your own perspective to add? Email ravishly@ravishly.com.

What role can trans men play in feminism? It's a thorny question I've often contemplated.

My initial answer is that trans men must show up in the same ways that cis men do: As allies, as people who think critically about privilege, about how we take up space, about how we can step back and use the platforms patriarchy provides us to center the voices of women and trans feminine people.

Of course, being trans men doesn’t revoke our need to interrogate our privileges; it doesn’t grant us access to women’s spaces. But it does, at least for me, bring an embodied dimension of analysis to sexism that cis male feminists can only theoretically imagine.

I know not every trans feminist will agree, but having personally taken to heart the feminist tenet that we bring all of ourselves to the table—our past experiences, our contradictions, our present social locations—I’ve resisted a pressure to forget or deny that society perceived me as “female” for 23 years.

I can use the attendant memories and insights, those visceral sensations of dismissal, of being silenced, of being prey, to inform my actions in a way inaccessible to cisgender men. At the very least, I know that having been perceived as “female,” “male,” and “gender uncategorizable” at different times has resulted in me feeling an urgent, unshakeable need for gender equality. Moreover, the intersection of my “trans” and “male” identities consistently reminds me to elevate trans women’s voices, which still often get deprioritized in public discourse.

Granted, not every trans man likes analyzing life from multiple gender angles; indeed, it’s never a role that should be automatically asked of any trans person, as many of us don’t enjoy the headspace of our gendered pasts.

I can only speak for me. And this is my truth: I find meaning in resisting pressure to jettison my history of being misogyny’s target.

I resist the pressure to never publicly talk about the personal effects of sexism—which no longer hit me daily—but have left emotional, invisible self-silencing tangles I'm still working through, so that I can more easily be "read" as a hegemonically masculine man.

Then again, this resistance should not go unexamined. I cannot equate my relatively brief, womanhood-adjacent glimpses of the patriarchy with those of trans and cis women's. So I'll be clear: They aren’t the same.

But they’re real and have a certain value.

Living in multiple social genders has given me tools to peek behind the curtain of society’s constructed gender binary.

And owning my whole being has become a deep part of my feminist practice: It allows me to become ever more present in my ongoing efforts to be an accountable ally to women.

If you like this article, please share it! Your clicks keep us alive!
Tags
mitch kellaway
transgender men
trans men for feminism
feminism
the conversation
what role do men play in feminism
gender identity
gender binaries
cisgender
social construction of gender

Why Trans Men Can Be Accountable Allies For Women
Mitch Kellaway