We Need A Re-Education: On Making Racist "Jokes" 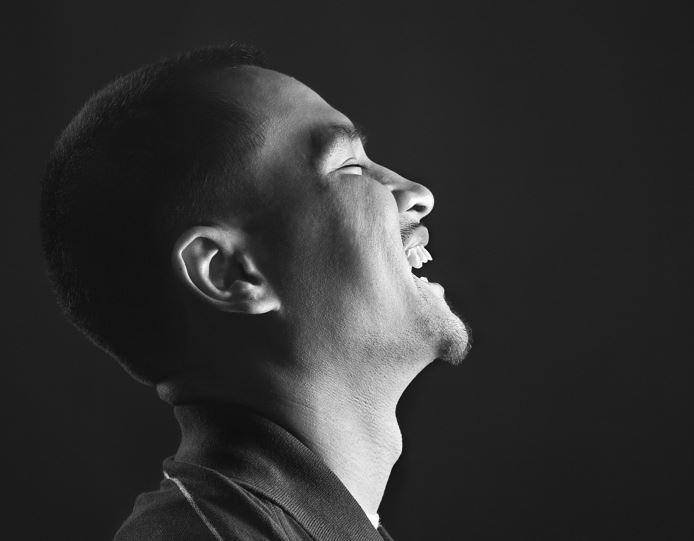 Our own racism is often invisible to us because it is so engrained in our socialization and our privilege. We do not view it as racism, because it’s meant to be a joke.

I watched the video of University of Oklahoma frat members chanting outrageously racist remarks and was horrified, as should have been everyone who watched it. Many of us were horrified.

But should we be surprised?

I have a specific memory of being on my school bus.

I was in the back seats with my normal friends. I did not go to school with them all, but the bus picked us up from various schools. We had formed a friendship by sitting in the back of the bus and complaining about school, or arguing about sports, trying to be grown-up, or what we thought it meant. Almost all of us in the bus were white, but not all of us. At least one African-American boy regularly sat in the back of the bus with us and joined in arguments about which baseball team was better or complained about his math teacher.

One day, an older boy in the back began to tell us jokes. I recognize now that they were racist jokes, or jokes that emphasized or made light of stereotypes or prejudice. At that time I knew they were wrong, but did not have enough knowledge to argue why they were wrong. I do remember thinking, why are these funny?

The humor in them didn’t make any sense to me, but all the other kids around me, the cool kids, were laughing and so that seemed like what I should also be doing. I was in fourth grade at the time. In my memory I recall some Polish jokes, a joke where the punchline was about starving people in Ethiopia, and then there was a joke that I remember very vividly, in the delivery, used the "n" word. The punchline was something about a "n" angel being called a bat.

That particular day, the African-American boy was sitting across the bus aisle from me. I was so engaged trying to look cool and being grown up, that I actually forgot he was next to me. I remember very vividly not laughing at that joke. I had been educated by my mother on the "n" word and knew that it was not a word that anyone should be using. Everyone else around me laughed, and I remember smiling, as though I found it funny.

It was just a joke, wrong sure, but who was it harming?

I turned around in my seat and sat down. I immediately remembered the boy sitting across the isle in the chair next to me. I looked over at him. It is difficult for me to explain the look on his face.

To this day, because I’ve never been in that position as a white man, I do not know if it is an emotion that I can put feelings or words to, but I understand that he was hurt deeply by the "joke." Some other boys noticed it, too. From behind, one boy said:

“Sorry man, I forgot you were there.”

Someone else chimed in:

“It was just a joke. We didn’t mean anything by it.”

It was the last time that I recall seeing that kid on our bus.

There is something about being socialized, identifiable as a white person, in the white majority culture, that seems to teach us, it’s okay to say racist things as long as the subject of our prejudice and racism is not in ear shot. Or, as long as the words are meant to be a joke.

Dr. Eduardo Bonilla-Silva, a professor of sociology at Duke University, has researched and written several times about white use of coded language and on the white phenomenon of Racism without Racists. The central message in the curriculum of white upbringing is:

It is a lesson not always told to us in those specific terms; instead, it is embedded in our socialization. It is imbedded in our identity of whiteness.

Equally embedded is the idea that other whites have no right to call out, confront, or challenge the racism that we encounter from other whites. That is assuming that we even have the ability to recognize it. Our own racism is often invisible to us because it is so engrained in our socialization and our privilege. We do not view it as racism, because it’s meant to be a joke.

bell hooks pointed out that when a white person is confronted with their privilege, they get mad and defensive. That is because the concepts of whiteness and racial privilege are engrained so deeply into our white identity and into the fabric of American ideals and culture. To challenge me on racism (or suggest I have privilege, prejudice, or am racist) is to challenge my very identity as an American.

Without delving too deeply into the video of racism that took place recently at the University of Oklahoma, we can see that the actions in, and fallout from, the video are perfect examples of what our majority, white, privileged socialization teaches us regarding racism. Among other whites, it’s a joke. It’s safe. If you encounter it as a white person and you don’t agree, it’s best to smile and be silent.

But everything about what we were taught is wrong. We need a re-education.

What happened in the video is not an uncommon phenomenon where you have a majority of white people en mass in this country. Racism happens in our places of business, in politics, in church, in school classrooms, fraternity and sorority houses, in locker rooms, in our neighborhoods, shops, and homes.

The video simply acted as a mirror for white people, myself included. The racism of frat boys placed in a different perspective the things that are hidden, kept out of public, and the results show us where everything is wrong with our privileged-lens education about racism—what it is, where it is, how it is. The language we use to speak about racism, and the unwritten codes that exist in relationship to race.

We should remember to recognize these acts as racist and be horrified by seeing them, and acknowledge these same racist acts and words were not the first time we’ve seen or heard them. We first knew them when we were racist ourselves . . .  but that time, it was just a joke.

If you like this article, please share it! Your clicks keep us alive!
Tags
university of oklahoma
racism
race
jokes
socialization

We Need A Re-Education: On Making Racist "Jokes"
Andrew Pollom