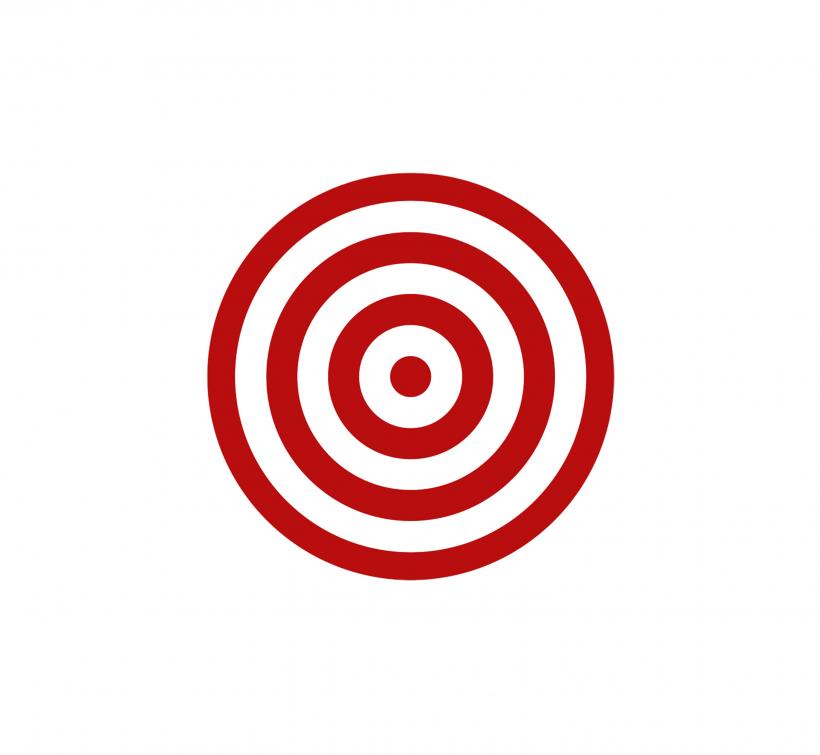 It's 1995 and I am standing in our family kitchen, calling the only other person I know who has an e-mail address. I painstakingly spell out the address and tell her to "include the dot because otherwise, it won't work."

As the Internet became a "fad", I got the lecture about never, ever using your real name online and joined legions of teen girls with painful e-mail addresses like cutiepie69@hotmail.com and Julz_hot_chocolate13@yahoo.ca.

It's laughable now, but part of what made Facebook so revolutionary was that it was based on the premise that people would use their real names on the Internet.

Lately, I've been longing for those innocent days.

Like every other feminist I know with an online presence, trolls, harassment and threats are a regular part of my life. "Go fuck yourself, misandrist" Tweets have become mundane. *Yawn*

I'm grateful that we've come a long way in recognizing that the lines between our offline and online selves are no longer as distinct as they were in the glorious 90s.

But my story is complicated by the fact that I experience online harassment for the work I do offline.

I work as a public educator and women's rights advocate. I travel the country, talking to everyday folks about sexual violence, bystander intervention, and community accountability. Being self-employed in the non-profit sector means a daily hustle. Whenever I'm invited to speak, there's an understanding that the event will be promoted heavily through social media. It makes sense. It's 2015, after all.

But when your Twitter feed and inbox are clouded with people's detailed threats about how badly you need to die, your Tweets about where and when you'll be speaking at a public event can be awfully scary.

I'm grateful that unlike Anita Sarkeesian's experience at Utah State, I live in a non-open carry country where nobody can legally attend one of my talks with a weapon. Thank you, socialist Motherland!

But that hasn't stopped me from living in fear.

When I give a talk and a man approaches me during the Q&A to say that he sat through a 2 hour event just to tell me that he monitors my every move, follows me "religiously" on Twitter, and wants me to know he's "always watching," you realize the paranoia is justified.

Versions of this have happened more times than I would like to remember. My colleagues and I do damn important work that is actively making the world a better place. But we live in constant fear that trolls will crawl off the page and into our lives. That they are sitting in the audience of every talk, lurking around after the event, stalking our hotels.

We constantly navigate "doing the work" vs. "living in safety." And quite frankly, it's bullshit.

I long for the wide-eyed 1995 version of myself who saw the Internet as nothing more than an innovative way of connecting with my BFF. But just like Dorothy, I've had to accept that we're not in Kansas anymore.

Trolls Target Me Both Online And Offline For My Work As A Women's Rights Advocate
Julie S. Lalonde