My Queerness Is Not An Annulment Of Your Identity 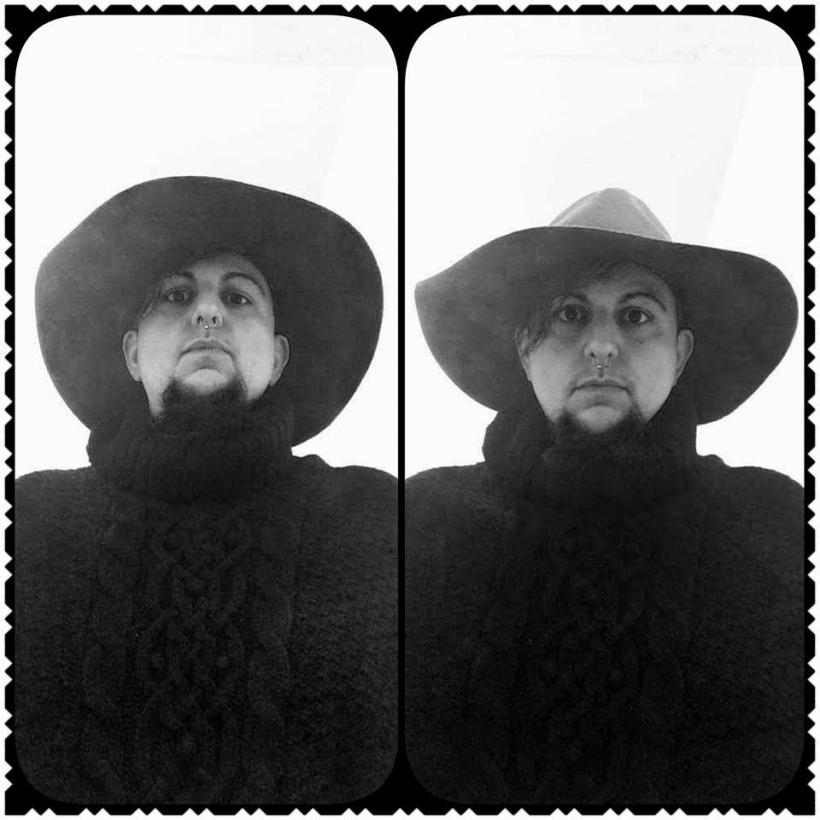 I’ve seen it a dozen times: An article, usually in a feminist or arts mag, will feature a non binary person (usually assigned-female-at-birth), talk about how they felt like they never fit in, how they felt liberated upon learning genderqueerness is a thing, and the “joys” of having to be everyone’s performing monkey and teachable moment.

But it’s exposure! It’s education! It’s positivity! It is GOOD! I’ve long commented that non-binary people haven’t even entered the realm of oppression yet, because most people don’t even know we exist. Instead, we’re invisible to 90% of the population, with the other 9.99% brushing us off as “a Tumblr thing.” (Don’t get me started.) So when we make a headline, even if the pushback is negative, it’s still making people aware we exist.

And then it inevitably happens. A feminist, hopped up on her Yonis-Are-Sacred High, pipes in with this dreck: "Oh I was all excited about how cool and unique she was until she started with that *non binary* bullshit. What, she can't be a woman just because she's not into typically 'girly' stuff? What's wrong with being a woman? Isn't that just PERPETUATING gender roles?"

(This might happen among cis-men and assigned-male-at-birth non binary folks, but to be honest? SO much of the exposure of non binary people comes from assigned-female-at-birth people—as well as thin, able bodied, androgynous, and white—that I can’t comment.)

Let me be clear: Nothing is wrong with being a woman. Nothing is wrong with having a vagina. But having to call myself a woman just because I have a vagina is to be held at proverbial gunpoint. And it doesn’t matter that you’re throwing Rock’em Sock’em buzzword punches like, “perpetuating gender roles,” at me either: If you’re disappointed because I don’t boil my entire gender down to my hairy bits, then the problem isn’t internalized misogyny on my part—it’s internalized transphobia on yours.

My gender isn’t something you can see. It’s not my cunt. It’s not my beard. It’s not my makeup. It’s not my pride about asking for directions, or my inability to have an argument without crying. It’s not the floofy crinoline I wear or the Hanes boxer briefs I wear underneath.

It’s something deeper, more instinctual; intrinsic. But often it’s like looking at a square, trying to tell everyone it’s a square, while a circle is all they see. Really, it’s #TheDress debate of the gender world.

For years, this “Tumblr generation” feminism spoon-fed us—and rightfully so—the idea that your career, your sexuality, and the way you dressed or wore your hair didn’t make you less of a woman. So suddenly people declaring, “I’m not a woman,” feels like, to many, a slap in the face.

But I don’t “reject” being a woman just as I don’t divide my aspects up so neatly into “feminine” and “masculine.” My interests, aesthetic, sexuality, and temperament are simply my own. No more, no less.

And that—on the deep, intrinsic level I mentioned earlier—I don’t feel solely female or male, doesn’t mean I owe you a double-spaced essay written in No.2 pencil proving it; I owe you nothing.

Gender is not zero-sum. My openly declaring that “woman” doesn’t (accurately/completely) describe me doesn’t mean it in any way diminishes or disproves your identity as a woman (if we’re going to bounce around the term “gender identity,” let’s be equal opportunity about it). In other words, my gender is not an annulment of yours.

The truth is, I stayed in the closet for years because I feared admitting that I was not within the binary somehow made me a “bad” feminist. How could I continue to support and defend women when I'm not one?  What kind of message am I putting out there?

At last, I have an answer: I am a fine feminist. The message I am putting out there is one that I don’t have to resonate, relate, or identify synonymously with people I defend, support, and love. And if genderqueerness makes your roll your eyes in pretention or shake your fists in betrayal? Maybe you should try on that same compassion.