Why Love Doesn't Have To Be Love 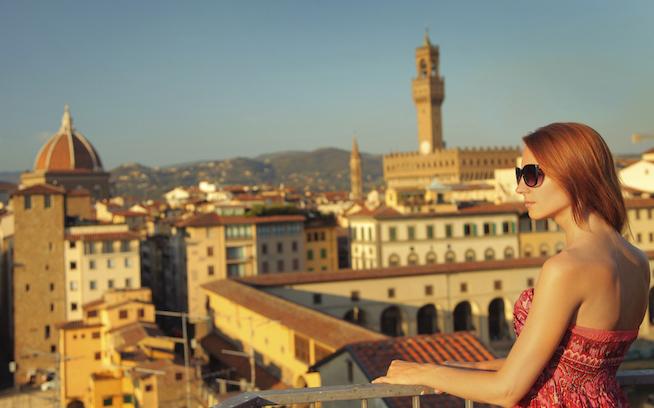 The last person I grew to love was myself, as I existed in this new city across the world from my home. I fell in love with the girl who negotiated outdoor markets in a foreign language, took dusk time jogs through cobblestone squares, who sipped espresso and wine alone and unencumbered in open aired cafes.

I fell in love in Florence.

To be precise, I fell in love four times in the Tuscan city, full of catcallers, palazzos and works of art produced over 300 years before my own country of origin came into existence.

I came to the city knowing no one.

It was the second semester of my junior year of college. I left behind the mourning over the death of my father, an ex-boyfriend whom I couldn’t stay away from, and the everyday tedium I felt from the sea of blonde sorority sisters and keg parties. I left my private Southern Californian university.

My apartment was right around the corner from Santa Croce Cathedral on a narrow alley that smelled of nearly burned garlic. I slept in a small, cold loft nestled above a larger bedroom I shared with a tiny, loud-mouthed Greek girl from Chicago.

For five months, I let all of my American problems dissolve into an overindulgence of gelato, wine, hazelnut spread, and gnocchi doused in vodka and cream sauce. I caught trains on a whim, and spent weekends roaming medieval cityscapes, and laying topless on beaches full of other topless women. I went to class and learned about how the Medici family ruled a city that would give birth to some of the world’s most famous masterpieces. I read dozens and dozens of books. I drew. I painted. But most memorably, I loved.

The first person I fell in love with was a boy named Troy, another American exchange student who had been living in Florence for four months prior to my arrival and so seemed much more cultured and distinguished than I was. The first week I arrived, we kissed long and hard in the doorway of a dimly lit underground osteria, surrounded by all my new classmates. But I didn’t care. I was drunk off of Chianti and the idea of possibility. It didn’t last long. Troy left to travel the rest Europe, not long after that kiss and came back a few months later arm-in-arm with a tanned, voluptuous Spaniard.

My second experience with love was with my life drawing instructor. I can no longer remember his name (Pablo? Paulo?), only his dreadlocks, unkempt beard and the way his hands looked when he helped me sketch the naked torso of Giambologna’s sculpture of a woman in the Piazza della Signoria. He saved me once, or so I like to say. In the back alley outside of our art studio, a woman in a speeding yellow Vespa almost struck me. The artist (which he will be called now) pushed me out of the way, in the manner we often see in films, and so rarely experience in real life. My bag got caught on the handlebar, ripped off of my body, and knocked me down. The driver and the artist, who were just as shocked as I was, exchanged impassioned Italian shouts I could not understand. After the woman drove off, the artist, now worried and tender, stroked my shoulder and the side of my face, and whispered “you will be okay” over and over again. I was okay, only now terribly, terribly, in love.

I also fell for my Italian language teacher, named Alessia, who was a thin, curly-haired beauty from the north of Italy. When Italians speak, their words either flow like angry anthems or like butter. Alessia’s voice spilled from her mouth like the hand-churned, full-cream stuff. I could sit and listen to her speak for hours, and hours, in admiration and awe, if not studiousness. I imagine that if she ever raised her voice (which seemed hardly possible, as she was a lady of pure and utter grace) that her shouts would sound like Beethoven's 5th

The last person I grew to love was myself, as I existed in this new city across the world from my home. I fell in love with the girl who negotiated outdoor markets in a foreign language, took dusk-time jogs through cobblestone squares, who sipped espresso and wine alone and unencumbered in open-air cafes. I loved the girl who read Boccaccio, study pages from Italian Vogue, conjugated verbs and crafted essays on the role of women in Italian Renaissance art while sprawled out on the grassy knolls of the Boboli Gardens. I fell in love with the girl who let herself slip in and out of love, without worrying about heartbreak, who was wise yet innocent enough to know that fascination and infatuation don’t always have to end in sex, complication, or anything at all.

None of it was real of course. I was just 20 years old and had never been in love before. The feelings I had for Troy, Alessia, and the artist weren’t the kind of love I’d later find — the sort that takes longer to cultivate, hurts often, and messes people, plans, and expectations up — and yet is more enriching of an experience than anything else I’ve ever known. Even the person who I was and loved in Florence wasn’t real. That starry-eyed idealist, it’s not me most days. In a world with offices instead of art studios; billboards instead of statues; emails instead of leather-bound sketch pads...it’s hard to be a romantic dreamer.

But I’ve been thinking about that girl lately.

Over the past four months, I’ve been living by and for myself, for the first time in many years, after splitting with my long-term partner. As I negotiate singlehood again, my mind keeps wandering back to Florence, and how time, people, and circumstances have changed me since.

My Italian language abilities have served little purpose outside of Italy and have since waned into the brink of nonexistence. I don’t often sketch anymore, especially not outdoors and in the same fully-engrossed manner that only the onset of nighttime can interrupt. I feel vaguely and increasingly guilty about eating gelato, or other decadent desserts, more than once or twice a week. And somewhere along the way, I have also let all the playful joy fall from my notions of love.

The prospect of meeting new people, dating, and starting over again seems exhausting at best, and soul-destroying at its worst. How nice would it be, nine years later, to be the girl I was, in Florence once again — unscarred, unafraid, and oblivious to all the consequences relationships open us up to?

“Love doesn’t have to be love,” a friend recently said to me. Lust, even though it is often referred to as a fallacious feeling, is a legitimate experience.

As those wise words poured out of her mouth, I felt relieved to remember that there is a part of me that once knew this to be true.

Love doesn’t have to be love. Pleasure doesn’t have to come with baggage. Not every relationship requires compromise. Even though I’ve caused and have fallen victim to heartbreak and pain doesn’t mean I don’t deserve to have fun. And just because I find myself single at an age when many of my friends are getting married and having babies doesn’t mean that I can’t let myself fall in and out of the sort of amore that makes light of love, instead of focusing on all its deep and meaningful qualities that I’ve become accustomed to grappling with. There’s no shame in being selfish once in a while, in treating myself to things that make me feel good, in getting lost in daydreams, in doing whatever (and whomever) it is that I bloody well want to do. Right?

While I’m not entirely convinced by any of these declarations, I’ll be damned if I don’t try to let those words wash over me in order to, at the very least, help me tend to some wounds that desperately need healing.

So I’ll let that girl I was in Florence call to me again, now as an old lover looking for a good time with a trusted friend. My relationship with her might not end up turning into anything serious and lasting — but maybe that’s the whole point of it anyway.

If you like this article, please share it! Your clicks keep us alive!
Tags
traveling
falling in love while traveling
meaning of love
meaning of lust
Italy 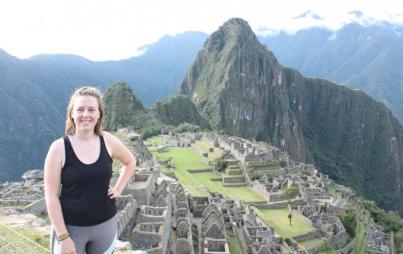 How Hiking Machu Pichu Taught Me To Listen To My Body 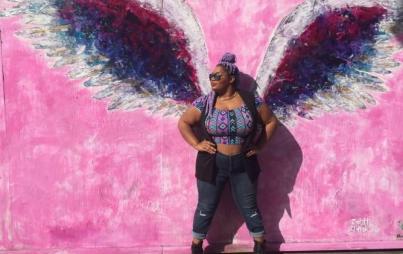 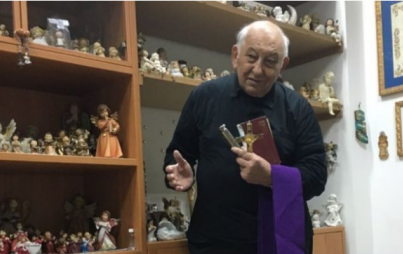 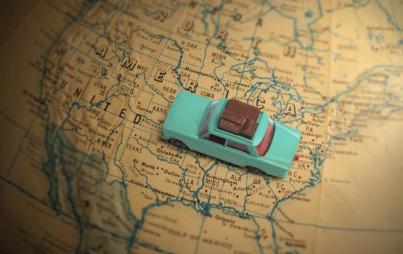 7 Travel Tips For Families On The Go 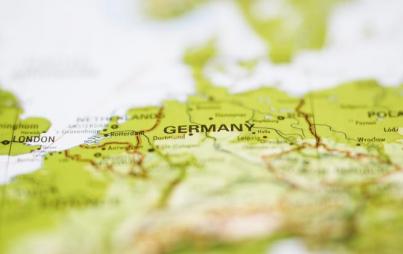 10 Things I Learned Flying Around The World With An Infant