Life Lessons To My Younger Self 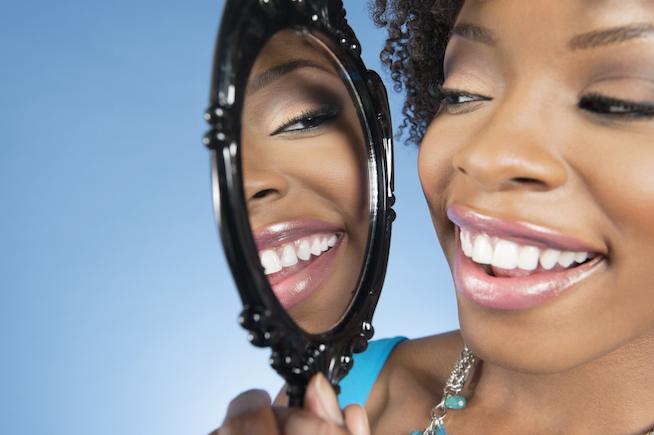 Lessons. We all learn them.

Stop being such a people-pleaser! I know you want to be accepted and liked by others but you don’t have to throw yourself under a bus for adulation.

Wouldn't it be great if we could go back in time and talk to our younger selves? What would you say (besides ridiculing those questionable hairstyles and dodgy dates!)? Fortunately, we live and learn — painfully at times — and realize these experiences only define who we are. But I often wonder, if I had known then what I know today, how would life differ? I’d certainly have a lot to say to my young, naïve self, but here are my top ones:

Just because you’ve given your all to something or someone, doesn’t mean you’ll get it right the first time around. You won’t! In fact, you’ll stumble through life making many mistakes, but the beauty is that they’re your best teachers. Take those feelings of low self-esteem, despair, and general crappiness, and use it to propel you — so you never feel like that that ever again (well, until the next faux pas)! Remember this: Never take it too personally, have a good cry, eat some chocolate or red velvet cake, and pick yourself up again. Never stop improving yourself!

You consider yourself quite sensible and level-headed, but don’t be afraid to take more risks. Set up that business venture, write that book, travel to a remote island, do something out of your comfort zone. Nobody said that it will be easy and would go smoothly, but don’t let fear of failure put you off completely. What’s the worse that could happen? (besides saying ‘I wish that I’d ____’).

You’re trusting, open, and loyal, and believe that all of your friends will value you in the same way. NO! Over time, you’ll learn that not everyone is your ‘friend’ and you will acquire ‘frenemies’ along the way. You know, the ones who smile in your face yet stab you in the back without a care in the world. Suddenly, you begin to question yourself. What have I done wrong? What did I say? But don’t worry, friends will come and go . . . and that’s OK. More often than not, it’s not about you — it’s about their own battles within. So don’t waste any precious time worrying about it: far better to have a few genuine friends than myriad fake ones.

Stop being such a people-pleaser! I know you want to be accepted and liked by others, but you don’t have to throw yourself under a bus for adulation. Don’t go out of your way to take on that extra workload even though you’re snowed under, or agree to organize your best friend’s wedding, even though you dislike the groom and don’t have the time to flick through magazines. If you genuinely can’t do it, just say no! Nobody will hate you for it and you don’t have to feel guilty either. Remember to put your needs first.

5. Stay true to yourself.

There will always be that girl at college or work who is far cooler, more engaging, prettier, or funnier than you. You will find yourself subconsciously trying to adapt your personality to be a bit more like her because you admire her so much. It’s great to look up to people who can inspire us, but always be true to yourself. Don’t try to pretend because quite frankly, your cover will be blown! People will admire you for who you are, not for who you are trying to be.

Remember when you were a teenager, and you would wish you could be a grown up like now? Able to do everything that you wanted with no restrictions or rules — move out of your parents home, have a boyfriend, or get that glam job? You’d wish the time would hurry up and just get here. Well, now that you’re an adult, and possibly a wife or a mother, you've realized that those carefree days were some of the best years! Don’t be in such a hurry to grow up quickly or get the things that you want in life. Have patience when things don’t necessarily go your way — there’s a reason for this and your time will come when it’s supposed to . . .

If you like this article, please share it! Your clicks keep us alive!
Tags
life lessons
wisdom
advice