The Women Who Made Me The Person I Am Today 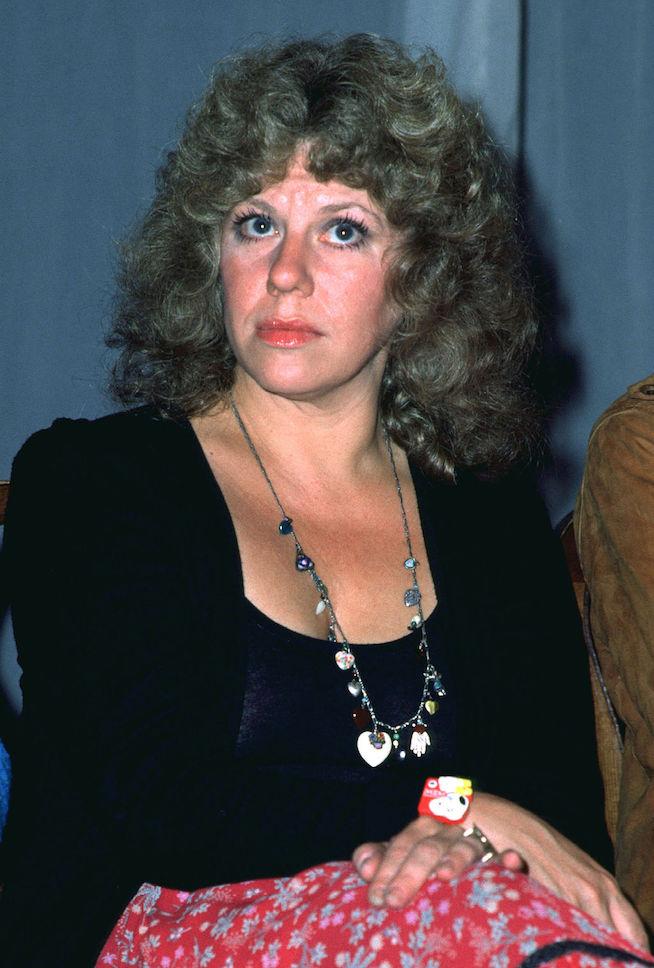 From girlfriends I thought I would grow old with only to have a falling out with to girlfriends I knew as a girl and am closer to now than ever before, every woman who has toured through my life has been a joy in some way and I’m eternally grateful for them all.

It isn’t until I actually sat down and thought about it that I realized that the badass feminist babe I am today is predominantly the creation of a mixed bag of women I’ve encountered in my life. These women — my makers — deserve all my thanks for their influence on the scrawny, awkward girl-child who grew up to be a bold, brassy woman. All of these women have done something that stuck with me and gave me confidence when I needed it most, helped me to accept myself — imperfections and all — and to live fearlessly, loudly and in a perpetual state of curiosity.

My mother and grandmother: My grandmother had her first child — my mother — when she was 17, and by the age of 22, she was a widow with four toddlers. She never remarried and worked to support her children. Despite that, she once told me that I didn’t need to establish a career because my husband would take care of me, my grandmother is still one of the women I most respect because she has done it the hard way and her misguided advise is an attempt to keep me from struggling as she had to. But still, she did it all and alone, and for that I am forever in awe of her.

My mother is one level higher on the badass chart for she is my grandmother plus a little bit of ‘70s liberalism and worked harder than my grandmother did to provide for her family. My mother was the breadwinner of the household and despite disagreeing with a lot of my life choices, she has always supported me unconditionally. My mother has a no-nonsense attitude when it comes to the ill treatment of any minority gender or race, and it’s because of her that the idea of being a bystander in the face of injustice is foreign to me.

Nin’s prose showed me that women can be filthy and beautiful all at once, that writing can be dirty, seductive and titillating without needing to be crude. She showed me that erotica doesn’t have to be just about the sex — erotica can and should also be about the prose. She was a feminist before she knew it and when she did know it, she toured the Americas and Europe giving lectures on female sexuality, something that was seldom discussed yet alone so openly.

Erica Jong’s 1973 debut novel Fear of Flying startled puritanical America with its brash and unashamed story of a woman who loves, lusts, fucks and feels in varying degrees. Of course many male critics of Fear of Flying had negative things to say about it — after all, it went against the sexist idea that women didn’t enjoy sex, didn’t crave and seek it out, as men were known to do. But Jong didn’t care and continues to write about women who are openly and graciously sexual, independent and worthy of admiration.

Dorothy Parker: I’ve already written about why Dorothy Parker is a feminist role model, but the gist is that she was a sass-mouthed, acid-tongued, melancholy babe who managed to enter a boys’ club solely due to her natural talents. Add in the fact that she also struggled with mental illness and never let it get in the way of her life and you’ve got a succinct idea of the woman I hope to grow up to be.

Katharine Hepburn and Bette Davis: Katharine Hepburn took orders from no one and did exactly as she pleased, when she pleased. She scandalized the world by wearing trousers at a time when it wasn’t the norm for adult women to do so. She was athletic and comfortable enough in her skin to be androgynous when she felt like it.

Similarly, Bette Davis was never what anyone considered a bombshell, yet her legacy managed to outlive that of her contemporaries. Davis took roles that made her look “ugly” and she pulled them off well. She cared little about what people thought of her and is my reminder that beautiful comes in all shapes and sizes (though I think Bette was a bombshell, myself).

My girlfriends, past and present: If movies like Fried Green Tomatoes and Thelma and Louise have taught us anything it’s that there are few bonds as tender and beautiful as the bonds of friendship. I was once one of those girls who claimed to prefer the company of men despite it being girlfriends who inspired and supported me the most.

Luckily, I’m wiser now and generally spend all my time pondering all the women who’ve befriended me, and the wonderful ways they’ve touched my life. From girlfriends I thought I would grow old with only to have a falling out with to girlfriends I knew as a girl and am closer to now than ever before, every woman who has toured through my life has been a joy in some way and I’m eternally grateful for them all. Currently, I enjoy best friendships with a handful of women who support me and praise me and seem to know exactly the right things to say at the right time. I tell them regularly that I love them so much, but I want to reiterate again just how much they mean and that without them, I wouldn’t be as proud to be me as I am.

If you like this article, please share it! Your clicks keep us alive!
Tags
SHEro
feminism
Dorthy Parker
bette davis
katharine hepburn