5 Things That Happen When You're About To Move Away 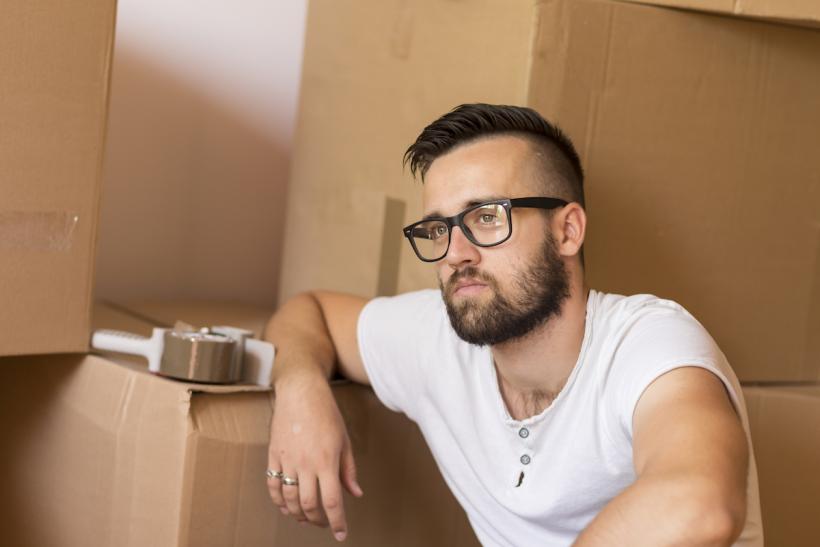 One of my favorite authors once said: “It is so hard to leave — until you leave. And then it is the easiest goddamned thing in the world.” Image: Thinkstock.

The packing and the planning is tough, riddled with moments of reflection and realization that I’m leaving the place I’ve called home my entire life.

My bedroom is empty. Everything I own is packed into six storage bins sitting by my front door, waiting for a truck to whisk them away.

At the time of writing this, I’m less than 48 hours from leaving Brooklyn, NY, where I’ve lived my whole life, for St. Paul, MN.

I’ve never left home before. In fact, I’ve never really moved more than a few blocks. Now, I’m uprooting my life to try something new and different in another city in another state.

In the time leading up to the actual move, I’ve found that a bunch of weird fucking shit (for lack of a better term) has showed up out of nowhere.

Here are 5 things that happen when you’re about to move away:

1. You find out about crushes people apparently had.

This is something I’ve begun to refer to as the “last day of school” effect: when you’re put into situations where you’re fairly likely to never suddenly run into a person again and, as such, have no concerns expressing your real feelings about them.

The name was inspired by my final day of college, when I lacked any sort of nervousness when asking out at least six of the women in the fashion program at my school.

Apparently, literally two days before I leave forever is a perfect time for these women to inform me that they’d always wanted a ticket to the Bone Zone — so thanks for that, past me.

Literally the only way it could get worse is if they yell, “By the way, we totally could’ve fucked – LATER” as my Uhaul peels away.

I’m not someone who owns a lot of stuff. I’ve got a lot of clothes, but I don’t really need a lot of earthly possessions.

In my packing, I’ve had these quiet moments where I happened upon something I hadn’t seen in a long time locked away in the back of a drawer or at the bottom of a box.

For a moment, all the memories associated buzz around your head like fireflies on a summer evening. It’s a beautiful thing.

Of course, since I’m a 23-year-old guy, it’s ultimately something ridiculous, like a ring that also opens beers or a lighter with a naked lady on it.

Do you have really fond memories of a tiger onesie that you wore on Halloween when you were Hobbes, if Hobbes was 6 foot 5 inches and drank too much that night? Because I do.

3. People start imparting their “wisdom” upon you.

I like to consider myself a pretty smart dude, but I’m not too proud to admit that there’s a lot that I don’t know. I’ll never pretend that I’ve got it all figured out — in fact, if I ever do claim to have it all figured out, it’ll be obvious that the real Matt Diaz has been replaced by an android and should be destroyed.

But while I understand that I’m leaving home and my elders are going to give me a few tips to “keep true” or whatever, literally almost every person I know is trying to share their lifelong wisdom with me.

Steve, you’re 28 and live in your parents’ basement, spending your days off from work yelling racial slurs at 14 year olds on Xbox Live. Whatever wisdom you’ve got, save it for yourself. I’m not leaving on a grand adventure to save the princess and defeat some kind of Dark Lord, I’m moving to a cozy three-bedroom in the Central Midwest.

4. You have to answer the “Why would you move THERE?” question.

I’m aware that my situation might seem a bit odd to some people — moving from Brooklyn to a place like St. Paul is typically the exact opposite thing of what most people do.

However, ever since I publicly announced my move date, I’ve had to face the same question so many times:

“Minnesota? You live in New York City, why would you ever want to leave?”

What you don’t understand is that it’s impolite to say the real reasons:

I’m glad you asked, Karen. You see, New York City, and especially Brooklyn, are not the places they were when I grew up here. So-called “urban development” has evicted my friends and family from the apartment buildings we grew up in, and gentrification has made it so my fellow people of color have been pushed to the outskirts of our old neighborhoods.

Well, Karen, you know how you moved here from Iowa, rented a loft because you thought it was so kitsch, and decided to shut down that locally-owned corner store to open up some vegan bakery or something? Did you notice that as soon as you moved in, those cute little local restaurants that offered food for such a steal suddenly doubled their prices?

You’re gentrification, Karen. You and your trendy fucking artist friends who came to NYC for its rich culture — the same culture you and other gentrifiers are surgically removing.

But that’s rude, so instead, I say something like, “Oh, y’know, i just needed a change.”

Man, that got real for a moment. Sorry.

5. You start to appreciate where you came from.

One of my favorite authors once said: “It is so hard to leave — until you leave. And then it is the easiest goddamned thing in the world.”

So far, I’ve found this to be true. The packing and the planning is tough, riddled with moments of reflection and realization that I’m leaving the place I’ve called home my entire life.

This city isn’t perfect — but no city is.

While it’s been cold and cruel at times, it’s been the source of the most beautiful things and wonderful people I’ve ever come across.

What comforts me in those moments, these feelings of pre-homesickness, is knowing that a whole new city of beautiful things and wonderful people — similar to this one in many ways and different in others — is just waiting for me.

There’s a new city of first kisses and long nights, of chilly winters and intimate dinners, and it’s just sitting there, waiting for me to drive in.

If you like this article, please share it! Your clicks keep us alive!
Tags
moving
adulthood
packing
single
gentrification
Brooklyn
gentrification of brooklyn
wisdom
crushes
poc 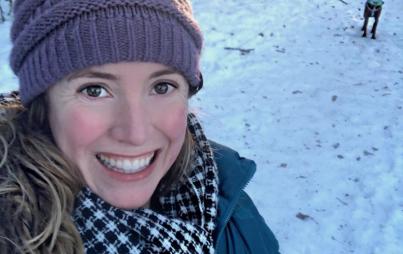 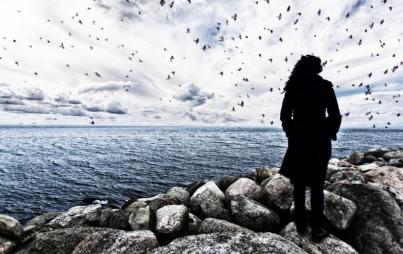