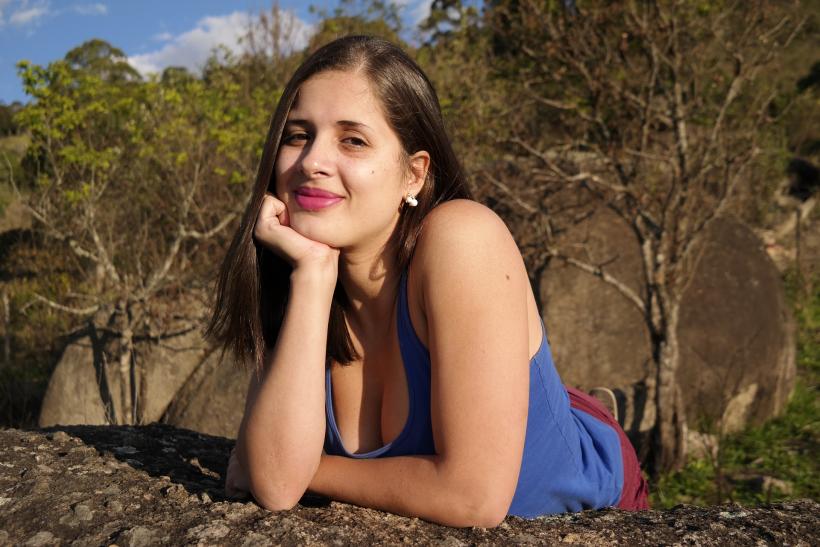 We can proud of our ancestors without claiming to be them. Image: Isaias Silva Pinto/Pixabay.

I would never, ever identify as an Indigenous person. I am not a member of the Pipil Indian Tribe of El Salvador. Their culture is not my culture. Their struggles are not my struggles.​

Most of the emails we receive are mundane — appointment reminders, straightforward exchanges with co-workers, business newsletters.

Few emails have the power to evoke any real emotion.

That’s why it was so special to receive one particular email from the editor of a prominent magazine on living Native American cultures.

After reading the first draft of a story she commissioned from me, she sent a few notes and then this question about my writer’s bio:

How do you feel about mentioning your Salvadoran heritage? It is a source of pride and credibility for [our publication] that we feature stories by Indigenous writers — and we consider our Central American relatives a part of Turtle Island's Indigenous cultures... That's up to you, of course, but I'd love to note that about you to our readers.

The reason this email touched me is because it proved the editor was trying to be inclusive. Communities of color, in my experience, can sometimes be fractious and divided, losing sight of the unity that I personally feel is necessary if we want to address the oppression we face in common.

There is a time and place for recognizing, celebrating, and respecting our differences.

While I am not an Indigenous person, it would be naïve of me to say that, as someone with a Central American mother, I have no Indigenous blood. Most people in El Salvador are, like my mother, Mestizo (of mixed Indigenous and European heritage).

I cannot deny that the original inhabitants of the Americas are among my ancestors, but the people who raped and massacred them and became the writers of history are just as much my ancestors, too.

Though I acknowledge this Indigenous ancestry, I would never, ever identify as an Indigenous person. I am not a member of the Pipil Indian Tribe of El Salvador. Their culture is not my culture. Their struggles are not my struggles.

I appreciated the magazine editor’s email and said that, yes, I would be happy for my bio to mention that I am half-Salvadoran, but that is as much as I can specify in terms of any Indigenous heritage.

Even when Indigenous people aren’t being killed, their dignity and their rights are. As I wrote in a story for Bustle earlier this year, Native Americans are still the “invisible” vote in US elections. Poverty afflicts Native American reservations across the United States.

That does a huge disservice to real Native Americans who can legitimately claim that they are of predominantly Indigenous ancestry.

As Susan Harjo, who is the lead plaintiff in the case challenging the football team’s trademark protections, told The Washington Post, “I don’t accept self-identification. People say they’re Native, and they are not Native, for all sorts of reasons.” Harjo herself is a member of the Cheyenne and Hodulgee Muscogee tribes.

We can be proud of our ancestors without claiming to be them.

We can learn their stories and know that they have made us who we are without pretending those stories are our stories.

We can be ourselves, but we cannot be our ancestors.