#RavReads: My Life On The Road, By Gloria Steinem 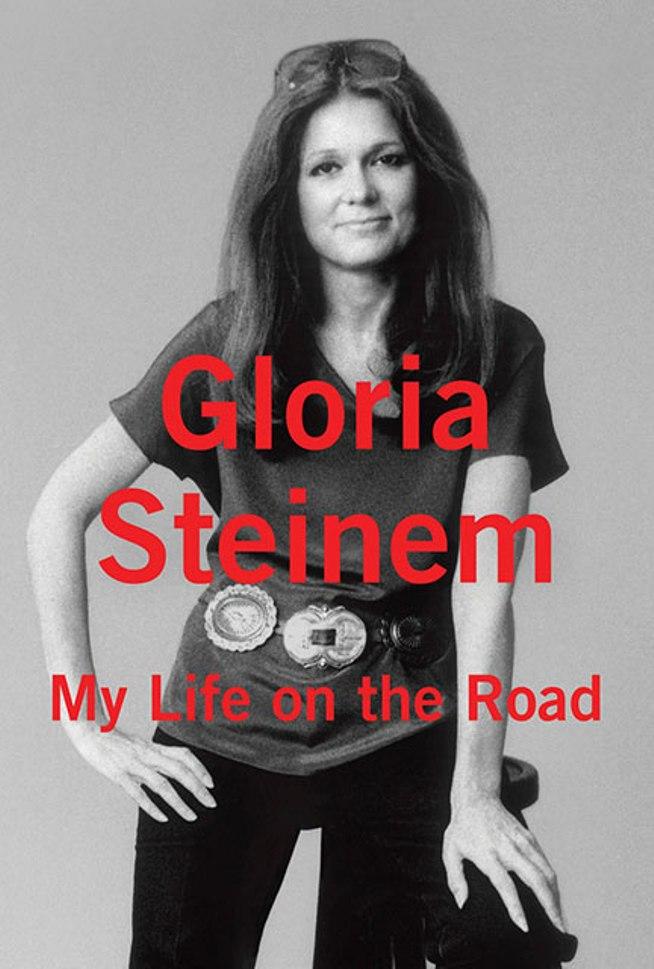 This was probably the most affecting part of the entire book to me: A reminder that everything matters.

I’m too young for Gloria Steinem to have been on my feminist radar in her heyday. But here’s the thing — she hasn’t stopped organizing and advocating, even in her 70s. That’s what I like to see.

My Life on the Road (or MLR) is not what I expected. It is organized as things Steinem’s learned from others, by being on the road. The idea of not waiting for experience to come to you permeates the book. First as a young woman traveling to India, then across every part of America, she meets women on their turf and learns from them.

A significant portion of this book is a reflection on Steinem’s parents: her itinerant father and depressed mother. It wasn’t what I was expecting, so I struggled to take a lot from these sections. Who we are, of course, is a reaction and response to how we were raised. Steinem’s father couldn’t stay in one place — the road was his life. She certainly got her sense of constant movement from him.

Early in the book, Steinem writes, “It’s said that the biggest determinant of our lives is whether we see the world as welcoming or hostile. Each becomes a self-fulfilling prophecy.” I’d never considered this idea, but since reading, I haven’t been able to stop. Steinem’s parents were on both sides of the equation — her father who saw things as welcoming, and her mother who was afraid.

One of the tenets of Steinem’s organizing efforts is tied in with meeting women on their turf. She writes about listening circles, time and time again. This collaborative, respectful way of interaction is so different from patriarchal leader-focused interaction. “If you want people to listen to you, you have to listen to them. If you hope people will change how they live, you have to know how they live. If you want people to see you, you have to sit down with them eye-to-eye.”

What I’ve learned in life, especially as a teacher, is how true this is. Nothing happens without respect and relationships. That’s how learning works, and that is how society should work. No wonder Steinem has been able to harness so much energy and momentum.

In a chapter called “When the Political is Personal,” Steinem exposes a chain of events that led to George W. Bush being named president. It starts with someone named Harriet Woods losing an election in Missouri by a narrow margin. The consequences of small actions — like one woman voting — become clear as Steinem lays out the little things that add up.

The theory of the butterfly effect — that small actions can alter the universe — is daunting to consider. This was probably the most affecting part of the entire book to me: A reminder that everything matters.

Overall, I enjoyed MLR far less than I expected. It is missing the energy Steinem has always brought to the table, the drive that makes others feel change is possible. It felt more like an assignment for a class, but I’m glad I read the book.

If you like this article, please share it! Your clicks keep us alive!
Tags
Gloria Steinem
my life on the road
gloria steinem memoir
feminist 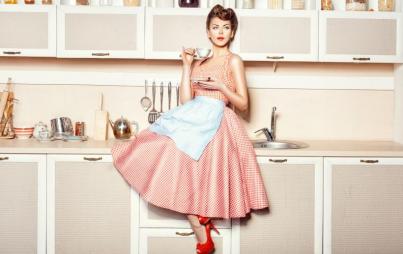 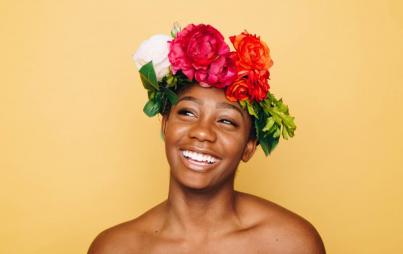