5 Things You Learn When Labor Doesn't Go According To Plan 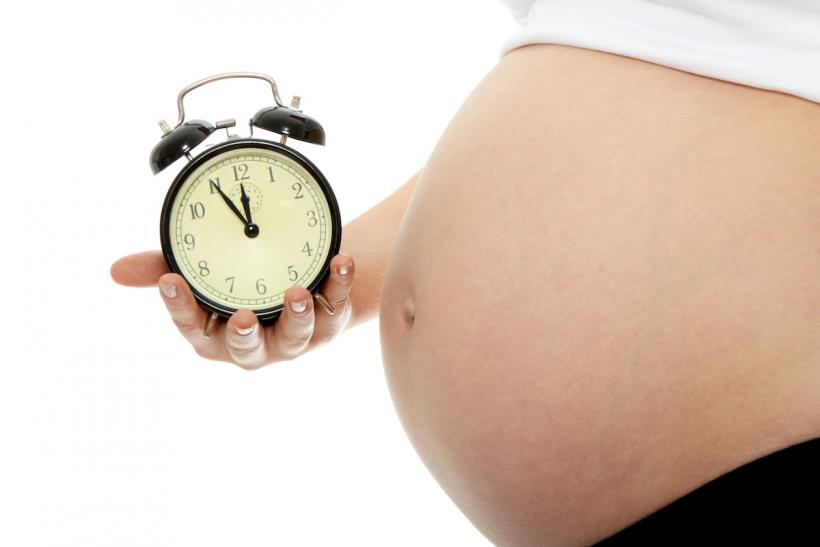 Forget the safe word, give me the epidural now, I thought, apparently with some sudden telepathic connection with my doula.

Labor is like playing a game of Yahtzee — you really want it to go a certain way, but when you shake up the cup and roll the dice, it’s pretty unlikely that will happen.

“It will be long,” they told me. “It will likely be days after your due date,” they advised. “Everything will begin slowly with breaks between contractions,” they said.

During my first pregnancy, I was bombarded with cautionary tales of births that didn’t go as expected. From breech babies who forced C-sections to labor that lasted for days, I accepted that I should be flexible with my birth plan. I just thought that sheer willpower could keep me from veering too far off course.

I mean, if my body could run a marathon and hike mountains, surely it could do what I wanted during something as “natural” as delivering my child.

So I made my plans: I hired a doula, attended classes, learned strategies for coping with pain during an unmedicated birth.

And then my water broke in the middle of the night. Twelve days before my due date. When my husband was three hours away on business. That was unexpected.

Within 45 minutes, my contractions were unrelenting. It was all I could do to answer the door for my doula.

“We’re going to the hospital NOW,” she said, as I eagerly dismissed my plans to labor at home as long as possible. That was unexpected, too.

The contractions were not — as I was told they would be — intermittent.

When we arrived at the hospital, minutes before my frantic husband, I was going into shock.

Forget the safe word, give me the epidural now, I thought, apparently with some sudden telepathic connection with my doula.

Didn’t expect any of that.

Then, just a few hours after I was sleeping peacefully without a hint of a contraction, my son was in my arms.

I didn’t labor at home like I wanted. I completely neglected the birth ball and tub. I got the epidural I had been so opposed to.

And I had my healthy baby, which made all those potential disappointments vanish into thin air.

Looking back on it all, I’m actually glad my labor didn’t go according to plan, because of what it taught me.

Here are five things I learned:

1. There was a point to your birth plan.

Even if you spent hours diligently weighing the pros and cons of every little aspect of a birth plan and then labor ends up going exactly nothing like that, the plan wasn’t for naught.

Simply making it in the first place will help you know what’s going on when the doctor asks you to make a split-second decision about breaking the waters or an episiotomy.

You know what happens when you assume? You nearly have a baby without your partner present.

During my pregnancy, I was convinced I would go past my due date, experience contractions before my water broke, and have a long labor, all of which is common for first pregnancies.

Turns out “average” actually corresponds to a pretty small group.

3. Check your guilt at the door.

A natural part of pregnancy is trying to imagine how labor will feel. There’s nothing wrong with taking notes during delivery classes, reading all the books, and soaking up whatever metaphors other moms offered.

It’s just highly likely you will still be caught off-guard when the time comes.

But you know what? It’s no big deal, as long as both parent and child emerge from the experience healthy and happy. No one cares whether you have an unmedicated labor, get a C-section, or deliver in a freezing stream up in the mountains.

We’re the ones putting that pressure on ourselves.

4. Get used to things beyond your control.

Yes, labor is "natural" in that it will happen whether you like it or not and will result in a baby (hopefully). That’s about it.

The rest of it is like playing a game of Yahtzee — you really want it to go a certain way, but when you shake up the cup and roll the dice, it’s pretty unlikely that will happen.

It’s like a little taste of what’s to come in parenthood.

People love to tell their birth stories, myself included. (Obviously.)

But, whether labor progresses with a chorus of angels on a rose-scented cloud or results in every medical intervention in the book, almost all stories have the happy ending of a newborn baby.