Ask Erin: Help! My Boyfriend Won't Speak To Me 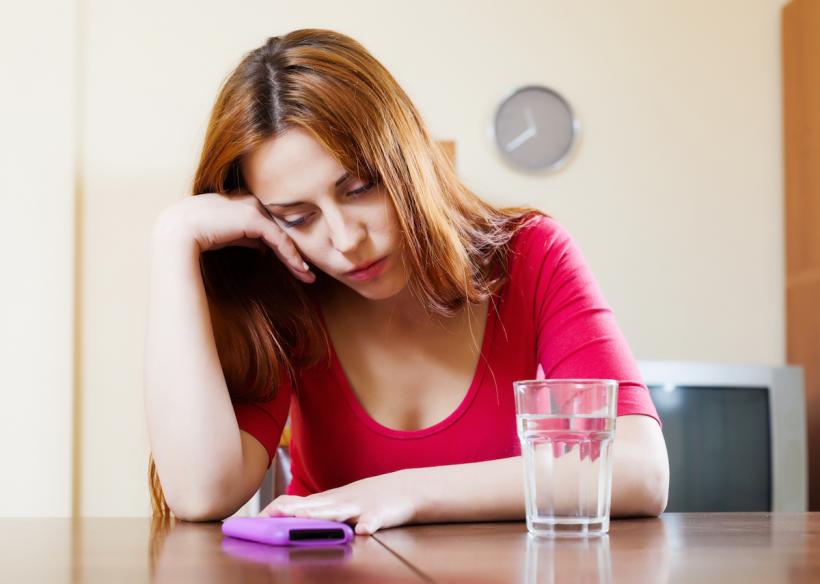 I have been dating a guy for nine months and he is a really great guy. He's in the middle of a custody battle with his ex and he has three kids. Normally when he has his kids I give him his space, because he barely gets to see them.

We live an hour and a half away from each other. He recently was awarded 50% custody until he goes to trial. His plan is to ask the court for primary custody once at trial. During his time with his kids, he has never invited me to hang out (except for one time after I brought it to his attention).

I told him I was not trying to argue, and that I think it's important going forward to talk about how we will blend our families. He has been around my kids every time he comes to my home and I felt asking that question was very valid.

So after he yelled at me, he completely shut down and would not answer me at all while on the phone. He would not say one word to me. I hung up the phone since he went totally mute on me.

It’s been three days and I haven't heard one thing from this man.

How do I handle this situation?

This is the longest we have gone without contacting each other, but this is not the first time he's shut down on me during a discussion or argument.

I don’t know if you’re going to like what I have to say. It sounds like this guy may have a whole lot on his plate right now with the divorce and custody fight. And, objectively, he may need to sort his sh*t out before he has anything to give to a relationship.

It’s rough trying to date someone and possibly build a future, when your world has split apart.

You didn’t say how long he has been separated from his ex, but regardless of the length of time, he may not be ready for all that a serious relationship entails.

His kids and their well-being should be his first priority. I know he’s been around your kids, but his kids may be in a completely different place, emotionally, than yours.

As adults, we have to remember that the kids are also going through the divorce. It affects them, and it’s easy to forget that when you’re not getting what you want, or even what you need.

The second aspect that needs to be addressed is the way in which he responds to conflict. He shuts down. You said, although this time it’s more extreme, that this is his M.O.- he shuts down and/or yells whenever the conversation gets difficult.

This doesn’t sound like the healthiest relationship for either one of you. And, considering you have kids, I would really think about the fact that you want to model healthy relationships, for them, just as he should for his kids.

If I were you, I would take a break, so you can both get clear on where you’re at, what you want and need, and what you are both capable of giving to a relationship. This may be a question of timing.

Letting go will be less painful than trying to force a situation with someone who’s just not ready.

If you have a question for me about love, sex, parenting, breakups, friendship problems, really really good roasted yams, malachite, Les Catacombes, or anything at all, email me at rarelywrongerin@gmail.com. As always, your anonymity is golden. xoxo

If you like this article, please share it! Your clicks keep us alive!
Tags
Ask Erin
advice
dating
Relationships
communication
miscommunications
dating after divorce
divorce