Commemorating The Anniversary Of My Trauma Helped Me Heal From It 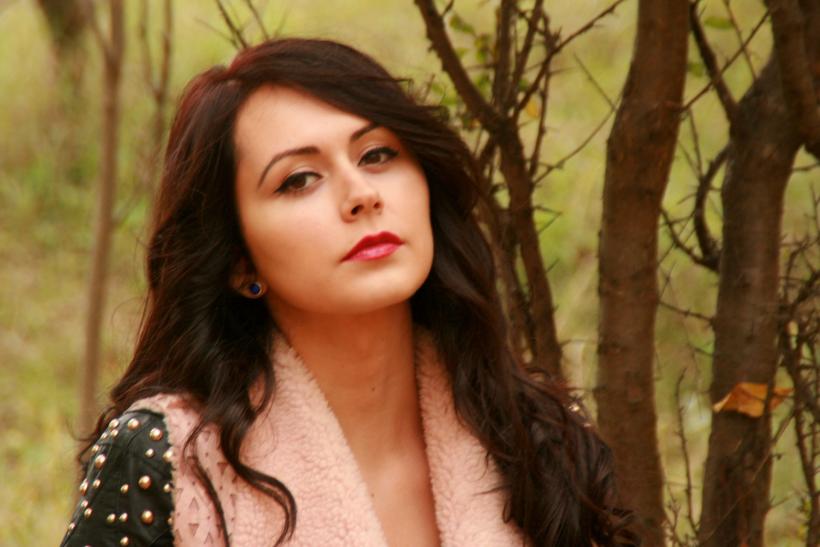 What exactly is it that gives a date so much power? Image: Adina Voicu/Pixabay.

March is always an awful month for me.

In Cape Town — my home town — March marks the beginning of autumn. Summer’s exhilarating heat comes to a sobering end. Sweltering afternoons and nights spent around the fire ominously disappear, soon to be replaced by gusts of winds and air so cold it literally hurts your face.

It’s the extinguishing of a flame, the sudden absence of warmth and light.

My “March anxiety,” as I called it, always felt like an ache in my belly in expectation of winter’s return. The anxiety would sometimes push me to the point of breakdowns and suicidal thoughts. My dread of winter was always worse than how I felt during winter itself. In autumn, I cracked; in winter, I was broken.

Initially, I thought I had seasonal affective disorder (SAD). While SAD commonly affects people in winter, some people are affected in the summer, too. People with winter SAD feel lethargic, depressed, and sensitive during the winter, while people with summer SAD often feel agitated. SAD is believed to be triggered by a lack of light or an increase in heat, depending on the season that triggers it.

A quick Google search helped me match my symptoms to SAD. In March of 2013, after my symptoms returned, I decided to seek psychological help. I explained to my psychologist that I thought I had SAD, since I feel really depressed every March.

She agreed that it sounded like SAD, but wanted to explore my symptoms a bit more.

“Did anything traumatic ever happen to you in March?” she asked.

“Well,” I started, feeling foolish for not realizing it earlier. “I was raped at the beginning of April, seven years ago.” It was one of the first times I had ever admitted that I had been raped.

My psychologist then mentioned a word I had never heard before: “traumaversary.” She told me that, even if I wasn’t entirely conscious of it, my depression could be aggravated by the association of rape with the month of April. “That would explain the anxiety,” she said. “Do you think you’re afraid of April because you’re afraid of remembering?”

As the name suggests, a traumaversary is the anniversary of a trauma. The term is popular in some adoptive parenting circles and a few rape support networks, but it really can affect anyone who’s ever experienced trauma.

But why is it that traumaversaries can impact us so badly? What exactly is it that gives a date so much power?

Maybe we associate the milieu of the season with our trauma. Maybe we’re reminded of our trauma by certain holidays or annual events, such as the beginning of the school year.

Or maybe we subconsciously wonder if our trauma will repeat itself, just as the seasons do.

My psychologist suggested that I try to acknowledge the day in a pre-emptive effort to ease the dread for the coming March. “When you’re ready, you might want to turn it into a ritual. Or even a celebration,” she said.

For me, the word “ritual” evokes images of someone meditating in a dark room, encircled by candles and incense — like a scene from Charmed or something.

“Celebration,” on the other hand, sounded a lot like a party. While feeling positive about my progress after my rape sounds like a nice idea, celebrating seemed so foreign to me.

I tried very hard to celebrate on my traumaversary that year, and for the two years after that.

This year, my March was no less tumultuous than it was in previous years.

But something different happened: as my traumaversary approached, I strangely found myself looking forward to it.

I yearned for it like I yearn for New Year’s Eve. It felt a lot like a fresh start and a moment of reflection. I realized that I did, after all, have something to celebrate: my resilience.

My PTSD, depression and anxiety aren’t things I’ve “overcome,” and neither is my rape.

But the enduring pain I’ve been through has made me realize one positive truth: I am tough.

Sometimes, our fear of winter leaves us colder than the winter itself. But no matter how difficult the winter is, spring always comes afterwards.

I’m healing, and that’s worth celebrating every year.

Because here I am, despite it all. Blooming.