"Do I Pass?": Navigating Perfomances Of Genderfluid Identity 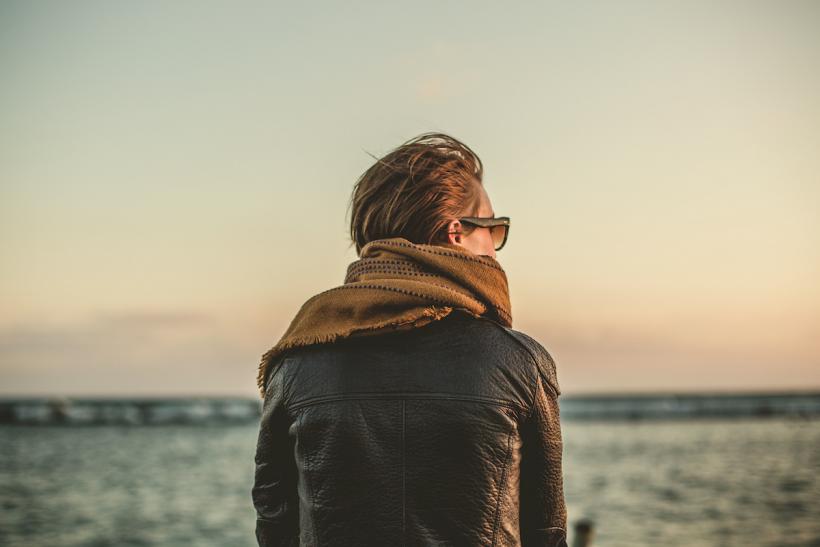 We constantly are told it’s not that bad, even though all we have to do is scroll through Facebook to watch the numbers of homeless LGBTQ youth and trans deaths increase.

How sad is that young people fear for their own lives because of something that they can’t change about themselves?

Oh, how I dread the question asked by seemingly every genderfluid teen in various genderfluid Facebook support groups: “Do I pass?”

It’s a dangerous world away from this virtual space in which I and so many others often take refuge. There are days when the threat of transphobic treatment seems so real that I simply refuse to leave the house: Who will attack me this time for using the women's bathroom while dressed androgynously? Who will call me names or be so intimidated by me that they physically assault me? Who will sexualize, fetishize, or sexually assault me?

In my opinion, it seems like a lot of teens think the only way to be safe is to pass. They feel like if they could only pass as the gender with which they identify, then they would suddenly blend in, that they wouldn't be a victim anymore, and that (maybe) the danger would decrease.

How sad is that young people fear for their own lives because of something that they can’t change about themselves? They try to hide the best they can and risk so much damage to their bodies — binding their chests with duct tape because they can't get a proper binder, for instance — just trying to fit into society’s binary gender norms.

There are teens out there spend hours getting ready for school in the hope that other students don’t ask uncomfortable questions. There are teens who hold it all day long, just because they don’t want to be attacked in the bathroom.

And that becomes the question they all ask: “Do I pass?”

Why? Why do we feel like we have to pass as one gender or another? Why can’t we just dress the way we like, in what makes us most comfortable with our bodies?

Because that’s what's important about gender identity, right? Being comfortable with ourselves? I always felt the reason I came out as genderqueer was so that I could finally feel like my body belonged to me — not some stranger.

But no, my body still belongs to society. My body still has to meet standards of people I don’t even know just so I can avoid being beaten or kicked out of the bathroom.

Sure, to some that may seem dramatic — but it’s the life we face. And we constantly are told it’s not that bad, even though all we have to do is scroll through Facebook to watch the numbers of homeless LGBTQ youth and trans deaths increase.

I know without fail that I will wake up in the morning and see a barrage of posts with those three words of which I have grown ever so weary. As always, I will comment: What matters is how you feel. They will continue to express their fear. My mind will wonder how anyone could think that gender nonconformance is a trend — when the whole world is built against us, ensuring that we are genuinely frightened by the thought of being 100% ourselves.

But I still get dressed, look at myself in the mirror, and ask myself, “Do I pass?”