Insightful Comments Psychologists Have Heard From Patients About Mental Illness 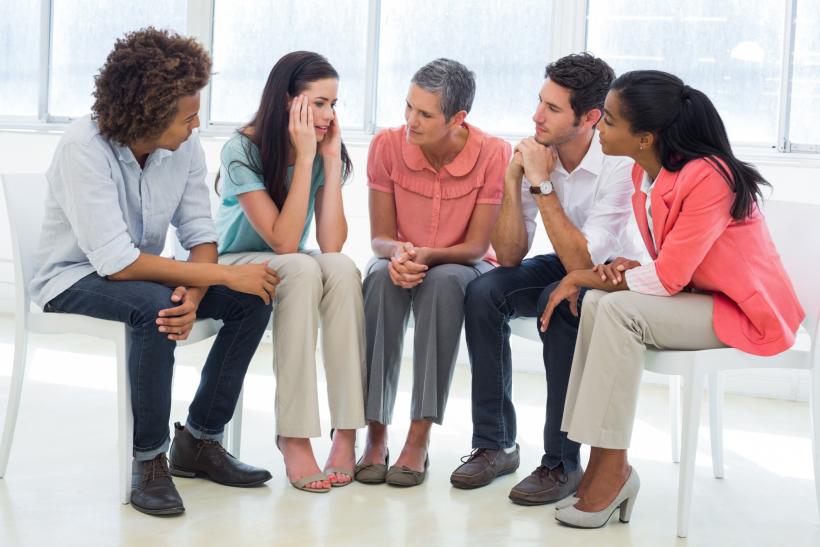 “I feel like I’m a supporting character in my own life.”

The medication made the voices go away. I’m lonely now.

Thanks to awareness campaigns, programs and organisations, our general understanding and recognition of mental illness is improving.

However, it’s impossible to imagine what life with depression or anxiety or schizophrenia is like if you’ve never been diagnosed with one of these conditions.

A recent Reddit thread provides a heart-wrenching insight into the realities and challenges of these illnesses — in the words of people living with them. [In December], Redditor theone1221 asked psychiatrists and psychologists to share “the most profound or insightful thing” they had ever heard from a patient with a mental illness.

The responses were flooring. Some of the remarks had been made by patients who had lived with their illness for decades; others came from children as young as six, who manage to articulate experiences any adult would struggle to explain. Here are just some:

On life with anxiety disorder

“Imagine if every small decision felt like it had life or death consequences.”

“A client with general anxiety disorder explained the feeling as if she tripped and the moment where you don’t know if you are going to catch yourself or not is how she felt all day long.”

“I wish I could just stop caring what people thought about me and rid myself of my anxiety but lying to myself is what got me here in the first place.”

On life with schizophrenia, psychosis

“One time my client said, ‘I guess I missed the transition from when the ground was lava and imaginary friends became schizophrenia.’ That broke my heart.”

“Patient with schizophrenia that described it as spending all day in a locked room with a stereo on full blast and not being able to turn the volume down.”

“The most meaningful thing I’ve heard was a guy telling his hallucinations that he thinks he can trust me.” 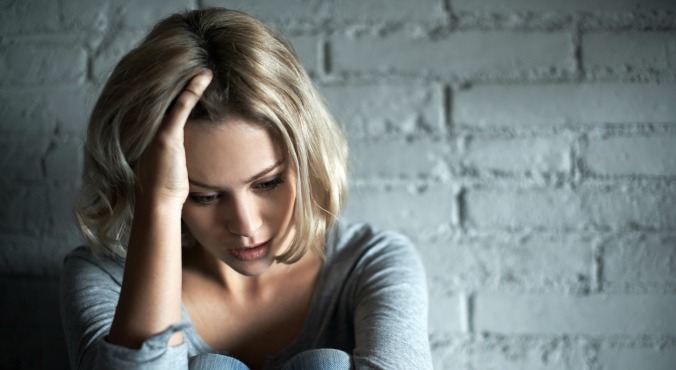 On life with depression

“‘Depression is a disease of perspective.’ Unfortunately I’ve been on both sides. This little insight helped me a lot and it has hopefully helped my patients.”

“It isn’t sadness. Sometimes… a lot of the time… I just feel like there is a blanket covering me. From head to toe I’m wrapped up in it, I can’t move, I can’t breathe, I can’t be me. I feel like someone is just wrapping me up and I can’t do anything about it. I pretend everything is fine, I act like I’m happy and having a good time but really… I’m stuck and can’t escape.”

“Have you ever had a dream where you were about to fight someone? You know that feeling you get when you want to punch them but just can’t? Your arms kinda feel like wet noodles? That’s depression for me. I’m a therapist who also lives with depression and this is how I described it to my partner.”

On life with Asperger syndrome and autism

“I worked with a child (11 years old) who had been diagnosed with Asperger Syndrome and I was having a conversation about how it affects interpersonal communication. I was fumbling through explaining non-verbal cues, misunderstandings, etc when he said to me, ‘It’s like trying to explain color to someone who’s colorblind.’”

“‘My face hurts.’ 6-year-old autistic girl, trying to explain that her feelings were hurt. That’s where she associates feelings. The things that show on people’s faces.” 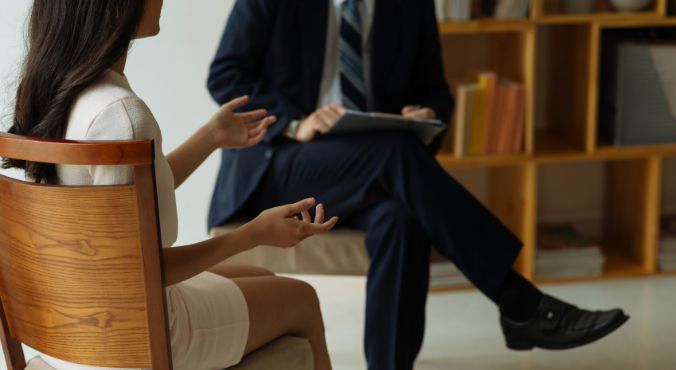 “From a patient who suffers from schizophrenia: ‘Why should I take this medication? When I am under this, I feel so empty.'”

“From a patient with Bipolar at a nursing home: ‘I don’t take my meds to fix me, because there’s nothing wrong with me. I take them because everyone else is crazy and I need to fit in.’”

“The medication made the voices go away. ‘I’m lonely now.’”

“‘I feel like a ghost, walking around unseen in the backdrops of these other happy lives.’ – 56 year old alcoholic.”

“I feel like I’m a supporting character in my own life.”

“The real me has been asleep for a few years. I hope he’ll wake up some day to rescue me.”

“One of my clients talking about their mental illness as a corrupt file in their brain. Once they find and remove said file they’d be better.”

Have you heard an insight about mental illness that helped you understand it?

This story originally appeared on The Glow. More from The Glow:

What Happens When You Disclose A Mental Illness In The Workplace?

“To All The People Who’ve Ever Said, ‘I Wish I Was Anorexic.’”

If you like this article, please share it! Your clicks keep us alive!
Tags
Depression
mental illness
anxiety
bipolar
aspberger syndrome
Autism
psychiatry

MORE FROM The Glow Team