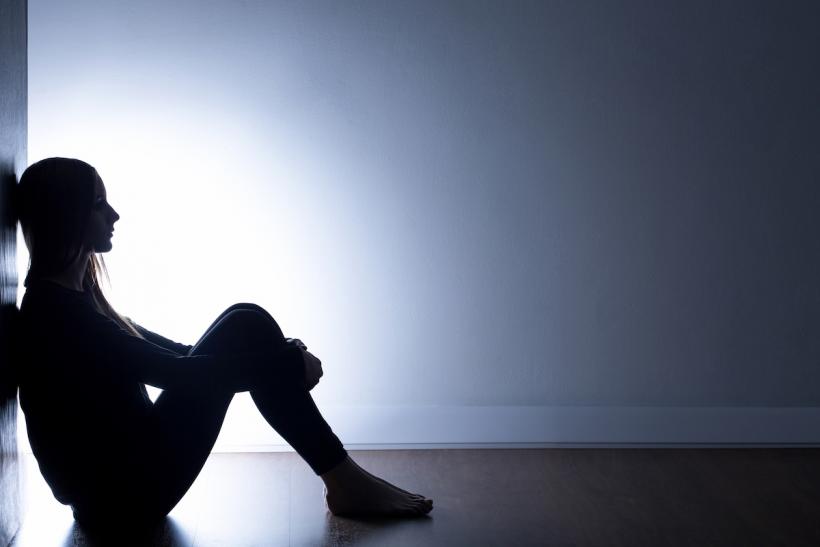 It’s hardly a wonder so many people suffer in silence, when these are the responses they’re likely to receive if they talk about their problems.

“Have you seen [insert friend’s name]? He’s been depressed lately and I’m worried that he’ll do something stupid.”

“Are you okay? Promise me you won’t do something stupid.”

There’s no need to explain the meaning of phrases like these; everyone has heard them used before as a metaphor for suicide, or attempting suicide.

As someone who has suffered from depression, and as a result, muddled my way through the very lowest of lows for my entire adult life, I’m very familiar with this turn of phrase.

I’ve heard it from friends, from family, and most shockingly, from medical professionals. It needs to stop because it is offensive, and quite frankly it is really condescending.

I understand that people mean well and they genuinely don’t want to lose you, or to see you hurt yourself, but it’s completely dismissive of a potentially very serious situation, and it doesn’t help at all.

I can assure you that when a person is at rock bottom and in so much emotional pain that they literally can’t think of anything else but ending it as quickly as possible, someone telling them that it’s stupid would make about as much difference as a supermarket cashier telling them to “have a nice day” or someone in the street telling them to smile.

It’s just one in a long list of upsetting words and phrases society uses to describe the mentally ill. Sufferers are regularly told they’re “selfish” and “attention-seeking." That they need to “snap out of it” or “choose happiness," as though their illness is their choice.

There’s a reason it’s called mental illness, not mental choices. No one chooses to have a mental illness any more than they would choose to have a heart attack or cancer.

The reality is mental illness is still highly stigmatized, in a way that is unlike any kind of physical illness. It’s easy to claim that the help is out there for sufferers, if only they would make an effort to help themselves, but the message they are consistently being given by society is that what they have isn’t a legitimate illness, and that it’s their own fault.

It’s hardly a wonder so many people suffer in silence, when these are the responses they’re likely to receive if they talk about their problems.

People who are depressed to the point of contemplating suicide are not attention-seeking, they’re not selfish, and they’re certainly not stupid.

They are sick and they need urgent, life-saving medical attention. They need your understanding and help, not your judgement.

If you believe that a friend or family member may be in danger of taking their own life, don’t mention the word "stupid." At best it’s mightily unhelpful, and at worst it may make them feel worse.

If you like this article, please share it! Your clicks keep us alive!
Tags
mental health awareness
Depression
mental illness stigma
Stigma

Are You A Sapiophile? Here’s How To Know…
Kelly James