20 Places To NOT Have Public Sex 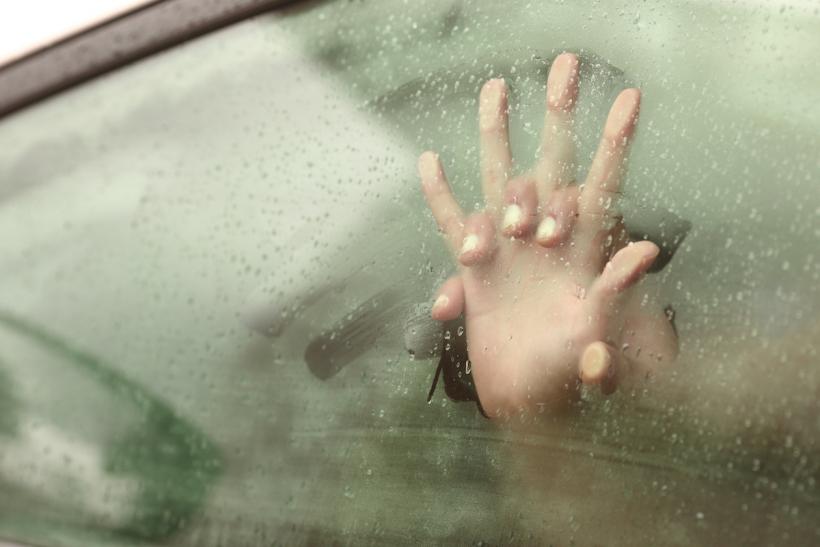 I know you think you’re safe in your car because it’s your property, but you’re not.

Having sex in public is exhilarating. But while the risk of being caught is compelling to many of us, getting busted will earn you a fat misdemeanor charge with up to three years in prison. The authorities are not screwing around on this — so keep this in mind before you release your inner exhibitionist and live life in your free-spirited way.

Public parks are where families bring their kids to play ball and have picnics. Do you seriously not have anywhere else you can screw around? If the police catch you doing this, you will be arrested. If you’re going to have sex in a park, it better be at night and in a heavily wooded area.

The public bathrooms in a park.

Seriously, if you get caught doing this (even at night, which is when I'm going to assume you'd attempt it), you will have to register on a sex offenders list. You can also be put on the list for peeing in public. Fun facts. Don't do it.

On the beach, in the middle of the day.

Beach sex sucks in general. You get sand in bodily crevices some of you might not even have known existed. Sandy labia are nobody’s oyster, let me tell you. Also, doing it in the middle of the day is just ridiculous. No one would do that, right? Just kidding. Here are some people who did that in Florida (of course).

I know you think you’re safe in your car because it’s your property, but you’re not. Car sex is fun and all, as long as you’re far away from the public eye. If you’re FACING a public street, you’ll get arrested because that is considered a public place, even if you’re in your own car.

Under the overpass of a busy highway.

This is a favorite of one of my friends. Why an overpass? I guess it’s the adrenaline and rush of it all. I get the appeal, but is it worth ending up on YouTube or in a cell? People can see you under there.

Can’t you just have “public” sex in the coatroom of a fancy restaurant like everyone else?

In a church parking lot.

In a bird sanctuary.

You should not be sticking your penis in a person while there are endangered animals around you being protected. True story, this happened to me one time at a bird sanctuary, on a beach, with an EX boyfriend. The sand was super hot, and it burned me. It sucked.

If the bathroom at the fast food spot you’re trying to bone in has multiple stalls, just don’t have sex in there. You need a private stall — a CLEAN private stall. Go to Starbucks or something. Don’t be gross.

This one seems like a safe bet. No one can see you because it’s dark. That’s not true. People can see you, and they know what you’re doing. The staff has seen people try to have sex in their theater for decades and they will throw you out and never let you come back.

You SHOULD NOT have sex in the ocean. Not only will someone (probably) see and know (definitely) what you are doing, but the ocean is full of bacteria. You will have the WORST UTI of your damn life.

Now is not the time to be the acrobat you always dreamt of being. NOT the time.

Look, I know the apartment display is lovely, and the mattress on that bed is looking hella plush. But if you screw someone in the Ikea, you’re going to get banned for life and possibly arrested.

You're not cute; you're gross. Other people have to touch that stuff.

The food court at a mall.

A favorite spot for pre-teens chomping on Panda Express, a mall's food court is not the optimal place to get your jollies. I know mall security doesn’t seem like real law enforcement, but just wait until they catch you with your pants down.

Don’t you dare traumatize those poor pups! People visit dog parks at all hours. Those animals are here to play, not to see your junk.

Even if you are pre-checked.

The GAP is not even sexy — unless you have a denim fetish.

There are better choices at the Trader Joe’s — like in the vitamin aisle. Just kidding. Please don’t do that.

Or anyone else’s family reunion. Look, I know you need a lot of booze to get through the day, but don’t let it get so out of control you’re banging in the corner of a family soiree. Great Aunt Helen came for the buffet, not to walk into the powder room and see your vagina.

I’m just going to leave this one right here.

If you like this article, please share it! Your clicks keep us alive!
Tags
sex advice
Sex
sex in public
exhibitionism 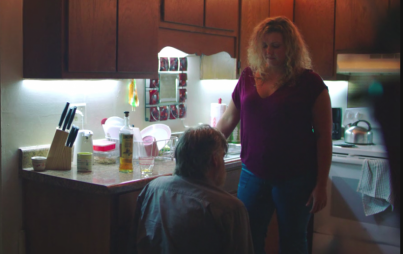 The Surprising Benefits Marijuana Has On Your Sex Drive
Gigi Engle