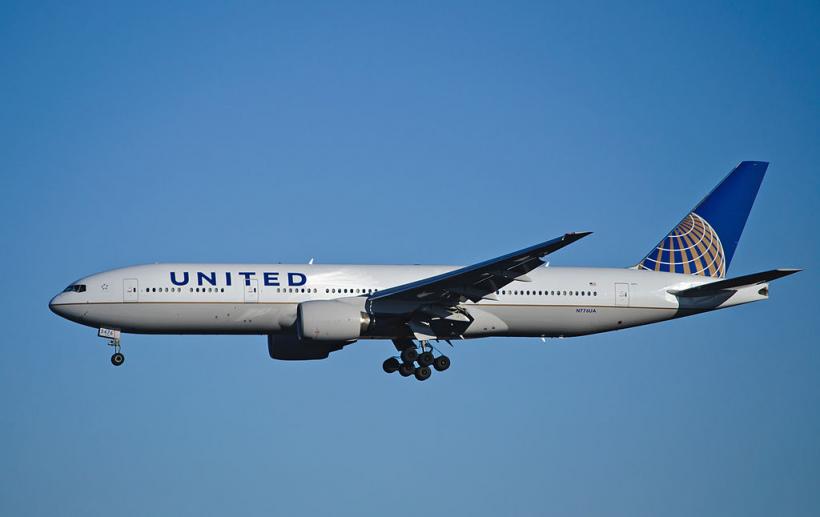 The year is 2017. Women have been entitled to all the rights of citizenship for 98 years. Women are captains of industry, they command military units, they’re thought leaders in academia and media. We came within a Russian bear’s hairsbreadth of electing a woman president a few months ago. The lead character in the latest Star Wars trilogy is a woman.

AND YET! And yet, we cannot seem to escape the notion that women and girls must dress to satisfy the desires of people other than themselves.

The latest episode in Telling Women What To Wear occurred this weekend at the Denver International Airport, where a pair of 10-year-old girls were denied entry onto their United Airlines flight because the clothes they were wearing didn’t past muster with the gate agent.

What. The. Actual. Fuck.

The girls were not wearing dresses made of live tarantulas or anything like that, so the whole thing is bizarre and stupid and I just want to burn things down because who has time for this shit? Put on your own damn pants and leave everyone else’s pants out of it.

United tried to make it all better by saying the girls were flying for free under an employee benefit program and the rules for people on such tickets require that they dress a certain way because they’re effectively representatives of the company. They specifically said paying passengers can wear what they want.

Only none of the people in the gate area could tell the kids were representatives of the company, because they were kids and they were fully clothed and FOR PITY’S SAKE WHO CARES, NO ONE CARES, THIS IS SO STUPID.

I’m so tired of this stuff. Clothing rules are always arbitrary and they usually impact women more than men. Ever hear of a boy getting sent home from school because his hemline was in the wrong place? Nope. Clothing has a long and tawdry history of being used to control women and girls — foot binding anyone? — and we shouldn’t accept it happening now.

Wear what you want friends, and don’t be afraid to tell the patriarchy to pound dust if they don’t like it.