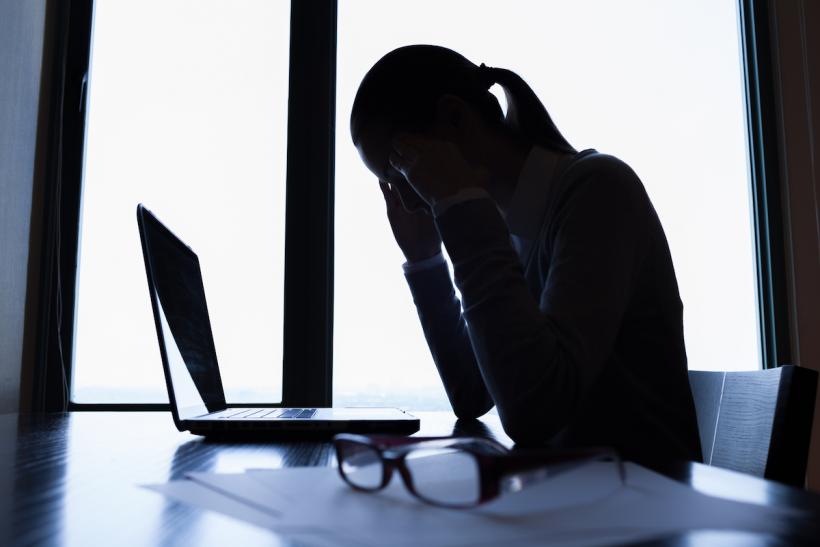 Online bullying can change how we behave in the real world.

This article first appeared on Mamamia and has been republsihed with permission.

Can your online life really have a lasting effect on your real life?

In an age where most of us can still remember a time before Facebook – I know, I know – the notion that online games or social media could fundamentally change our personalities seems absurd, because it’s not ‘real.' Or is it?

I still remember vividly crying to my mom in my early teens because a crush was refusing to chat to me on MSN. To me, the sky was falling. To Mom? It wasn’t worth crying over.

“Just call him on the phone like we used to!” she said, “and don’t bother with that online rubbish.” Needless to say, the landline remained firmly in its cradle that night.

Fast forward to 2017, where our online selves are almost more present than our actual selves, that ‘online rubbish’ is taking over our lives.

A recent study from scientists in Vienna has conclusively proven that when shit hits the fan online, we react in real time offline.

The Medical University of Vienna set out to understand if, and how, rejection online can affect us in real life. Not surprisingly, they concluded online bullying can change how we behave in the real world.

“The study has now shown that exclusion from a virtual group has a significant negative impact upon willingness to help and social distance in the real world,” notes the report.

Basically, feeling offended or defeated online will carry over into your personal life, creating the same emotional response as if it had happened in the ‘real world.'

“Somebody who has experienced cyber mobbing or virtual exclusion can suddenly become withdrawn and passive in real life and lose all their self-confidence,” writes the report, “and this can even lead to depression or post-traumatic stress.”

And anyone with a social media page will know that to be true.

A workshop facilitator from Sydney, Jackie* relied on her social media pages to generate interest in her upcoming events, and generally stay in touch with her clients.

Jackie’s line of work is in personal development, and often she finds herself posting confronting stories and images to grab the attention of other people in similar situations who might be looking for help.

“Last year, I uploaded a story about a client who had been sexually assaulted at a really young age,” says Jackie.

“It hit a nerve with my online community, but within a few hours it had taken on a life of its own thanks to just a few ignorant people.”

A small group of mothers — who had never met Jackie — had stumbled across the post and deemed it to be taking advantage of the person in the story... despite the fact she had full permission from the subject to post, and didn’t use their name.

Jackie lost a significant chunk of her followers that day, and ended up cancelling her next workshop due to lack of interest. To this day, Jackie says that there are people online who will not speak with her.

Did this affect her in real life?

“Oh my god, yes!” she says. “I lost so much confidence in my work, as I convinced myself I had done something wrong. That’s the thing with social media — you can’t control or explain a situation like you would in the real world.”

While Jackie is back on her feet and back leading workshops, that kind of online bullying or sudden exclusion can have longer lasting effects.

The study points towards a ‘vicious circle’ of losing confidence and dropping out of your normal social groups.

"This [loss of confidence] creates a vicious circle, because this behaviour can prevent bonding to another social group,” write the scientists, “leading to the development of social and emotional problems and even psychological disorders.”

Yikes. So being rejected by that guy on Tinder might actually be as disastrous as you felt it was.

Melbourne mum Tina* has a 13-year-old daughter at a private girl’s school. She noticed a change in her daughter’s behaviour shortly after the teen was given a school-issued iPad, which students could use to chat with each other via an internal school chat room.

“My daughter would start to lock herself in the bedroom straight after school,” says Tina, “and would be furious if I came inside.”

Despite feeling like it was morally incorrect, Tina searched through her daughter’s iPad one evening, trying to find answers. It was here that she discovered the full extent of the school chat room.

“It was like a bitchy catfight in every window!” says Tina.

“I could see why [my daughter] was becoming withdrawn and irritable — so much pressure in this online space. I can only wonder what it was like at school.”

Sitting down and speaking with her daughter, Tina discovered that at school, none of the girls spoke about what went on in the chatrooms. But behind their keyboards after school, well, all hell broke loose.

“It’s just a new type of bullying,” says Tina. “I don’t understand it, I don’t like it, I don’t know how to help her through it.”

Thankfully, most of us are becoming aware of how our social media and online habits are beginning to affect our personalities.

Feelings of anxiety, depression, social nervousness, or even just the general ‘What am I doing with my life?’ can all be traced back to long hours spent in a virtual reality online. Everyone feels these responses — it’s just a case of how much time you spend online, and how sensitive you are the online behaviours.

As the report notes, "some people feel the effects after only five minutes, while others need five hours."

These online/offline reflections can go the other way, too— so feeling rewarded, happy, loved, or successful online will carry over into your real life as well. Keep that in mind next time you think to leave a nasty comment on a photo, or ignore somebody’s post for help.

More and more, who we are online is who we are offline, too. Online is no longer an ‘alternative reality’ where you can behave however you want — it’s a reflection of who we really are as people, a second life that is starting to take over the first one.

Be kind, and let’s make online a safe space for everyone. 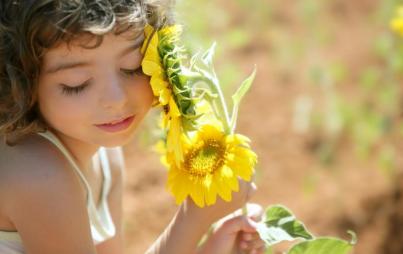 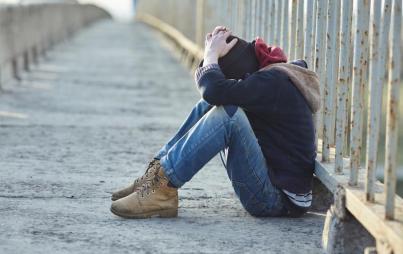 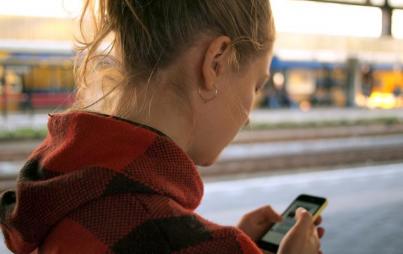 On Trolls, Bullies, And White Murderers: Can We Stop This Madness Already? 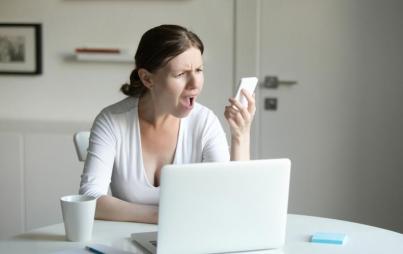 What Happened When I Finally Quit Whining on Facebook