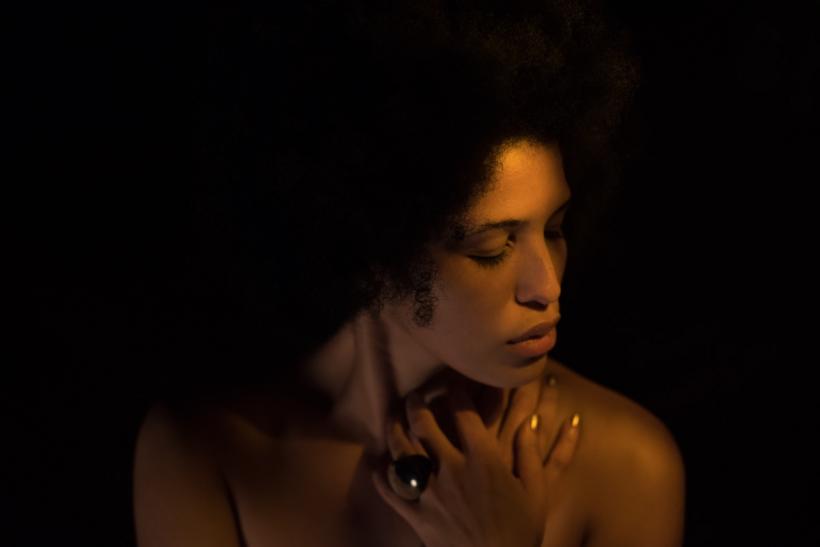 Photo by Eric Nopanen on Unsplash

No, hun. You are not ‘too sensitive.’ But if your partner keeps saying that, you may be experiencing gaslighting.

It starts small. Maybe they no-show for a date (even though you planned it a week ago), and when you get upset (understandably so!), they swear you never planned anything. Or, if you did, it’s not like it was set in stone — and why are you so sensitive anyway?!

As your relationship develops, you feel increasingly off-balance and insecure, maybe even like there’s something wrong with you. Sound familiar? If so, take a deep breath and read on: You may be experiencing gaslighting.

Gaslighting is a pattern of emotionally abusive behavior that’s all about controlling and isolating another person.

“One of the ways gaslighters accomplish this is by making their victim question their sanity, so they rely more and more on them for their ‘correct’ version of reality,” says Stephanie Moulton Sarkis, Ph.D., a psychotherapist and author of Gaslighting: Recognize Manipulative and Emotionally Abusive People — and Break Free.

As they break down your confidence in your thoughts, feelings, perceptions, and experiences, they gain more power over you — making it harder to escape their grasp.

The psychological term ‘gaslighting’ comes from a 1938 play called Gas Light, during which a manipulative husband attempts to drive his loving wife crazy, namely by dimming the lights from the attic. When she points out the change, he claims it’s all in her head.

If you think the person you love would never do something like that, understand that anyone can be a gaslighter — sometimes even unknowingly — and often, the process starts so gradually you don’t even notice what’s happening. Here are nine super subtle signs to look out for, and what to do if you know, deep down, the lights have been getting dimmer.

1. You catch your partner in weird little lies.

“Gaslighters will lie constantly, even about things where they really have no incentive or reason to lie,” says Sarkis.

What’s more, they’ll frequently deny the truth no matter how obvious it is (as in, ‘the wall is purple’ when it’s green), adds Rachel Wright, a psychotherapist and co-founder of the Wright Wellness Center. The goal is to plant doubt in you because they’re so sure the lie is true.

2. They question your memory.

Gaslighters will tell you that what you saw, heard, or experienced did not happen — or, at the very least, you remembered part of it wrong. They might downplay your memory of an event with lines like, ‘it didn’t happen like that’ or ‘you’re not getting enough sleep lately — that’s not what I said.’

Then, they’ll ‘correct’ your story, even though your version was 100% accurate, explains Katy Leigh-Witt, manager of phone services for the National Domestic Violence Hotline and loveisrespect.

Gaslighters will take a jab at you but couch it as a joke or say they’re ‘just kidding,’ even though they’re aiming a dagger at your heart, says Wright.

“A gaslighter will attack the foundation of who you are and what you love most about yourself,” she says, from your identity as a mother or sister to your career and talents.

By doing this, they whittle away at your confidence and sense of self.

4. You keep asking yourself if you’re ‘too sensitive.’

Get upset with a gaslighter, and they’ll minimize your feelings or even deny that what they did was hurtful in the first place. As a result, you may begin to question your own emotions. ‘Stop being so sensitive!’ or ‘I didn’t know you were so touchy’ are common refrains, even though your reactions are legitimate and reasonable.

5. But… they always make you feel so much better.

Dating a gaslighter can turn into an endless cycle of ups and downs, with their hand on the control switch. Prime example: they’ll tear you down just to build you up a moment later.

“A gaslighter will dole out criticism and then either deny it or be the one to make you feel better,” explains Wright. “This creates a feeling of frustration but also love (see the confusion here?).”

No one wants to be cheated on, but gaslighters will fixate on the idea that you’re cheating on them (or could!), even when you’ve done nothing to indicate you’ve gone outside the relationship. This dials up your insecurity by forcing you to defend yourself against imaginary accusations. What’s worse? Often, they’re the one doing the cheating, says Sarkis. In this case, they’re projecting — accusing you of doing something they’re doing — to divert attention away from their behavior.

7. They gossip about your friends and family.

Gaslighters will tell you that your loved ones think you’re crazy, talk badly about you, or even betray you behind your back. But almost always, they’ve done nothing of the sort, says Sarkis. This is called ‘splitting,’ and gaslighters do this because they want to reduce your trust in your support system until you break away from them.

“That means you end up leaning on them more and more for support and their version of reality, which then makes you more vulnerable to manipulation by them.”

If your things keep disappearing, especially items of sentimental value (say, your engagement ring), your gaslighter may be to blame. After you go through a frantic search — and find it in some random place — they’ll accuse you of being irresponsible or not caring enough (‘You can’t even hold onto your engagement ring?! What, do you not even care about our relationship?’).

The goal is simple: To make you question yourself and drive your self-confidence further into the ground.

9. You feel like you’ve become a shadow of yourself.

Gaslighting can send you into a spiral of anxiety and depression. And since the person you care about is harming you in such an insidious way, it is, by its very nature, an extremely confusing experience. If you can’t understand why you feel so low, or you know something is deeply wrong but can’t explain what exactly it is, you may be with a gaslighter.

How to Deal With Gaslighting

Sometimes, gaslighting can be an isolated incident you and your partner can work through together with clear communication and counseling. But if you see a pattern of behavior, know that gaslighters tend to get worse, not better  — no matter what promises they make to suck you back in, says Sarkis. Be careful: Gaslighters can become violent (if they haven’t already), and often, leaving is the most dangerous time for a survivor, adds Leigh-Witt.

Are you feeling scared or confused? That’s normal, but rest assured: You can get through this and heal from gaslighting.

“Next steps look different for everyone. It really depends on what feels right to you, depending on your experience as well as what you want and need in the moment,” says Leigh-Witt.

Here, where to start:

First, take a moment to acknowledge that what you’re experiencing is real and that your relationship is not healthy, says Wright. Yes, this can feel impossibly difficult to do — especially if you have a long history with this person or deeply love them (once again, totally normal). But before you can fix the situation, you’ve got to see it clearly for what it is.

Use any strategy you can to ground yourself in your own experiences, needs, emotions, and strengths, which are important and valid, says Leigh-Witt.

“This can be done by journaling after an event to reference later, or talking to a trusted friend or family member that can be available for ongoing support.”

Take care of yourself.

“Self-care is always key for anyone experiencing any form of abuse, and that can be as simple as drinking water throughout the day or taking deep breaths,” says Leigh-Witt.

Of course, a critical extension of self-care is taking advantage of resources. Whether you’re considering an escape plan, want to try counseling, or just need to talk it out, you can speak with an advocate safely and anonymously 24/7. Call the National Domestic Violence Hotline at 1-800-799-7233 or text ‘loveis’ to 22522 to chat.

Worried that your friend or loved one may be with a gaslighter? Here’s how you can give them the support they need: Hotline.

Ask Erin: I Can’t Cope With My Emotionally Abusive Husband

Ask Erin: Am I The Problem In Our Relationship?

If you like this article, please share it! Your clicks keep us alive!
Tags
gaslighting
toxic relationship
emotional abuse 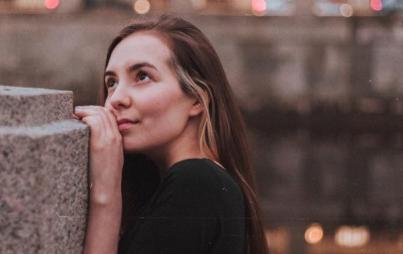 9 Super Subtle Signs Your Partner Is Gaslighting You
Lauren Krouse