Ask Erin: Am I In A Toxic Relationship, Or Is My Guy Just Too Young And Inexperienced? 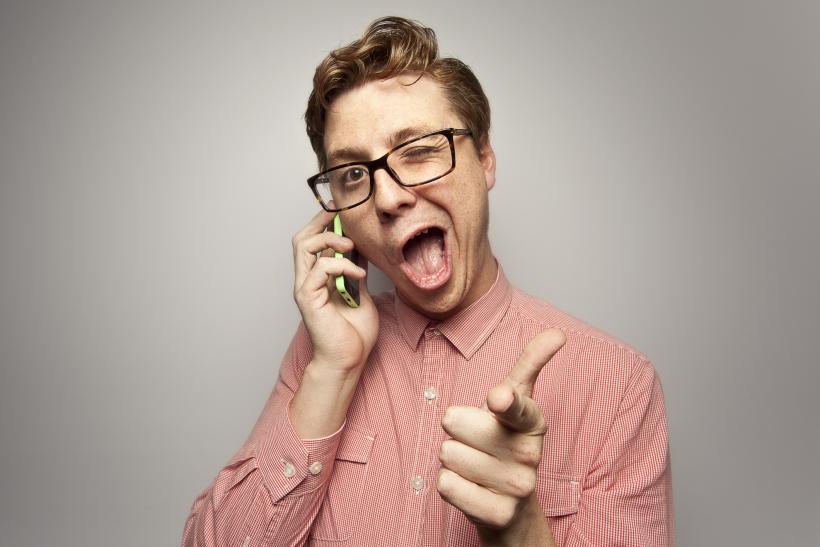 Young and inexperienced, or manipulative and unhealthy? One woman wants to know what's going on with her younger boyfriend.

I've been dating a guy for about three months, and it has been a long-distance relationship since the beginning. He's a few years younger than me and admittedly had no serious relationship experience before (he said he was waiting for the right person and wasn't interested in casual dating or hookups).

Despite being in my early 30s, I admit that I've only recently reached the maturity which I think is needed to be in a serious and committed relationship. I've been in long-term relationships before. However, I ended up cheating on my ex, who is a wonderful person, but we didn't have enough in common, and the relationship had been stagnating and hibernating for a while.

I came clean about this to the guy I've been dating, but he doesn't seem to be able to get over this and is jealous to an irrational degree considering how many times we've discussed this topic. I've told him repeatedly that I've learned from my mistake and, moreover, a lot of this is the result of childhood sexual abuse which led to my spending literally all of my 20s in denial and sexual repression (unconsciously choosing partners with low sex-drive so I wouldn't have to deal with it too often). After years of suppressing what would have been healthy sexual feelings, they suddenly took on a life of their own and burst forth, unfortunately in the form of the cheating as mentioned earlier. I deeply regret the pain I caused my ex and would never do this again.

Unfortunately, my guy doesn't seem too convinced, and his jealousy has even taken the form of discomfort with me socializing with other guys. I hate that he doesn't trust me even though I have shown him nothing but love and devotion.

I mentioned before that this is a long-distance relationship (and not a very boring one, to say the least). On the one hand, it's euphoric and passionate. However, there's a flip-side of this where we can also push each other's buttons in a very painful way. Over three months, we've broken up four times. I initiated the first three because I flipped out over how insensitive and impatient he was when bringing up certain issues (such as the one involving my ex), and I was determined not to let a young guy with no experience "practice" being in a relationship with me. But each time, we ended up back together, with bold proclamations of undying love and an ever-intensifying chemistry that I will admit is like no other I have ever experienced.

The fourth break-up (effective momentarily) was initiated by him after I was unwilling to engage in a control game I know all too well from my past relationships (since I used to be the controlling one). I didn't give in to the emotional blackmail and didn't let him pressure me or jerk me around by my fears. After a few days of me being a bit distant, he called me to tell me he's concluded that our life values are so different that instead of chaining me to himself, he wants to set me free.

I'm not too worried this "break-up" will last (and if it does, I know that means this was the extent of the learning experience the universe meant for the two of us to complete together). But my question is: When he comes begging me to take him back, should I believe that we could possibly build a healthy relationship? Or is this already toxic, and am I just blinded by love?

I'm a strong, independent women and my life is already complete without a relationship, but I don't want to miss out on something that could possibly grow into something really great. As I mentioned before, the "ups" are really high, but the "downs" can be devastating. I believe that if we both have the right dedication, we could learn to be aware of how we push each other's buttons and be able to overcome any projection or actual problem.

Am I too naïve?

Your question is familiar territory for me.

I have been in long-distance relationships (also have been in one with the guy who was younger and less experienced), I was a cheater in my 20s (also sexually abused as a kid), and have done the unhealthy relationship dance.

There are definite red flags here. And, I have a few questions.

The first thing I wondered was whether or not the two of you have any plans to live in the same city. I have been in that limbo, staying in the LDR, with no end in sight, other than some vague plans. This set-up is not long for this world. Why stay committed in a relationship with no real plans for where it is headed?

The second factor that’s giving me pause is his recurrent and (as you described it) irrational jealousy. This is a big NO GO for me. Nothing has put me off someone faster than unfounded jealousy. This may be because of his lack of experience, or he may just be that sort of dude in general. Either way that is a deal breaker. That kind of jealousy and need to control can quickly turn into deeper types of manipulation and emotional abuse

The biggest red flag of all here is the break-up cycle the two of you are in.

And, I have been there. It doesn’t bode well for the health or longevity of your relationship. I know that there are countless articles out there about how relationships take work and it’s normal that they’re hard.

Yes, relationships ebb and flow. There can be times when things are not in sync, and you need to get them back on track, but the idea that they are laborious enterprises is just wrong to me.

I have said this many times: My relationship with my husband is the least stressful part of my life.

Does this mean he never gets on my nerves? No. Does this mean we never have to face the stress of life? No. Life happens, and it’s not always easy. But those difficulties are life-related, not relationship-related. Because we have a healthy relationship, it’s been a whole lot easier to face difficult times — together.

So, no. Don’t keep going back to this relationship expecting it to turn magically healthy.

I think it is highly unlikely that this will transform. The rare exception would be both of you working on your stuff, independently of one another, and returning to the relationship with a renewed sense of boundaries, respect, and trust — all of which appear to be lacking now. However, I would guess you will find that what he said in this last breakup is true — your life values most likely do not align.

Take care of yourself, focus on the type of relationship you want and the type of partner you want. Life is too short to try and force the wrong person into being the right partner.

If you have a question for me about relationships, breakups, friendship, boundaries, addiction, Stibnite, reproductive issues, or anything at all, use the contact form below or email me at rarelywrongerin@gmail.com. As always, your anonymity is golden. xoxo 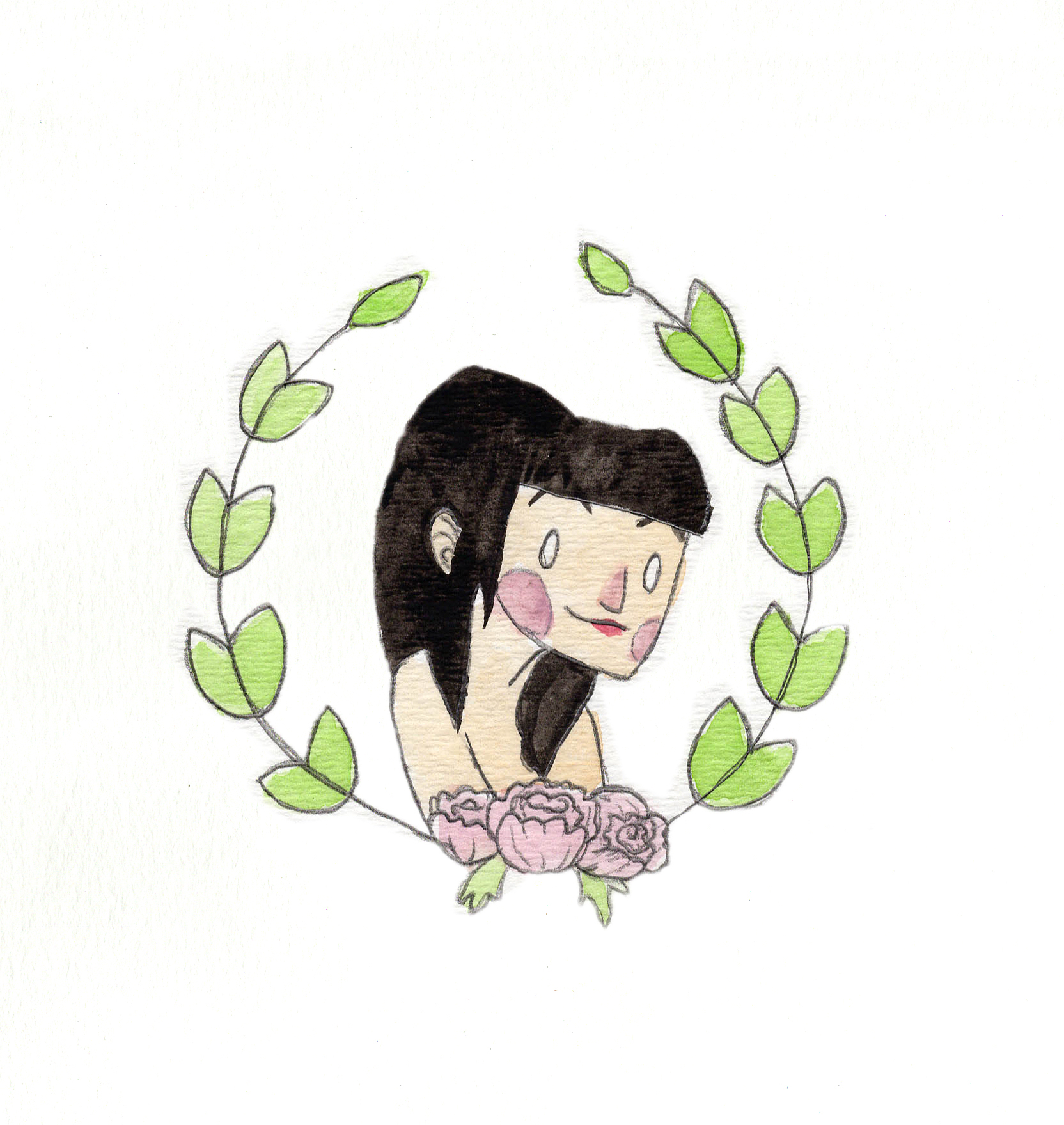