Ask Erin: Help! I Hooked Up With My Best Friend, And It’s Not Working Out 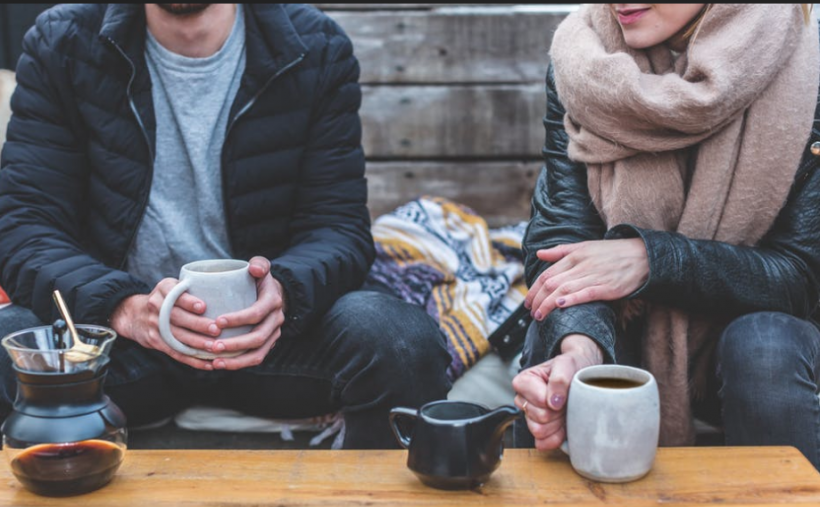 Rather than telling her you’re just not that into her, you can tell her that the dating part is not working for you and that you value her friendship.

I'm a guy and hooked up with my best friend (she's a girl). After flirting for a while, we had the whole "will it ruin our friendship talk,” and we decided to go for it.

But after seeing her a few times, it’s just not what I expected it to be like and I don't know if I'm really into her.

What should I do?

Things rarely turn out the way we thought they would. That’s what keeps life interesting, right?

It is undeniable that our platonic friendships, regardless of sex or sexual orientation, seem like they could easily slip into intimacies. But, it’s usually not that simple.

The good thing is it sounds like you two have a history of pretty open and honest communication. You both knew going in that there were risks involved.

Now, to prevent blindsiding her and potentially ruining your friendship, you need to be as honest and open here, as you were when she was just your best friend.

You won't be doing either of you any favors by being evasive or unclear in what you’re feeling (or not feeling). And she could very well be thinking the same thing you’re thinking — that this is just not working.

The sooner you tell her, the better.

If she’s on the same page, she will be relieved, and you can go back to being BFFs. If she has stronger feelings, you may need to give her the time and space to detach before she can go back to the way things were.

And you have to accept that things may never go back to the way things were. But, that's life. We take risks, and those risks sometimes change relationships. That’s neither good nor bad; it’s just life.

Your problem is not so complicated. You just need to be transparent with where you’re at. Your directness will take the sting out of this, if there’s any sting to be had.

And lastly, though you should know this, you can be honest and still be kind about how you convey what you’re feeling.

Rather than telling her you’re just not that into her, you can tell her that the dating part is not working for you and that you value her friendship.

All of this being said, I sincerely hope that this is not a case of you acting like her best friend because you actually just wanted to have sex with her, and now that you have, the novelty has worn off. Because people do that. And it’s deceitful. If that’s the case (no judgment because most of us have done some variation of this at some point), then let this be a lesson moving forward about how to handle someone else’s feelings.

If you have a question for me about relationships, addiction, infidelity, friendship, divorce, Citrine, reproductive issues, Bernedoodles, or anything at all, use the contact form below or email me at rarelywrongerin@gmail.com. As always, your anonymity is golden. xoxo

If you like this article, please share it! Your clicks keep us alive!
Tags
Ask Erin
advice
best friends
hooking up
platonic relationships
Men and Women