No, You Shouldn't Ditch Your Fat Friends ​ 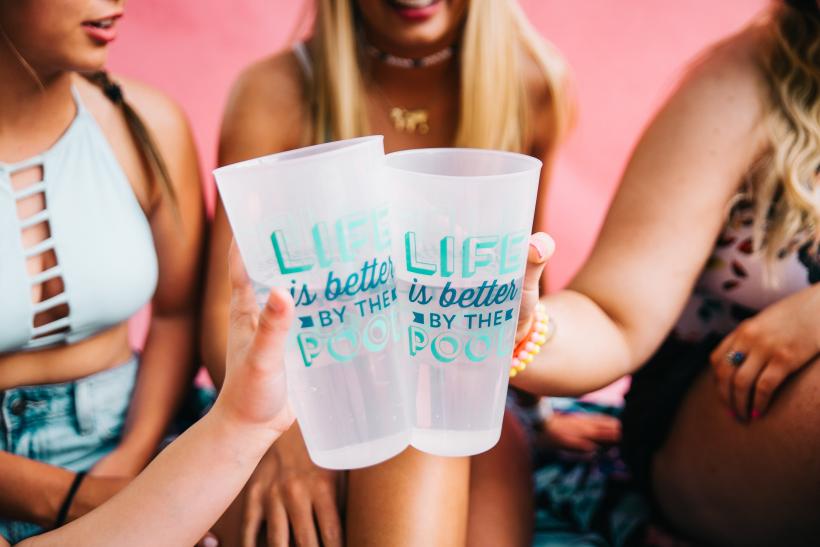 Photo by Annie Gray on Unsplash

Slimming World, a UK-based weight loss company, is telling those who have reached their “target weight” that one of the ways to keep the weight off is to “spend more time with friends that exercise” and “spend less time with overweight friends.”

This is screwed up in every imaginable way.

First of all, there’s absolutely no decent research (though there is embarrassingly poor research suggesting that this will keep these people from having the same result as almost everyone who loses weight — which is to say that the vast majority will gain it all back, and about two-thirds of those will gain back more than they lost. But we’ll get back to that.

It’s offensively stereotypical. “People who exercise” and “fat people” are not mutually exclusive categories. A company that tells fat people to exercise (admittedly in a likely futile effort to manipulate their body size long-term, but still) should probably not be in the business of suggesting that fat people don’t exercise. Not to mention that you could get rid of all your fat friends and still have a friendship circle of thin people who eat a ton of food and are sedentary — the difference being that they won’t be concern trolled like your fat friends when they eat literally anything in public.

Worse than the fact that there isn’t any good research to support this, there is excellent research showing that friends are good for your health. The Harvard Women’s Health Watch reported that “Dozens of studies have shown that people who have satisfying relationships with family, friends and their community are happier, have fewer health problems, and live longer.”

In their study, Lisa F. Berkman and S. Leonard Syme found that those who did not have strong social contacts were "roughly three times more likely to die during the nine-year study than people with strong social ties.” That was regardless of gender, age, or health status. In a finding particularly relevant to this discussion, participants who were considered to have “unhealthy lifestyles” including fat people (though of course fat is a body size and not a lifestyle) with strong social connections lived longer than those who were considered “healthy” but had poor social ties.

Slimming World isn’t just suggesting that their clients reduce their social connections. They are also telling their clients to take their newfound (and likely temporary) thin privilege out for a spin by reducing the social contacts of the fat people who are, supposedly, their friends.

Weight loss is almost never successful long term. Most people can lose weight short-term, but within two to five years, most of them have gained it back. A majority of those people will gain back more than they lost. So, when all of these Slimming World clients gain their weight back, and the shallow friends and significant others who only want them when they more closely approximate a stereotype of beauty leave them behind, who will be left? Their old thin friends who thought it was okay that they dumped their other fat friends? Or will they suddenly start calling their fat friends and having awkward conversations? Fat people know this well from yo-yo dieting celebrities who forsake us to get as much press and work as possible when they lose weight, then come running back, claiming “body positivity” as soon as they regain the weight.

I really shouldn’t have to write this, but we should never choose our friends based on how they look. If anyone tells you to dump friends who look a certain way, you can get some of that exercise Slimming World likes to talk about by walking, running, or rolling your wheelchair away from them as fast as you can.