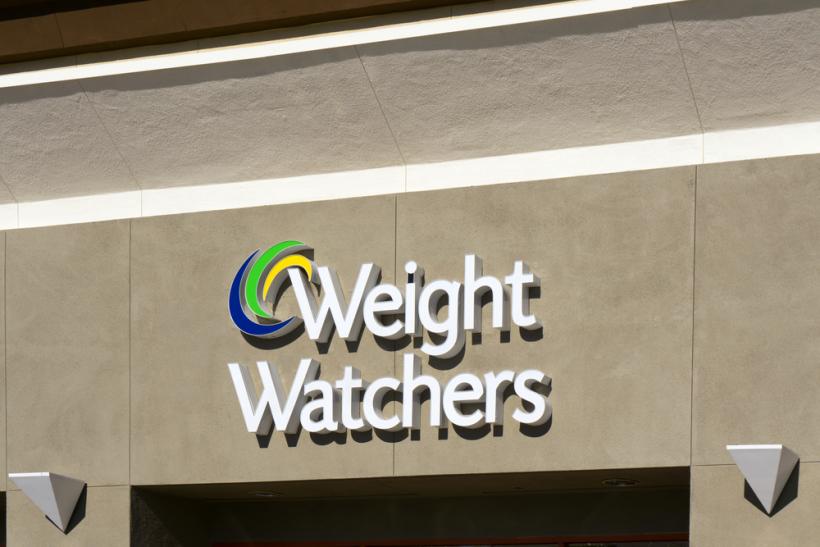 If WW really wants to do something to increase health and wellness, they should just shut it down.

Weight Watchers announced on Monday that they are changing their name to WW to reflect their focus on wellness and health. This is probably a clever move, though it’s not the first time they’ve made it. In 2015, they launched a program called “Beyond the Scale” that seems to be the same thing they are talking about now, minus the name change.

This idea that “everything old is new again” has been a long-running theme for the company.

They have built their business model on getting repeat business from the clients they repeatedly fail.

You see, WW has never had success is creating sustained long-term weight loss. It's a shameful track record — one they share with literally every other diet and lifestyle company that claims they can produce sustained, long-term, intentional weight loss. They know that most people lose weight short-term and almost all of them gain it back long term (with a majority gaining back more than they lost).

Moving forward, they will go by WW and will “focus on wellness.” They made sure to mention that they are still weight-loss focused, saying “We will never abdicate our leadership in the best healthy eating program for weight loss in the world, but we can be so much more today…” This isn't their first foray into attempting to co-opt the language of Size Acceptance and Health at Every Size to sell diets — even as they’ve put out blatantly body shaming ads.

It's easy to see the profit rationale for their hypocrisy. They get to continue selling their program to people, who they spent years successfully convincing to hate their bodies, and try to open up a new market amongst the people who have crawled and scratched their way up and out of the diet culture that Weight Watchers, excuse me, WW, immersed them in. So, it will likely make money, but that doesn’t make it right.

People are allowed to do whatever they want with their bodies  —regardless of the reasons, risks, or likelihood of success. And while I’m grateful that they seem to have stopped targeting children, that does not change the fact that it is impossible to sell weight loss from a wellness perspective. First of all, the idea that a smaller body is a better body is inherently fatphobic; fatphobia is dangerous, and even deadly. Second, the most common long-term outcome of weight loss attempts is weight gain. So even if we were to buy into the idea that having a smaller body is a health goal (and I do not buy into that), attempting weight loss is the absolute worst advice you could give someone. Finally, you can’t promote dieting without also perpetuating eating disorders and preventing recovery from them.

If WW really wants to do something to increase health and wellness, they should just shut it down.

Shut it all the way down. Denounce the diet culture that has made billions off the backs of fat people who come crawling back to them again and again.

They could call a press conference tomorrow and put Oprah (who is profiting from WW) in front of a mic. Instead of talking about how she eats bread, she could apologize for the fatphobic history of WW. She could say that they have decided to shutter the company to make way for a new paradigm — that actually focuses on health and wellness — and that they hope other similar companies (I’m looking at you Nutrisystem and Jenny Craig) will do the same.

For now, those of us who have traveled the difficult path out of body hatred and diet culture, and learned the hard lessons about WW and companies like them, will just have to remember that a diet company, no matter the name, is still a fraud. 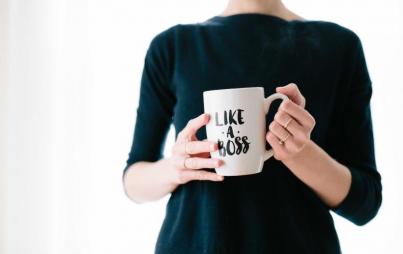