You Wanted The Divorce But You Still Miss Your Ex 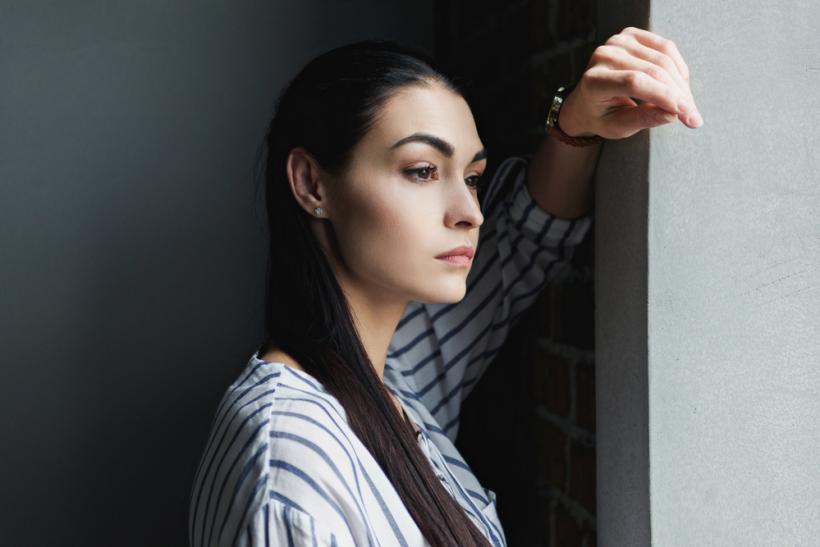 It is natural for memory to gloss over the painful events and emphasize the good ones. You may be viewing your ex through rose-colored glasses.

Now that you are divorced, you may be having second thoughts because you still miss your ex. Even if you initiated it, you are not immune from this feeling. Maybe post-divorce is a bit lonelier than anticipated. There are ways to get through this period and confirm that your decision was the right one.

Try to differentiate between still missing your ex and missing being married.

Do you miss his qualities and characteristics specifically, or just being half of a duo? It is crucial to determine if this is more about losing a housemate, or rather him as an important person in your life. If your residence seems empty and you have to fill this void, that is not missing your ex as a person.

How should you manage if you truly miss his jokes, advice, and other sterling traits? Let some time pass and do not contact him. Your emotions are still raw and you need to heal first. This would be a good time to discuss your feelings with a divorce coach to clarify them. Was your ex extremely hurt or angry with the divorce? I know of some former couples who are good friends now but, took a long timeout after their breakups. This may be possible for you down the road.

My aunt divorced her long-time husband after he had an affair. She was devastated, but after a few years decided they were able to become really good friends. They ended up moving to Florida together and lived platonically in the same house. This roommate situation saved on costs, and logistically made it easier for their two adult sons to see them on their work vacations. Even the elderly cat was happier to be in the same household with them both. My aunt realized that she liked her former spouse as a person, but not as a husband. They remained close friends until their deaths.

I know a young couple who got married right after high school when she became pregnant. The marriage only lasted a few years because they were young and constantly pushed each other’s buttons. Years later they felt that they had matured and could not live without each other, and so remarried. Unfortunately, they got married again without addressing the issues that initially drove them apart. They had another child and later an explosive divorce. Do not even think of getting together again as a couple without some counseling first.

Do you really miss your former spouse or just the great sex? Do not become “friends with benefits.” This semi-attachment only delays moving on and getting over the divorce. It muddies the water if you meet someone wonderful, but are having a sexual tie to your ex-husband. Be totally available when looking for a new man.

It is natural for memory to gloss over the painful events and emphasize the good ones.

You may be viewing your ex through rose-colored glasses, and not the way you perceived him in the past. This happened to me. I met my former fiancé at a party and clicked with this charming fellow immediately. I fell in love with his family too. After we dated for a while, he started belittling me and putting down my interests. I also discovered that he was a pathological liar and broke off our engagement. Over a year later I ran into him at a party and had a lot of fun, which reminded me of our initial meeting. Later that week we got together for coffee. When I told my horrified mother and friends, they gave me a firm reality check. If you are in this same situation with a toxic ex, listen to others and nip it in the bud, as I did.

If you like this article, please share it! Your clicks keep us alive!
Tags
divorce
exes
friends with benefits
boundaries