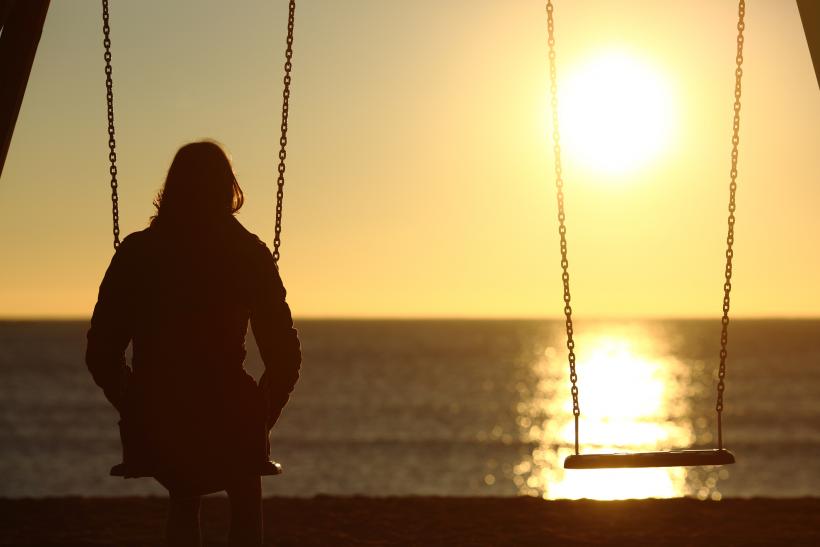 Friendship breakups are hard! My friend couldn’t give me much of a reason as to why she didn’t want to be gal pals any longer.

One of my nearest and dearest friends of close to ten years told me face-to-face that she didn’t want to be my friend anymore. Over the past few months, I noticed she wasn't responding to my text messages and was acting disinterested when we’d hang out in person, but I had no idea she was planning on ending the friendship.

I asked if she would meet me in person so we could talk about what was going on, and she broke the news that she was “over” being my best friend forever.

“What? Why? How? Huh?” was what I was able to mutter after she broke the news that she wanted to part ways — as if we joined together in friendship matrimony.

As if she was asking for a best friend divorce.

The hardest part of this friendship breakup was that my friend couldn’t give me much of a reason as to why she didn’t want to be gal pals any longer. It wasn’t like we had been fighting or one of us did something that made the other distraught — it was that she didn’t feel like we had anything in common anymore and she lost interest in having me around as a friend. All of her words sounded familiar because they were used in the past by ex-boyfriends who didn’t see a future with me.

I had one guy break up with me because he was moving to another state and didn’t think I was the kind of girl who would do well in a long distance relationship. Another guy I dated broke up with me because he wasn’t excited to see me, or text me, or think about me anymore. Both of those breakups hurt. They left me dragging my feet for weeks, swearing off attempting to ever find love again, and wondering if there was something wrong with me. A couple of weekends spent crying over rom-coms, seeing my therapist, and realizing it was less about me and more about them got me back up on my feet and ready to date again.

But after this friendship breakup, I found myself down for months. I felt like I lost a giant part of my life — and in a way I did.

I lost the person I would text or call at any hour of the day to update them on the chaos of life and look forward to hearing about their chaos as well. I lost the person who could be ready in just 15 minutes to head out as my plus-one on an adventure. I lost the person who knew exactly how to pick me up when I was feeling sad, or when I got laid off from my job, or when another first date felt like it was the last date I ever wanted to go on.

The last thing I said to this ex-best friend was, “What did I do wrong? How did I mess this up?”

She didn’t have an answer for me except to say that in the future maybe we’ll be friends again. That alone made the whole break up extra hard because I was stuck wondering how we grew apart and why she didn’t consider me as someone permanent in her life anymore.

Because of all of this, I have come to understand friendship in a new way. We build relationships with friends we think are stronger than super glue, and they are — for a while. But it’s hard to make those friendships last. Things happen, people change, someone has a baby, someone else gets married, and another person just gets so sucked up in their career that they forget to answer your text messages about meeting up for Sunday brunch. All of that is okay.

I do believe people are supposed to come and go from your life, and very few people will be friends till the end. But what I don’t understand is why friendship breakups have to be so rough.

What I was hoping was that she’d tell me that our friendship, in her eyes, was falling apart and that she wanted to talk about how to fix it. I was hoping she’d give me reasons for why she felt this way. I was hoping she wouldn’t just say what she had to say and walk away from a ten-year-long friendship. In the future, if there’s ever a friend that I want space from, I’ll let them know what’s going on rather than just ignoring them or letting them wonder what they could have possibly done wrong.

It’s okay for people to want to leave being so prominent in your life, but when they do, it’s only fair that they give you a reason why. That way, the friendship breakup won’t feel worse than any romantic breakup — ever.

If you like this article, please share it! Your clicks keep us alive!
Tags
Friends
Friendship
breakup
hurt feelings 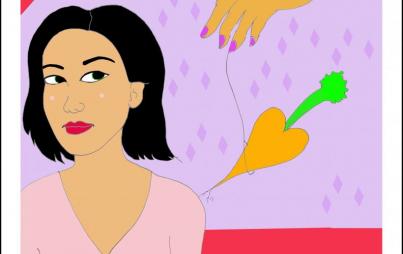