I Gave Up On My Marriage So I Could Save Myself 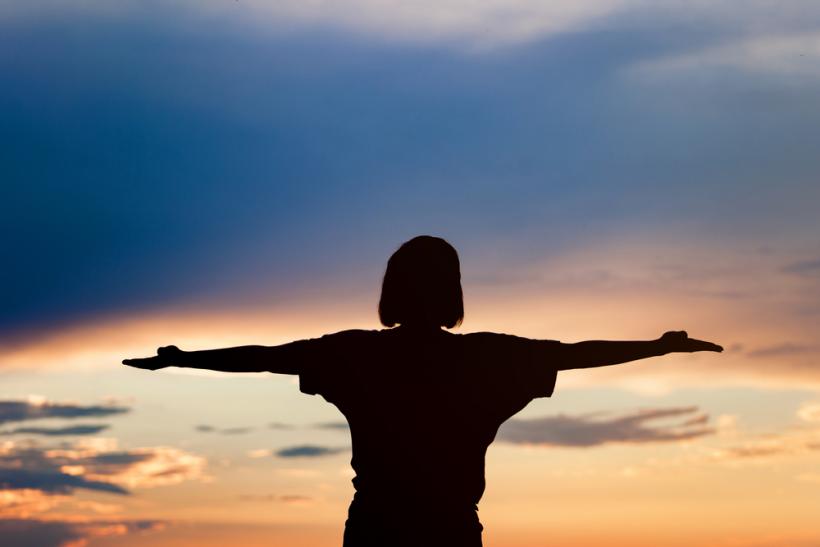 Nothing about my decision to move on focus my time and energy on myself and my children instead of my failing marriage was taken casually or quickly.

I often read articles and blog posts about other women who have gone through a divorce or who were left by their spouse for someone else and I’m always so surprised that in the midst of the outpouring of support received from family and friends, there is always someone who will ask, “Why did you give up on your marriage?”.

This usually happens when the one who was cheated on decides to move forward with divorce and their lives after being cheated on. I’ve been asked that question a few times myself, unfortunately.

While this question comes up when it shouldn’t, I’ve recently asked myself that question and quickly answered: “No, I didn’t give up!” I’ve never felt like I owe anyone an explanation for why I decided I had had enough of fighting for my marriage, but I’ve found the question very intriguing nonetheless and so here’s my attempt to answer it for myself.

Why I Gave Up On My Marriage

Nothing about my decision to move on with my life and focus my time and energy on myself and my children instead of my failing marriage was taken casually or quickly. I fought like hell to save my marriage!

Late night discussions, couple’s counseling and reminiscing about better times with my ex lead me to feel like I was auditioning to keep my role as his wife. I did and said what I could to convince him that he’d be better off staying with me instead of leaving me to be with her. I was ashamed of myself for acting that way, but I didn’t know what else to do to save my marriage.

However, after fighting for so long to save my marriage, I realized I had to start fighting for myself instead.

I had to save myself from the emotional pain, anger, and sadness I was feeling.

I had to save the woman and mother who was being torn to pieces trying to fight for something so desperately, something that was quickly becoming out of reach.

I also decided to stop fighting for our marriage when I realized I was fighting by myself; he no longer wanted to save the marriage and I eventually felt like I was left alone in the battlefield.

I Chose To Save Myself

I couldn’t turn back the clock and make things better between us. Instead, I chose to save myself. I chose to be the best mom and woman I could be by walking away from the battlefield and toward a life I had wanted for so long.

None of this has been about giving up but rather, it’s been about choosing to live my life fully, and surviving the most emotionally wrenching time in my life.

It’s also been about making meaningful relationships with others and feeling uplifted by them. It’s been about gaining confidence and learning to trust myself.

More importantly, for me, it’s been about finally making new plans for my future and creating the kind of life I’ve always wanted for myself and for my children.

I look back at that time in my life and although I know I suffered a great deal, I am now grateful to be where I am and to have made the decision to be my own knight and shining armor.

I never gave up, I persisted and, in the end, I won my life back.

If you like this article, please share it! Your clicks keep us alive!
Tags
divorce
self-care
self-love
independent