I'll Try Anything For A Week: One Radical Act Of Self-Care A Day 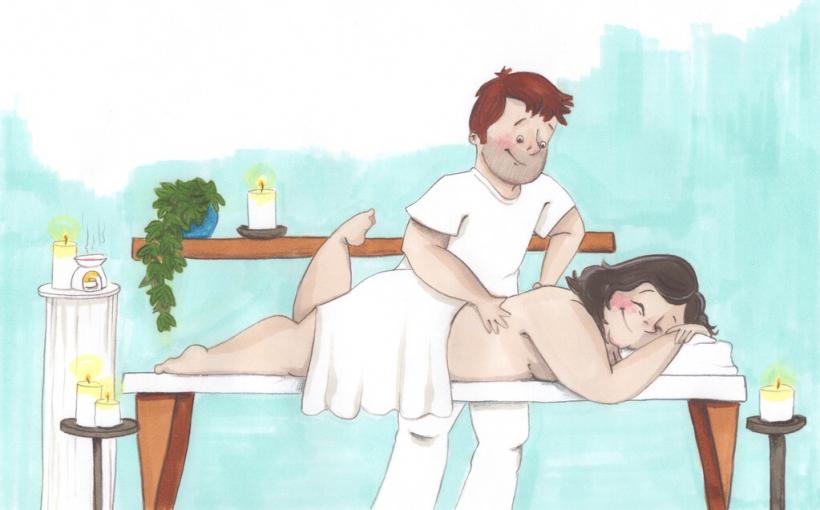 Welcome to “I’ll Try Anything For A Week,” the new column where I, your Editor-In-Chief, take your suggestions and try, well, anything. Okay, almost anything. Don’t ask me to free-jump, that is not happening.

So far this feature is 100% the best decision I have ever made.

I started the week with the first session of my half-sleeve tattoo. 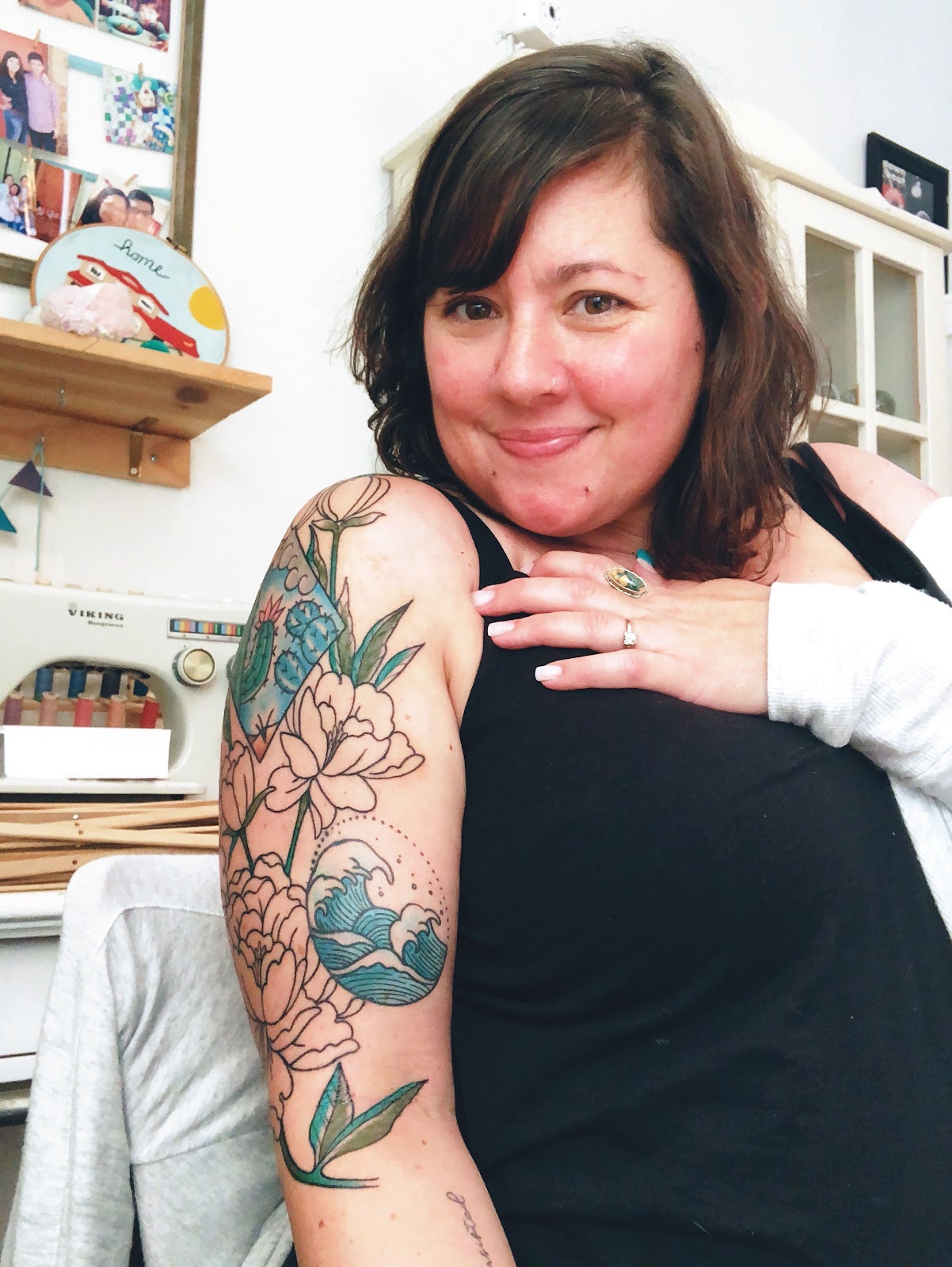 Tattoos hurt like a bitch, but there is some power in that pain. There is beauty in taking back your body when it's belonged to God, to man, to everyone but you.

I went to the doctor. Not because I wanted to — Who wants to go to the doctor? — but because my body demanded it. I’ve been able to ignore my body (specifically the bone spur in my right foot) for a long time because I’m not yet crawling on the floor in total agony, but just being capable of moving is a pretty low-bar for life. So I went. I had two moles removed. Got my meds refilled. Got a referral to a podiatrist. It took a long time but it was necessary.

I napped on a day I absolutely could not. I found out that there really isn’t any day that I absolutely cannot nap. There are only the days that I think everything I am doing in my life is more important than rest. I napped. Nothing terrible happened. I still got my work done. I felt better.

I walked every morning for an hour or more. There were a couple of days I really didn’t want to walk, but I did anyway and I always felt good when I was done. (Even though my foot hurts — turns out, my foot hurts either way.)

I got a manicure (and a pedicure). I gave up trips to the salon when we were working really hard to save money to buy a new house and to pay off debt (that is still not paid off.) After about nine months, it felt really luxuriant to let someone else paint my toes.

I also did one of those Baby Feet foot masks. My 18-year-old son and I did them together. I very arrogantly declared my feet free of dead skin to be removed (because of the aforementioned pedicure.)

And then this happened (it’s really gross, sorry): 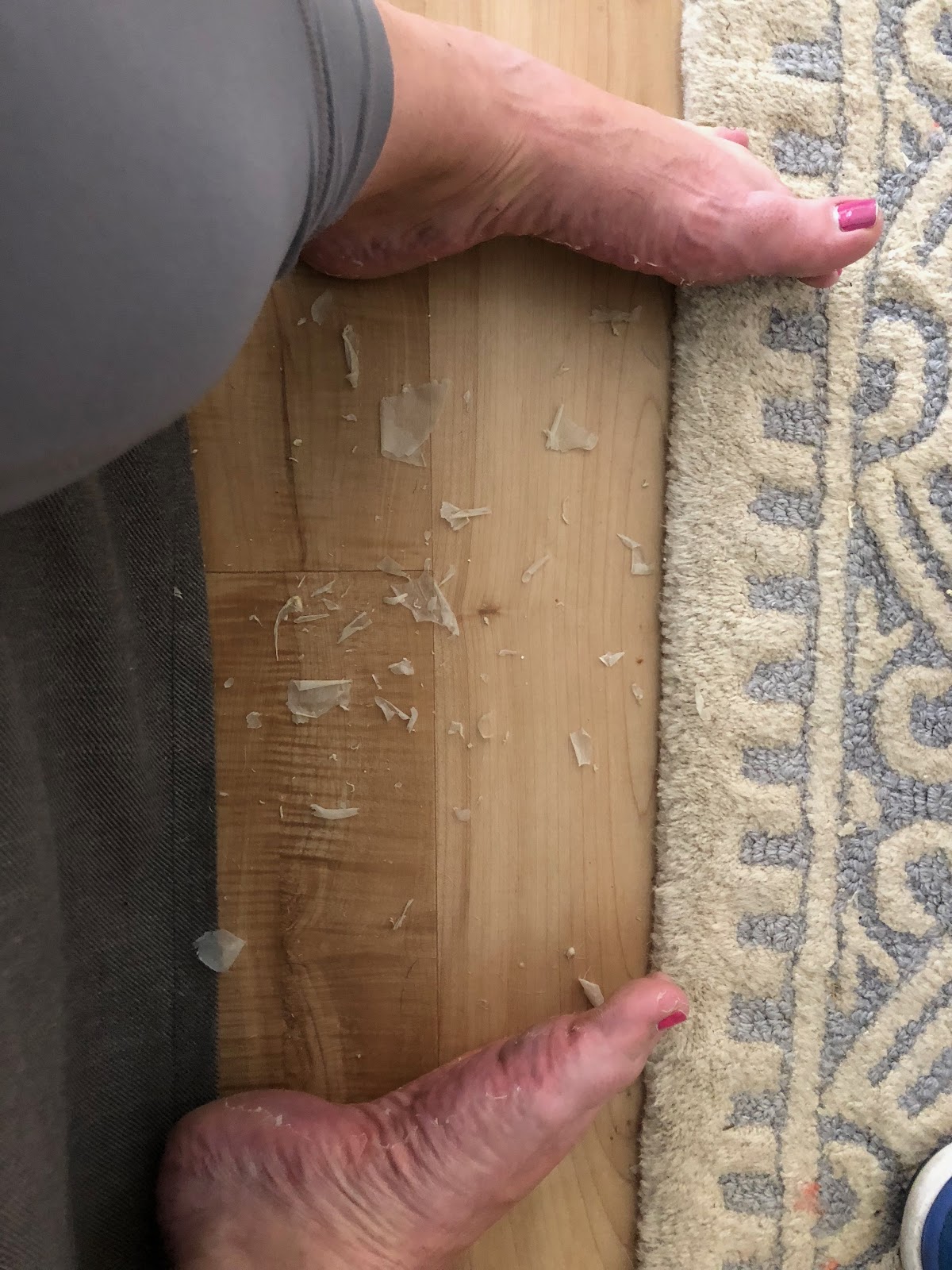 2. Never make outrageous claims about the purity of your feet.

I also took at least a couple of baths and spent one whole evening I should have been cleaning reading The Hate U Give by Angie Thomas.

I finished the book. The house was still a disaster. Nothing happened.

What did I learn in my week of Radical Self-Care?

Cleaning the house isn’t that important. Going to the doctor is that important. Massages should happen every day. Naps are not a thing you need to “deserve,” you can just take one. My feet are gross.

Next week: A Random Act of Kindness a day!

If you like this article, please share it! Your clicks keep us alive!
Tags
try new things
I'll Try Anything
baby feet mask
self-care
Naps