What To Do When You Have Internalized Toxic Beliefs 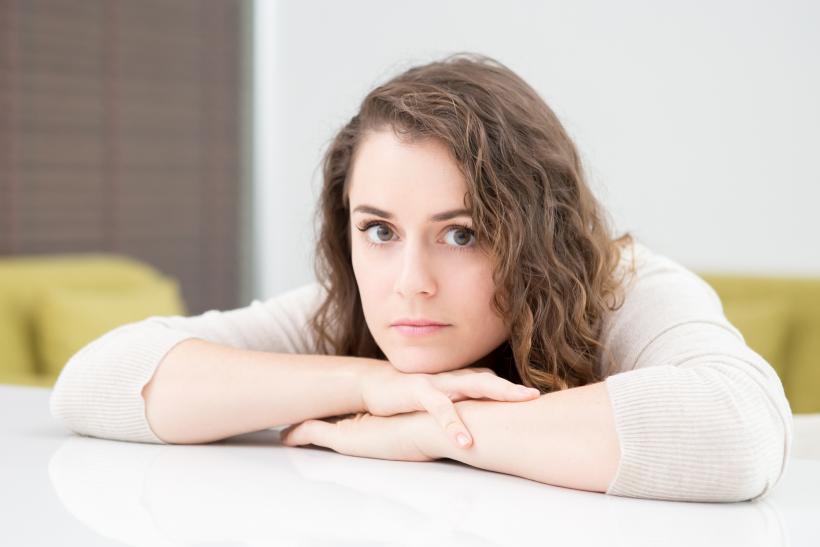 This is by no means a comprehensive list of internalized toxic beliefs, but it’s a start. Keep fighting the good fight, friends.

Toxic. It’s a word we use to describe a multitude of feelings, people, places, and situations. That plastic lid on your paper coffee cup? Toxic. Your relationship with your ego-centric parent? Toxic. Air quality in Los Angeles? Toxic. Unforgiveness? Toxic. The $60 facewash that promises to erase fine lines and too much drinking on the weekends? Super toxic. Pesticides, politics, fast fashion, self-talk, climate change denial, certain brands of masculinity; the list is endless.

Everything is toxic these days.

It’s difficult to sort through, honestly. I personally feel inundated by the news, by the constantly shifting tides of ideals and beliefs. These facets of life are so deeply enmeshed with the good and the bad that separating it all out requires a massive amount of emotional, physical, and mental labor.

I also recognize that continuing to leave areas of my life where I feel vulnerable completely unexamined only serves to ensure that I will continue subconsciously making decisions that are rooted in toxic belief systems. Diving down into the rabbit hole of unexamined beliefs often results in a bit of an identity crisis, and for good reason. Questioning oneself, social constructs, family-born bias, political and religious ideals, and all of the ways personal history informs daily life and decision making is enough to make anyone’s head spin.

Here are the top five toxic belief systems I’ve uncovered about my own self, and some tools I used to excise the soul cancer they produced.

You owe the world an apology for your body or other physical attributes that don’t fit society’s narrow and misogynistic criteria of acceptability. While this often centers around fat phobia, it goes well beyond that and into the darkest parts of patriarchy.

I would love to tell you to just wear what you want and give no f*cks. It is helpful, but getting to the space of non-apology is a little bit more convoluted than that. I think it starts on a soul level first. Give yourself permission to be in your body. Give yourself permission to take up space. Out loud. In a crowded movie theater or in a swanky uptown bar. You deserve to be here and breathe the air and eat the food and laugh too loud. You don’t owe the world thinness, flawless skin, the image of health, wealth, or happiness. You owe the world only one thing: to be fully you in whatever iteration you choose today.

Stop taking the idea that white people have embedded racism personally, and get behind it. I know that it’s a hard pill to swallow, but it’s necessary medicine in service of broader healing. Accept that you are part of a system that is much older than you are, and then consciously decide to change how you operate within it. Acceptance will enable to you become the advocate that our communities of color desperately need.

Homosexuality and any other variation of sexuality is not a fully valid way to live and is undeserving of equal rights like marriage and total social integration.

I uncovered this one over time. Even though I grew up believing that homosexuality is a sin, I always had gender-fluid and queer friends. I could have cared less about who they were romantically interested in. Their friendship is what mattered to me. But it stopped there. There was a subtlety to this toxic belief that escaped me for a very long time.

I realized that there is a difference between being “okay” with homosexuality and being an outspoken advocate for their right to marry and live the way straight folks live. I began intentionally observing my friends who were in long term relationships, I catered a same-sex wedding, and made their very vivid relationships real to black and white minds. And I’m so glad I did. Love is love is love and marriage is for all consenting adults who wish to celebrate their love that way.

You must be perfect in order to expect anyone to treat you with dignity and equity, or even a modicum of grace.

Caring about the planet, its people, animals, and everything else is useless because we are all doomed.

Smash the patriarchy. No, truly. Patriarchal systems are largely to blame for the state of our planet, our political woes, and the people it affects. It’s not personal.

I don’t blame my father, who is a decent man. But times are changing, and it’s time for women to step forward to pull apart systems that no longer serve humankind and be the leaders and arbiters of change. Vote for women and people of color. Support female-owned business. Make your purchases with conscious consideration for fair sourcing and low environmental impact. The very best way to smash the patriarchy is to no longer operate in ways that promote the system of human repression.

This is by no means a comprehensive list of internalized toxic beliefs, but it’s a start. Keep fighting the good fight, friends. Our children deserve to grow up in a kinder, healthier, and empowered world, and we deserve to grow old in one. Let’s make it so.

If you like this article, please share it! Your clicks keep us alive!
Tags
toxic belief
self-care
what to do