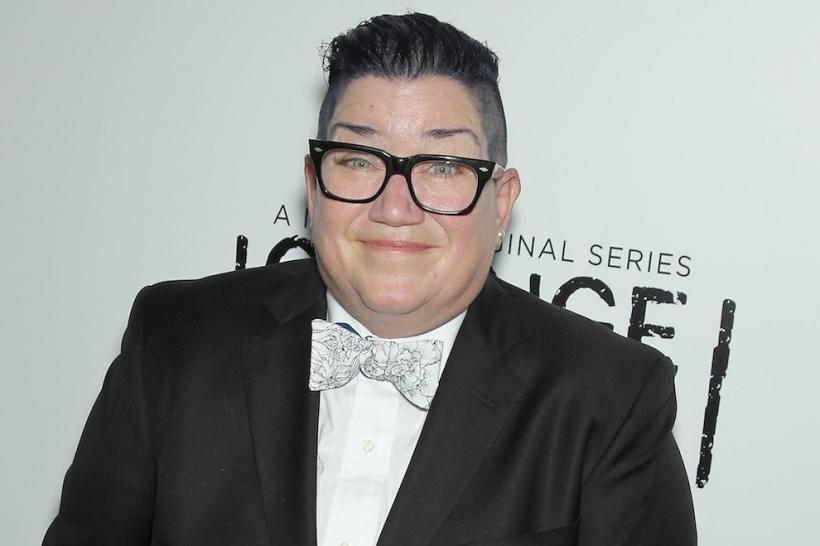 Recently I had a badass bitch session with Lea DeLaria to discuss her new David Bowie cover album House of David. She’s an outstanding individual. Here are the highlights. If you want to hear the entire hilarious interview, check out the podcast linked below.

I totally connected to this David Bowie album on a spiritual level. Was music your first love?

Yes! Music was my first love. My father was a jazz musician, a jazz pianist. A professional musician. My mom was also a dancer. So we grew up in a musical household. All the kids were very musical. I pursued it. My dad did it for a living as long as he could, until the work dried up.

People listened to rock ’n’ roll and there wasn’t any work so he had to get a day job. He was always very happy for me until the day he died. He was happy that I could make records and pursue jazz. I think he was a little disappointed, don’t get me wrong, I love bebop and swing, but my style is a little more contemporary. Like on my first record, my favorite track was "Cool" and all he said to me was, “What did you do to 'Cool'?”

What do you prefer, music or acting?

What do I prefer? Joni, I prefer to pay my rent. Whatever gives me money is what I prefer to do. If you hit me with a magic wand and said you can only do one thing and make a living at it, this is one thing you will do, I’m going to have to go with the combination of music and acting I do on Broadway . . . I’m happiest stage center belting a D sharp.

Aside from his obvious fabulousness and his junk in labyrinth, why David Bowie?

[insert some hilarious discussion about David Bowie’s penis, here] Why David Bowie? You almost answered the question yourself. I don’t know anyone who doesn’t love David Bowie. In my show for House of David when I perform live I say, “He’s the only guy I’d even blow.” . . . Nobody under the age of 70 hasn’t heard of David Bowie . . . One of the main things I try to do with jazz is bring younger people to the scene . . . There’s a hip factor to it. It brings young people to the show.

The cookie-cutter way they're churning these singers out  . . .  It’s frustrating to me [insert joke about Ariana Grande]. That’s why I like Taylor Swift, she has her own sound . . . I turn to hip hop a lot. [insert discussion about Nicki Minaj and Rihanna.]

The scene in OITNB where Trish calls you fat and you say, “OH, you got me there.” I’m a fat woman. I get a lot of shit  . . . I wonder if you’ve had to deal with people who give you shit?

The people who give me shit don’t give me shit like that. They’re just complete assholes . . . I had one guy call me a human Whopper vacuum and I wrote back saying, “You know nothing about me sir, if you did, you’d know I’m a McDouble vacuum.”

He wrote something else at me and I favorited it. These people have no power.

As I always say, I read Fat is a Feminist Issue, halfway through, I got bored and ate it.

We are on an uphill battle ALL the time. You are beautiful, no matter what.

[A great discussion about diabetes ensued.]

I tweeted this morning that I was doing this interview and all my friends were like “OMG LEA DELARIA IS SO HOT. I WOULD DO HER.” OK then, I’ll pass it on.

I’m turning the straight girls gay. (so much laughing)

About Ruby Rose: The fact that people call her a lipstick lesbian is hilarious to me. She probably would identify as androgynous. She’s as much of a dyke as I am.

For San Francisco locals you can see Lea at The Regency Ballroom on September 19th. Tickets Here.

This is just a snippet of our conversation.

For the complete interview check out the podcast!

You can see the episode here.

This is the whole podcast page.

If you like this article, please share it! Your clicks keep us alive!
Tags
lea delaria
OINTB
David Bowie
house of david 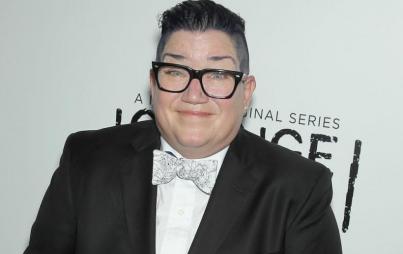 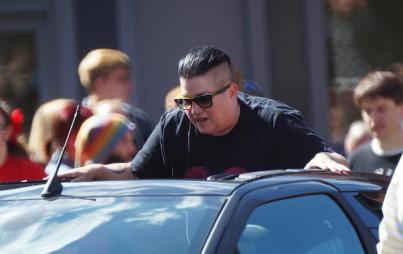 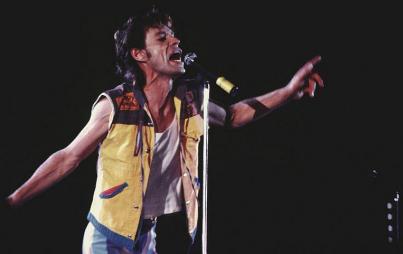