A Little Conflict In A Marriage Can Be A Good Thing 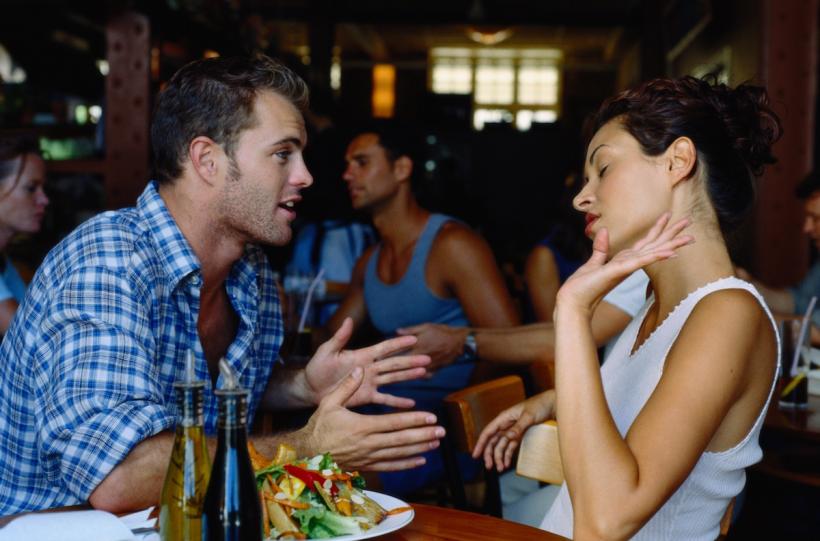 Our closest, most intimate relationships can certainly be a forum for our buttons to get pushed, so a little conflict is natural.

I was married to a good, kind man for 11 years. During that time, we rarely fought. It was a marriage of low-conflict, but also one of low connection and low intimacy. The marriage didn’t implode as much as fizzled over time. I remember feeling empty, disconnected, and numb when the marriage finally ended.

Our closest, most intimate relationships can certainly be a forum for our buttons to get pushed, so a little conflict is natural. It’s when the same thing is being argued about over and over again with no resolution or compromise that resentments can build, linger and poison the relationship. When the arguing escalates into name calling and personal insults, such engagements become toxic to the relationship.

Here are three reasons why a little conflict can be productive in our marriages:

There are significant, important things that inevitably occur within every relationship and it’s unrealistic to think we will always see eye-to-eye with our partners. These are the important topics that need to be talked about, even argued about if necessary.

If we’re not talking about these topics in an effort to avoid conflict, we’re not doing ourselves any favors. That is how small issues grow into bigger issues and resentments mount, as nothing gets resolved.

Don’t ask, don’t tell, isn’t a sustainable approach to a loving and lasting marriage. There are topics in every relationship that need to be talked about, explored and understood, even when we know we likely won’t agree.

It’s an Opportunity to Let Your Partner In

Love may be risky and vulnerability can feel downright terrifying, but making ourselves vulnerable with another human being and letting them know us at a deep, intimate level is the raw material for closely connected and lasting relationships. If we’re never expressing our opinions, our needs and our preferences, then we’re not letting our partners really know us. We’re not telling the truth about who we are, which places the relationship on shaky ground. Arguing can be one way to let our partners know what’s really important to us and likewise, knowing our partners’ priorities and boundaries provides us the opportunity to become closer as a couple.

We’re Still in the Fight

There’s a tremendous difference between a couple that’s arguing more than they would like and a couple who ignore one another. The former is still in the fight, they’re still actively engaged in the marriage and they care enough about it to argue for it. They might be able to learn how to argue more productively, but at least they’re still in the ring.

The couple who never fights because they never really engage with one another has checked-out of the marriage; they’ve left the ring, taken their gloves off and disengaged. The marriage, it seems, is no longer worth fighting for. These are the couples that have a much more difficult time bouncing back.

Sometimes when we’re still arguing, it means we still care enough to fight for the relationship.

Talking about the difficult topics with our partners means we’re not turning a blind eye in order to avoid a confrontation. We’re stepping-up and having the difficult conversations — even when they’re uncomfortable. And when we do so, we’re allowing our partners to know us on a deeper, more intimate level. A little bit of conflict can be healthy in a relationship because it means we’re still fighting for the marriage, quite literally.