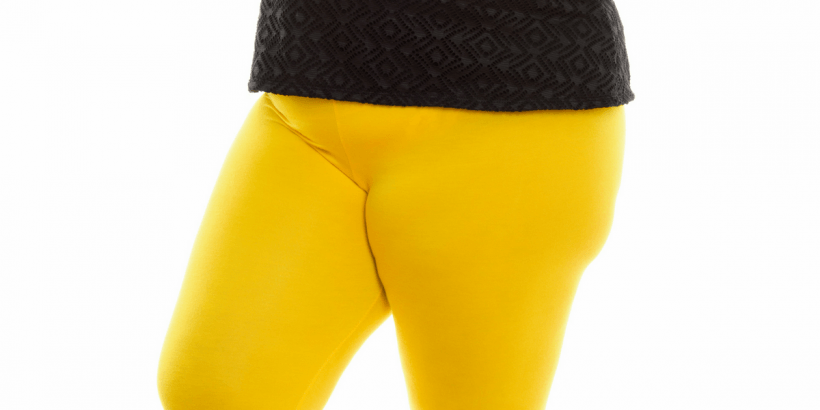 LuLaRoe has found themselves under siege recently.

LuLaRoe has found themselves under siege recently.

The women’s clothing company started in 2012, but really burst onto the scene in 2014 when they began selling leggings in custom fabrics. The company creates demand through scarcity — they print a limited number of each design. They utilize a multi-level marketing strategy which promises two streams of income to those who sign up as “consultants.” They can purchase clothes at a discount and sell them to others, and they can sign up other consultants and get paid a portion of their sales.

The lawsuits soon followed, and LuLaRoe’s leadership was accused of everything from collecting state sales tax from states without sales tax to selling poor quality goods and being a pyramid scheme that misled potential distributors about income potential and time investment.

But it turns out that the business owner and her sister were quietly developing another stream of income.

Four consultants interviewed by Bloomberg reported that they were pressured by founder DeAnne Brady or her sister Lynnae to go to Tijuana, Mexico and have so-called weight-loss surgery.

Sam Schultz, the sisters’ nephew explained “Lynnae charges $5,000, but it only costs $4,000. You pay her through PayPal, she gets a cut, then takes you to Mexico.” Consultant Courtney says “the sisters referred to themselves as the Tijuana Skinnies.” Stacy Kristina, a LuLaRoe consultant, told Bloomberg “I was told by DeAnne herself that she likes her leaders to be a size small or medium.”

Let’s be clear about what’s going on here: Not happy enough with cheating fat consultants out of their money through her pyramid scheme, LuLaRoe’s leader was making $1,000 a pop for sending fat independent consultants to Mexico to have a surgery that may leave them thin, or maimed, or dead.

The “skinny” sisters work with a clinic called (I’m not even kidding you) “Obesity Not 4 Me.” If the name alone doesn’t convince you that this place is totally legit, try these quotes from their website: “In By-Pass surgery, the patient may have small diarrhea when they eat too much food, or they eat food that contains too much fat.” What they are talking about is called “dumping syndrome” and, as the name may have already implied, there’s nothing small about it. It can cause nausea, vomiting, diarrhea, rapid or irregular heartbeat, hypoglycemia, and it can require surgical intervention.

People are allowed to do whatever they want with their bodies, including amputating their stomachs.

My point here is that the founder of LuLaRoe is not just encouraging, but profiting from, pushing her workforce to go to a questionable clinic that is not honest about the potential dangers of the surgery.

It’s true that fat people get hired less and paid less than thin people. Sadly, companies like LuLaRoe are often touted as a way to escape this discrimination by creating one’s own business (the actual solution would be to end fatphobia, but that’s a subject for another article). So it’s extra disappointing that a company that is built around the idea of empowering women is, in fact leveraging the damage to income potential created by fatphobia as a way to profit from that same fatphobia, all the while putting fat people at risk.

If you like this article, please share it! Your clicks keep us alive!
Tags
Lularoe
fatphobia
weight loss surgery