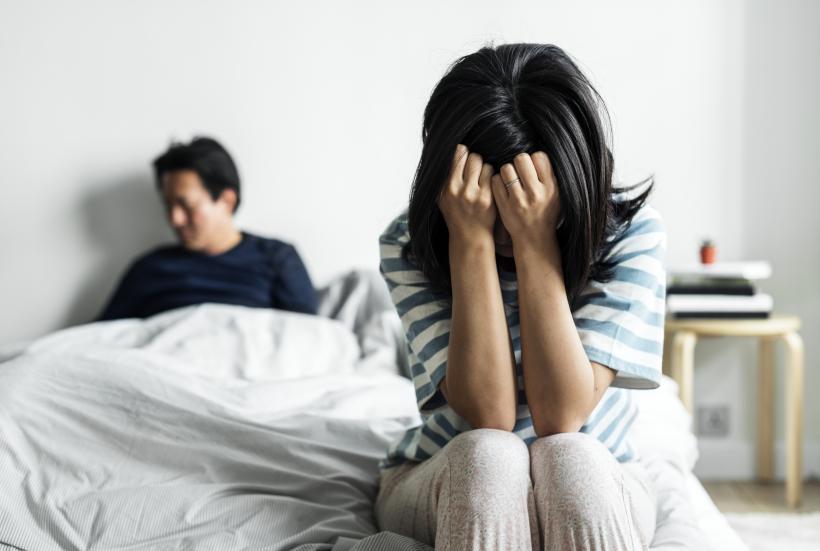 According to Dr. Banschick, “a Malignant Divorce is instigated when one party simply wants to win at all costs.”

Being the victim of a very high conflict divorce and a marriage and family counselor, I was moved to research my experience once I’d gone through it in order to be able to help clients in the same situation. I honestly had never heard the term, “Malignant Divorce” until I came across the writings of Dr. Mark Banschick. It was eye-opening, to say the least.

Dr. Mark Banschick has coined the phrase “Malignant Divorce” to better describe what happens during a high conflict divorce. The suffering that results from a divorce that is riddled with conflict is truly pernicious, like the growth of a cancer.

What makes a divorce “malignant? It has been my experience as a therapist and divorcee that most do not go through a divorce that can be described as high conflict. Divorce is a time of stress that will normally bring out the worst in us all for a period of time. Temporarily we all have the ability to respond negatively to divorce.

In a “malignant divorce,” a couple engages in hostile confrontation instead of legal negotiation in an attempt to resolve issues such as child custody, dividing marital assets and so forth. As a result of the hostility, there is damage done to not only themselves but their children also.

The one very striking result of a “malignant divorce,” in my opinion is the damage done can often mean the inability to recover and live a healthy and fulfilling life post-divorce. As I’ve said before, it only makes sense that those exposed to long-term hostility and conflict would deal with the long-term emotional fall-out.

How Does a Malignant Divorce Occur?

According to Dr. Banschick, “a Malignant Divorce is instigated when one party simply wants to win at all costs.” Throw in the other spouses who, more than likely is a nurturing individual who wants to negotiate, mediate and work toward a solution that will benefit both spouses and you have a recipe for disaster.

It is normally the nurturing spouse who reaches out to me for guidance in such situations. They have a strong sense of justice, make excuses for their spouse’s hostile behaviors and due to this are at a disadvantage when it comes to protecting themselves legally and emotionally during the divorce.

The spouse who is hell-bent on winning will constantly create friction or conflict and the nurturing spouse will respond by attempting to pacify and solve problems. The nurturing spouse fails to realize that the “win at all costs” spouse is not interested in solutions. It is about creating and keeping the conflict going. In the end, the nurturing spouse plays a role in the cycle of high conflict by failing to come to this realization.

Why Does a Malignant Divorce Occur?

If a spouse feels hurt, abandoned or put out in some way this can trigger what Dr. Banschick refers to as “Character Traps” or a more primitive and less healthy way of functioning. I think of it as someone emotionally retreating when faced with emotional pain or trauma. The problem is, this retreat or regression does not bring out the best in the person.

I once read that for some of us there are traumatic life events that we never get over. Memories of those events stay with us and when a new, similar traumatic event occurs we can revert back to the prior event. I’ve heard people say, “he is behaving like a teenager.” Could that be because he experienced some trauma during his teen years and the trauma of divorce has caused him to regress back to that time in his life and behave in a similar fashion?

Regression can cause people to respond in different ways, can fall into one or more “character traps” that results in a malignant divorce.

Below is a brief outline of some of these behaviors.

The Victim: This character trap is dominated by the certainty and injustice of being wronged. He believes that he lost precious years with you or that you are unfit to have anything to do with the children, because of what you’ve done. Victims are paradoxically ruthless in victimizing anyone who they believe hurt them.

The Control Freak: He was probably always controlling during your marriage, and because of regression, he has become far worse. In these cases, the control freak is really very anxious but manages it by planning everything so that he cannot lose. He may set you up and then document your “incompetence”, bringing copious notes to court to prove how capable he is and how irresponsible you are.

The Narcissist: This character trap carries the same name as the personality disorder. The narcissist is completely self-centered and self-serving. In this case, your husband probably had some narcissistic tendencies before the divorce. Now, your ex has regressed into a more severe form of narcissism. With the divorce, he completely dismisses any of your needs or all the years of devotion and mutual companionship that you had built together.

The Avenger: This character trap is very dangerous and can be a natural extension of the victim, the control freak or the narcissist – if taken to an extreme. The Avenger doesn’t just want to win, she wants you to lose. She will not be satisfied until you are hurting.

My advice to anyone who finds themselves engaged in the legal divorce process with a spouse how refuses to negotiate? Your desire to come to a fair divorce settlement could be the very thing that does you in. You have to fight fire with fire.

I’m not suggesting you resort to dirty divorce tricks but I do hope you will arm yourself with proper legal counsel, get yourself and your children into therapy and if the struggle becomes too much emotionally, be willing to give up the fight and move on with your life.

If you like this article, please share it! Your clicks keep us alive!
Tags
divorced moms
divorce
divorce advice

Submarining? No Thanks, I’d Rather Be Ghosted!
Jolie Warren