Submarining? No Thanks, I’d Rather Be Ghosted! 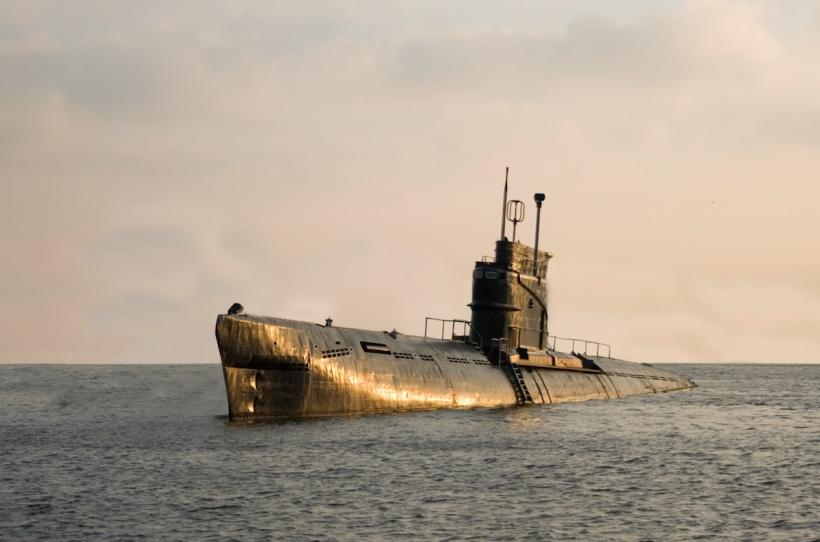 This reappearing act has been coined “Submarining."

This first guy I became involved with after my divorce was the king of mixed signals. We’d be exclusively dating and out of the blue, he’d detach and pull away. He’d ghost me big time. The problem? He was my rebound and I had fallen hard for him.

Being vulnerable and newly divorced tends to make a woman engage in behavior that is not in her best interest. And, boy did I engage. I spent 18-months with this guy popping in and out of my life. I’d tell myself he was back for good and soon he’d be gone again. Every time returned I got my hopes up to only have them dashed.

After her finally disappeared for good I spent many days wondering, “What the hell was up with him?” And, the other day while clicking around on the internet I came upon an article in the Sun that woke me. I mean I woke completely up!

He was a “submarine.” A new dating term that perfectly describes what I went through with my first post-divorce love. Have you had a similar experience? Read on for a better understanding of what the hell happened or, may still be happening.

Perhaps even more mysterious than the act of ghosting is when the ghost decides to reappear in your life out of the blue. Oh boy. Even if you’ve been longing to hear from them, this cannot be a Good Thing.

This reappearing act has been coined “Submarining." Think of how a submarine works: dipping below the surface of the water, only to bob back up sometime later, no doubt covered in sea slime. Pretty unpleasant.

How does it happen?

Submarining can occur weeks, months or even years after the initial ghosting has taken place. It’s the unforgivable new dating trend, but many of us still fall for it.

This person may re-enter your life full of apologies, compliments, and promises, or they might gloss over the radio silence like it never happened. They might nonchalantly slide back into your DMs with a “hey”, like one of your Instagram posts, or call you drunkenly in the middle of the night.

If they’re an experienced submariner, they may try to make excuses – in most cases, these are pretty poor ones. No matter how busy at work they were, it doesn’t take more than a minute to send a text as an explanation.

In any case, they’ll want to pick up where you left off before they went AWOL. Don’t let them.

Why does it happen?

It’s likely that the ghost is returning to you for validation: maybe their other love interests have dried up, or they’re feeling a bit lonely and see you as a reliable date to fall back on.

Don’t give them the gratification: your self-respect needs to come first. And if they didn’t see you as worthy of their attention in the first place, they certainly won’t now.

No, it is most definitely not you. It’s them. Submariners are the ones who have a problem, it’s nothing to do with you as a date or you as a person. You certainly won’t be the first or the last person to be a victim of submarining.

So, ignore their texts and move on with your life. There are better people out there.

If you like this article, please share it! Your clicks keep us alive!
Tags
divorced moms
dating
dating after divorce
submarine
submarines
submarining
ghosted
ghosting

Submarining? No Thanks, I’d Rather Be Ghosted!
Jolie Warren