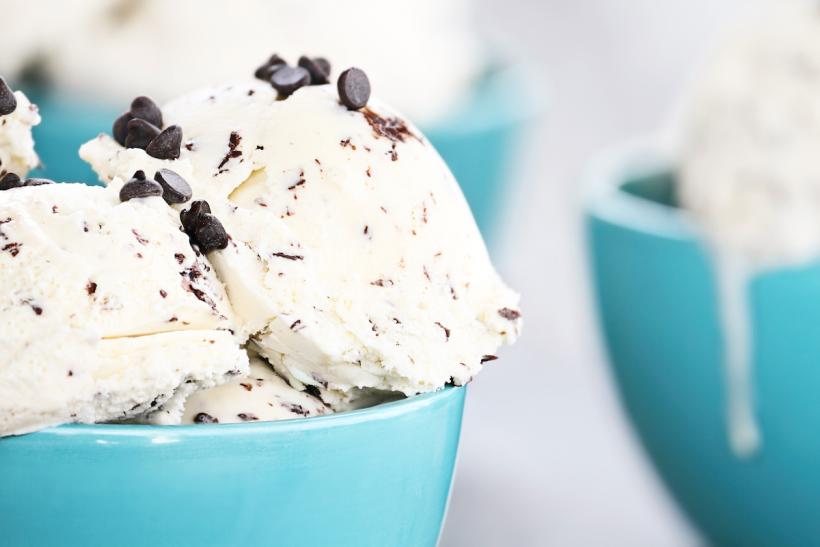 Ice Cream! It's what's for breakfast!

Brace yourselves, folks. I may be about to present you with the best news of 2016: ice cream for breakfast can make you smarter!

It seems only fair that science — which could not prevent the deaths of David Bowie or Prince — should reward us for surviving this garbage fire of a year by making us a little bit happier. Apparently, Kyorin University professor Yoshihiko Koga agreed and went on a quest to find out what would happen to our brains if we all lived the dreams of little kids everywhere and ate ice cream for breakfast.

The answer was joyful! Apparently, people who ate ice cream shortly after waking up had better reaction times and processed information better than people who didn't eat the ice cream. And it’s not just the shock of shoveling cold things into your mouth early in the morning, either. Subjects were also tested after drinking ice water and they did not show the same level of benefit.

The scientists say there’s still more research to be done but I think the only question that remains is “Chocolate or vanilla, babyyyyyyyy?????” Ooooo! Or what if we put a scoop of ice cream into coffee, like the most amazing milkshake in the world! Does a frappacino count as ice cream? CAN WE GET ICE CREAM WITH CAFFEINE IN IT ALREADY?????

The mind boggles. It really does.

So all you students out there who are getting ready for finals, stock up on the Ben and Jerry’s. And sleep deprived parents? Grab some Häagen-Dazs. Getting ready to kick off a road trip? Breyer’s is your new driving companion.

If you like this article, please share it! Your clicks keep us alive!
Tags
ice cream
breakfast
Food
brain
Smart