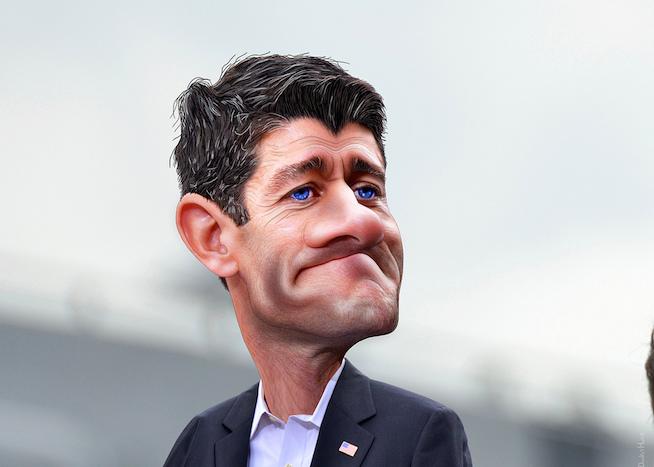 Facebook COO Sheryl Sandberg, author of The Rich White Woman's Guide To Succeeding Within The Patriarchy Lean In, applauded Rep. Paul Ryan Thursday for prioritizing time with his family over the demands of the House speaker position.

Ryan, who previously declared that he wasn't interested in becoming speaker, announced Tuesday that he would consider a Speaker bid if the Republican Party agreed to preserve his family time. Ryan currently flies home from Washington D.C. to spend weekends with his wife and three school-aged children.

Sandberg named Ryan as the recipient of a "Lean In Award" on her Facebook page, noting that Ryan's determination to make his work work for him as a parent "shows all of us what is possible." And while you could say that if you were really, really drunk on Lean In Kool-Aid, what it really does is remind us what is possible for the privileged few. Despite Ryan's desire to spend time with his own family, he's voted repeatedly to block policies that would give other, less privileged families the same flexibility.

Ryan's defenders argue that Ryan earned his negotiating power fair and square, and that's simply how a free market works: if you're in enough demand, you get to name your terms. These defenders appear to have conveniently forgotten, however, that Ryan was helped along every step of the way by his family's wealth. Before embarking on his political career, Ryan worked at local restaurants and attended a public university, but he's never experienced life without a six or seven figure financial safety net.

It would be admirable if Ryan leveraged his negotiating brawn to advocate for work-life balance for all Americans. Unfortunately, Ryan has no interest in the needs of the poor, and he has firmly established himself as an enemy of women. Ryan is many things, most of which aren't fit to print, but admirable isn't one of them.

If you like this article, please share it! Your clicks keep us alive!
Tags
paul ryan
lean in award
Sheryl Sandberg 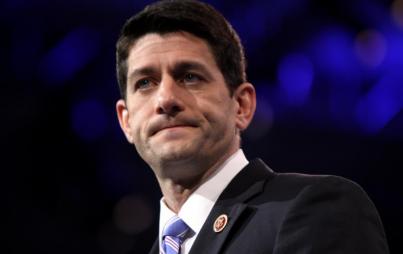 Question For Paul Ryan: Should Female White House Reporters Have The Right To 'Bare Arms'? 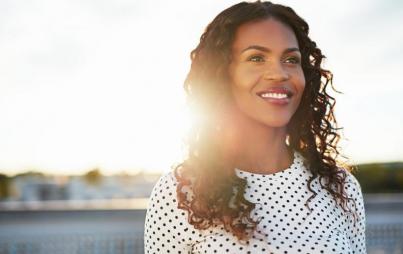 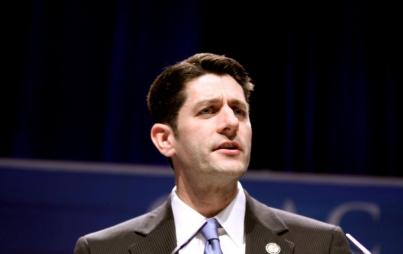 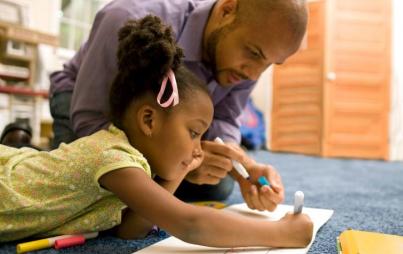 What Sheryl Sandberg Has Wrong About Dads 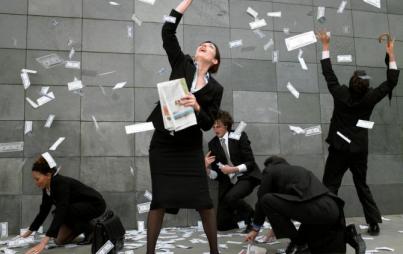 Newsflash: Wage Gap Rages On! Now What Can We Do About It? 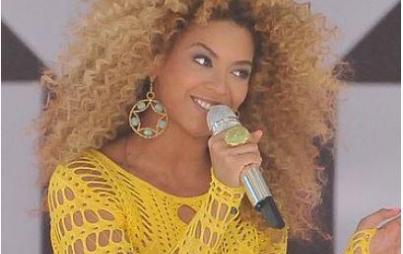 Beyonce, Sheryl Sandberg, Jane Lynch Get Behind a Ban on Bossy