A Santera Told My Future And Exposed My Deepest Fear​

Photo by Tyrell Charles on Unsplash

I went to the Dominican Republic in search of la cura, and after eight months I still had not found it. I was wading in the shallow end of my thirties, mostly thirsty and passionately unhappy.

“You’re spending your birthday alone? Hell no! I’m on my way!” One of my best girlfriends flew to the island to scoop me up and take me to see a santera who would give me a potion to fix everything.

But that didn’t happen. Instead, the santera told my future and exposed my deepest fear.

“She’ll fix everything you got going on, girl,” my friend said. But that was just it — I had nothing going on. I had quit my corporate job, asked my cousin to look after my dog, donated my car to charity, and moved to the Dominican Republic to teach at an NGO.

It was supposed to be a life-changing experience, but the only thing that changed was the scenery.

My life was like a TV dinner. (Do people still eat those?) It looked tasty on the outside, but inside it was bland and full of synthetic colors and flavors. I had been single for years, and the last guy I thought was my boyfriend had a different perspective on our relationship. He impregnated someone I knew well enough to lose my shit and leave the whole damn country.

I needed a potion to help me get my groove back.

My homegirl had become immersed in Santería, worshipping saints that made me nostalgic for the botánica in my old neighborhood. My grandmother would take me along to buy groceries when I was a kid, and on the way back we would stop in the mystical shop so she could pick up frankincense, Money House Blessing spray with a steely native American in full headdress on the packaging, and Florida Water that smelled of cinnamon and rubbing alcohol. But if you asked my grandmother, she would say she was strictly Catholic and shunned Santería as witchcraft.

My friend and I spiraled up the wooded mountain roads of Jarabacoa where the air was cool and light. We stopped at a house made of cinderblock and topped with corrugated zinc. A teenage girl opened the door barefoot and pregnant as ever our mothers warned us would be our future if we were not careful. The walls inside were made of plywood, and a flat-screen TV towered over us in the living room. It outsized anything in the house.

“Bienvenido mis niñas.” The santera emerged from a back room wearing a fuchsia tee shirt that read "Pink" in sparkly silver letters across her generous breasts. Exposed doughy flesh poured out from between her tee shirt and skinny jeans.

She caught me by surprise. She didn’t look like a witch. There was no kaftan, turban, and arms full of bracelets. She had a sweetness about her, too — as if we were two of her favorite nieces. She offered us orange soda then went away to prepare for our readings.

Shortly, a tiny bell rang, and I walked into the back. The room was the size of a large walk-in closet and was adorned from wall to wall with images of the Santeria pantheon, statues, dried flowers, cigars and colorful beads. I sat down and held my breath as the santera contemplated the flame of a candle. Her eyes were red and glassy. When she spoke, it was in a dialect full of dramatically rolled r’s and s’s that somewhat resembled Spanish but in a tongue far more ancient.

She didn’t ask me why I was there — she told me. She didn’t ask about my past. She already knew these things. She used the nail of her thumb to etch a cross in the candlestick after each description of my life.

Then she foretold my future.

She said what you imagine any medium or fortuneteller would say. Marriage, children, a successful career — things you want to hear.

But the last thing she read in the flame left me reeling.

She named a fear I had been living with for decades. It was the kind of fear you fold into a tiny square and stuff into the smallest box in your heart — the thing that you know will happen, but when it comes, it will upend your life.

After my friend's reading, we set off for the botánica in the middle of town. We each gave the store clerk our recetas, ingredients for a spiritual bath as prescribed by the santera. I watched my friend as she brought incense to her nose and read the labels on the back of candles.

“Hey, she told me about your mom. I just want you to know that I will be there.”

My mother has always been ill, and her health has been worsening. The santera told me that when I lose my mother, this friend who flew to another country to comfort me on a lonely birthday will once again travel any distance to comfort me.

Now and then, I think about what the santera revealed, how everything she told me comes true as the years go by. I call my mother four or five times a week. She video calls me so she can see her granddaughter.

I never tell my mother about the prophecy. When the day comes, I know I won’t want to accept it. I envision falling to my knees, and I won’t want to get up, but my fortune has promised there will be a great friend who will pick me up and help me bear my grief.

If you like this article, please share it! Your clicks keep us alive!
Tags
faith
saints
santeria
Dominican Republic
future 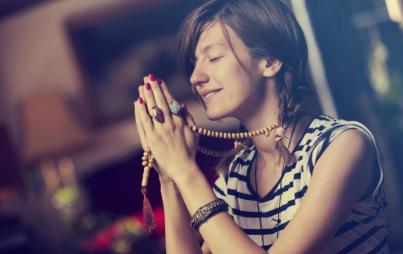 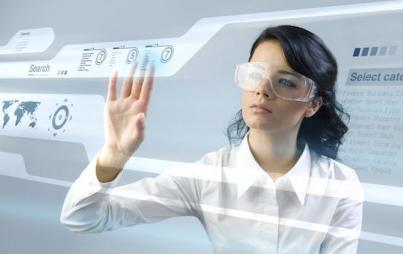 Why Jane Jetson Had The Future Figured Out 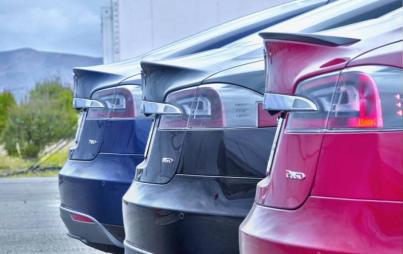 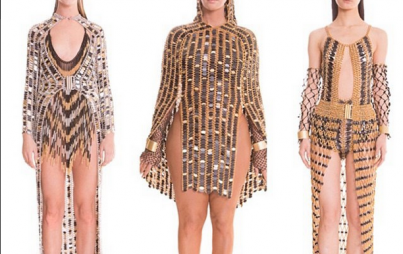 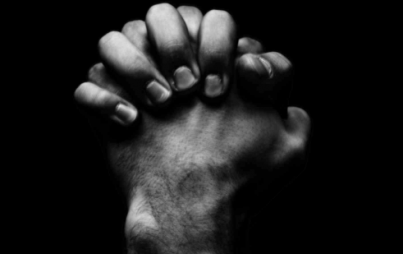 I Believe In A Thing Called Love (And Maybe Faith Too) 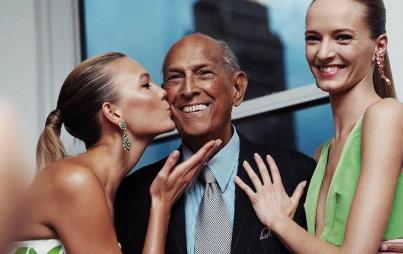 A Santera Told My Future And Exposed My Deepest Fear​
Maria V. Luna