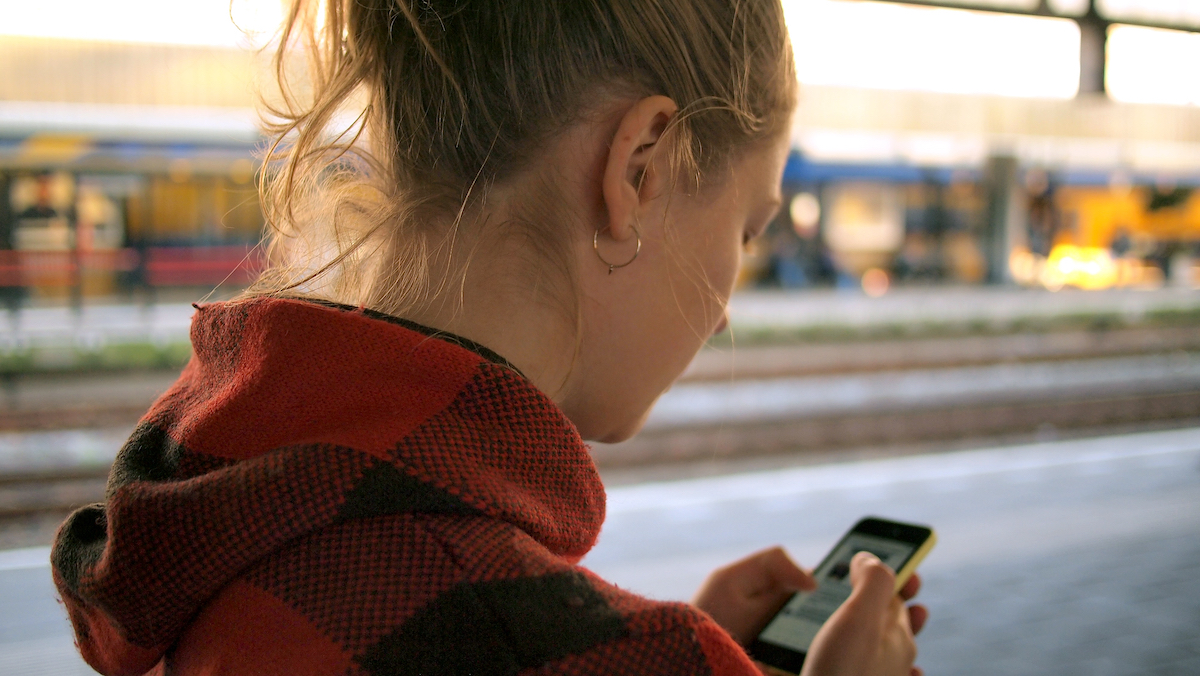 Photo by Daria Nepriakhina on Unsplash

Sexting among teens may not be the epidemic parents have been warned about. But despite education efforts and cautionary tales, it's still, unfortunately, pretty common. While experts differ on statistics, a research report in the June 2019 edition of JAMA Pediatricsfound that at least one in four teens receive sexually explicit texts and emails. At least one in seven teens send "sexts." Why do they do it? To show off, to entice someone, to show interest in someone, or to prove commitment. Or even as a joke. Teens' developing interest in sex, an impulse to experiment, and apps that make sexting easy -- and acceptable -- create an environment that some teens find irresistible.

Though some experts tell parents not to "freak out," sexting is associated with sexual risks, such as using drugs and alcohol, having more sexual partners, and not using contraception. Another big risk is kids' personal privacy. As far too many teens have found out, the recipient of these messages is in possession of a highly compromising image or message that can be easily posted on a social networking site or sent to others via email or text.

In a technology world where anything can be copied, sent, posted, and seen by huge audiences, there’s no such thing as being able to control information.

The intention doesn’t matter -- even if a photo was taken and sent as a token of love, for example, the technology makes it possible for everyone to see your child’s most intimate self. In the hands of teens, when revealing photos are made public, the sexter almost always ends up feeling humiliated. Furthermore, sending sexual images to minors is against the law, and some states have begun prosecuting kids for child pornography or felony obscenity.

There have been some high profile cases of sexting. In 2018, a sexting scandal ensnared several Virginia middle school students. In 2015, a Colorado high school was rocked by a sexting scandal involving hundreds of students. In 2009, Cincinnati teen Jesse Logan committed suicide after a nude photo she’d sent to a boyfriend was circulated widely around her high school, resulting in harassment from her classmates.

Fortunately, networks with large teen audiences -- MTV, for example -- are using their platforms to warn teens against the dangers of sexting. And the website ThatsNotCool.comuses teen-speak to help resist cyber peer pressure. Even the movie Eighth Grade reveals the ambivalence kids feel about the pressure to join the trend. Hopefully, these messages will get through.

If you like this article, please share it! Your clicks keep us alive!
Tags
parenting
teens
texting
sexting