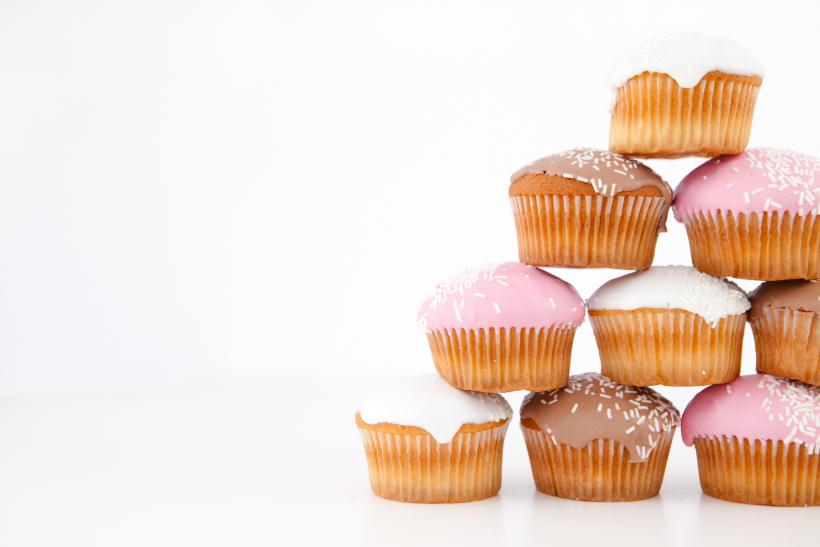 Google! A walk is not a cupcake!

Someone at Google thought it would be a swell idea to launch a new feature into iPhone users' Google Maps so that if someone asked for directions to a place that was “not far away” (by Google’s definition), they would get not just the directions they asked for, but also the number of calories they would burn (by Google’s estimation) if they walked instead.

Then, as the icing on the cake (sorry, couldn’t help myself), they decided to translate calories into… wait for it …mini-cupcakes.

There are many, many ways in which this is terrible. First of all, it’s ableist AF. Any time we suggest that “encouraging people to walk” is a good thing, while ignoring that there are plenty of people with disabilities (visible and invisible) and health issues that mean that walking may not be a good choice or may be impossible, we engage in ableism. Not just because we create a situation that explicitly leaves people out, but because we perpetuate a society that conflates performance of “health” as a measure of goodness or worthiness, but we’ll get back to that in a minute.

For those who have a predisposition to, are suffering with, or recovering from, eating disorders, this can be completely triggering. Not just calorie counting, which is bad enough, but specifically the idea of having to “earn” food through activity is a significant eating disorder red flag.

Then, of course, there’s the fact that this is total bullshit. Bodies are complicated; estimating the number of calories an individual uses to walk a mile is difficult at best. Trying to come up with a single figure that will work for everyone is impossible. Google claims “the average person burns 90 calories by walking one mile” with no information about where they got that figure. I assume that they just found a calorie chart and took the average since this calculation involves, at the very least, weight, and pace and, depending on which chart you look at, can differ by more than 90 calories based on these variables.

You would think Google would care that they are giving people completely erroneous data; they’re Google for god’s sake!

Finally, there’s the old “nobody asked you!” issue. People asked Google Maps for directions, and instead, they got information about calories and cupcakes. To make matters worse, there was no way to turn the “extra” info off and just get the direction they were looking for in the first place!

So, as is nearly always the case when we introduce diet concepts into the greater culture, we do harm with basically no benefit. Luckily, the pushback was swift and sharp:

NO, @googlemaps I want directions. I don't want your perpetuation of fucking diet culture. You have 1 job. Just, no. pic.twitter.com/7Sjdwrj5rg

I guess Google maps now automatically shows you how many calories you'd burn if you walk somewhere instead of driving pic.twitter.com/eixqCh00rn

To their credit, Google has reportedly removed the feature. I think that what we need to look at here is the way in which what they did is a symptom of a more significant problem, and that’s the deification of performative health in our culture.

The truth is that health is not an obligation, a barometer of worthiness, entirely within our control, or guaranteed under any circumstances.

But you would know that based on our current culture around health, which turns the performance of health into not just a substitute for morality, but into an ableist, fat shaming hot mess. Companies require employees to wear fitness trackers that only track specific activities — leaving out those who can’t engage in those activities or don’t want to. Signs at elevators say “Burn calories not energy, take the stairs” which shows not just a complete misunderstanding of what calories are, but creates pressure on people who might be better off for whatever reason to use the elevator (yes, even if it’s one floor). Not to mention those who just want to, which is also completely valid. Finally, conferences are shutting off escalators in an attempt at fat-shaming turned into forced “fitness.”

And so we have a world where people are putting fitbits on their cats and in their dryers to meet their companies “daily step goals,” while others are limping to their desks and spending the day in pain because they don't want to be judged for taking the elevator or the escalator. And people who use wheelchairs at conferences are stuck in huge lines for the elevator because everyone who would have used the escalator can’t because they are turned off.

We can do much better, and we should. When it comes to public health, we should start by creating movement options that are accessible — that means affordable, easy to get to by multiple modes of transportation (including public transit), welcoming and affirming and creating with the input of marginalized communities, respectful of all cultures and ethnicities, and safe. Not just physically safe (though that’s important of course), but psychologically safe.

Then each person can make their own decisions about their relationship with movement/exercise/fitness — including the choice not to do it.

The cult of “personal responsibility” allows everyone from individuals to Public Health professionals to shirk their responsibilities to create safe spaces and simply blame people for not performing health to their satisfaction, even though it was never any of their business, to begin with. It suggests that dime store “everybody knows” information substitutes research-based, non-biased information about health. It’s how we end up asking an app for some driving directions and being told how many mini-cupcakes we might burn if we walked instead. This needs to stop, and thanks to activists like those who got Google to shut this disaster down, we are making progress.

If you like this article, please share it! Your clicks keep us alive!
Tags
ableism
ableist
google
fat shame
exercise 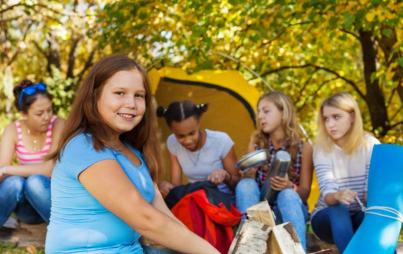