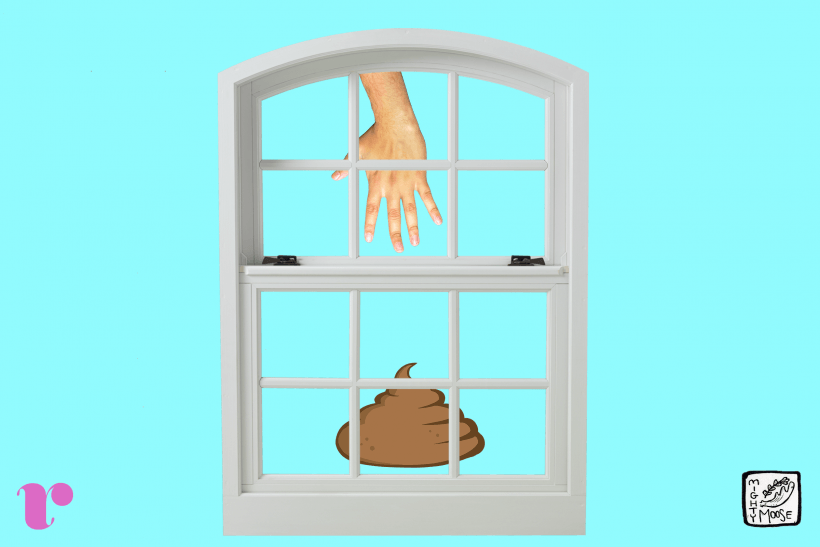 Today in Things You Will Not Believe Actually Happened: A woman trapped in a window.

WHILE ON A FIRST DATE.

TRYING TO RETRIEVE HER OWN POOP.

THAT SHE THREW OUT AFORMENTIONED WINDOW.

Here at Ravishly, we live by our tagline, "Because life is easier when you're not alone."

So, for all of you who ever got stuck in a window while trying to throw your poop out of it, this one's for you.

This poor woman was on a date — a Tinder date no less, her first one — when she had to make a doodoo.

Unfortunately for her, her date's bathroom lacked plumbing sufficient enough to handle the size or quantity of her #2.

It seems the woman in question and her date, Mr. Smith (which I guess is his real name?), went out to a lovely dinner followed by a trip to his flat (they live in the UK so he lives in a flat and she went in his loo and probably one or both of them was wearing a jumper [UK for sweater]). Their apparent intention was to "watch a documentary."

Oh they watched a documentary, alright:

And here we see the female, in her natural habitat, pitifully trapped, UPSIDE DOWN no less, in a bathroom window while attempting to rescue her wayward feces.

Oh this poor woman. She just had to poop. It's not her fault it wouldn't flush. WHAT ARE YOU SUPPOSED TO DO WITH A POOP THAT WON'T GO DOWN?

Seems, in her case anyway, the answer is: Throw it out the window.

Only it didn't go OUT the window. It went IN the window — specifically, between two panes of glass. So she did the only logical thing; she went in upside down for it.

Luckily, she retrieved it.

Unluckily, she became stuck while doing so.

This one time, back in 1994, when I was 20 and selling real estate, I was holding an open house at an occupied home. The owners were gone, as you do. And, as it sometimes happens, I had to make a poo. Sadly, their plumbing was not quite up to the task (something that should definitely have been included in property disclosures). Doubly sad, I did not know this until after the poo was completed. Stuck with my poop stuck in their toilet, and no way to free it, I did the only thing I could do. I stuck my hand in there.

WHAT WAS I GOING TO DO, OKAY? Was I supposed to use one of their serving spoons to chop it up? NO. Desperate times, people.

One of the tricks of home sales is, when holding an open house, you should always turn all the lights on, open all the blinds, bring some flowers, and, if you want to be really sure to leave a lasting impression, bake some cookies. A house that smells like chocolate chips is a house that people will remember.

NOWHERE IN THE 10 COMMANDMENTS OF EFFECTIVE HOME SALES DOES IT SAY, "Leave a stinky pile of doody in the toilet."

Ironically, this list can also be applied to first dates. Bring flowers. Bake cookies. Do not drop your turd into a window.

This story, thankfully, has a (kind of?) happy ending.

The woman freed the poop, and firefighters were able to free the woman.

No word yet on the retrieval of her dignity.

If you like this article, please share it! Your clicks keep us alive!
Tags
date
first date
embarassing
poop
window
UK 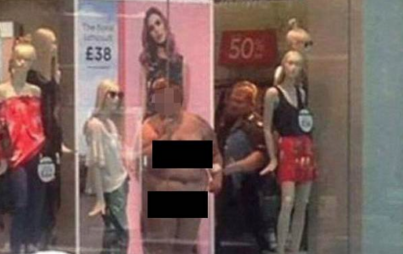 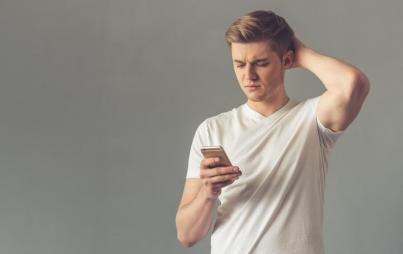 Sorry, I Won't Date You Until You've Actually Called Me On The Phone 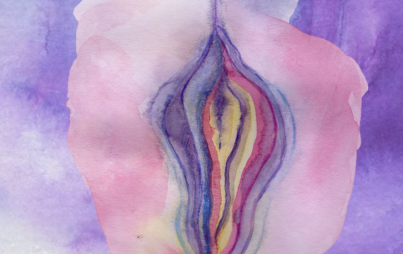 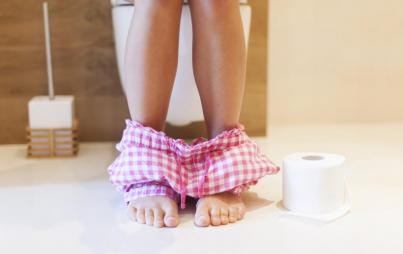 The Dos And Don'ts Of Colonscopy Prep 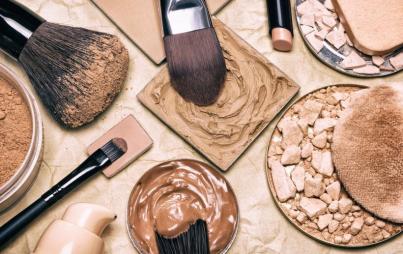