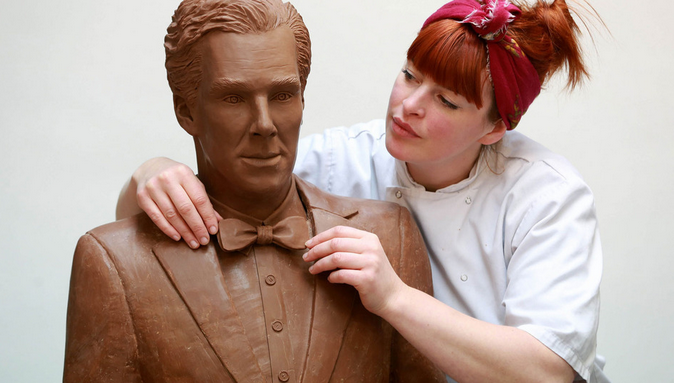 Like any red-blooded Benedict Cumberbatch fangirl, I’ve totally fantasized about cuddling with him, nibbling on his ear, or maybe breaking off a chunk of his hair and letting its sweet strands melt in my mouth.

Chocolate Benedict was erected to commemorate the launch of a new U.K. TV station called “Drama” (spoiler alert: it’s a station dedicated to dramatic programming). At 6 feet tall, he’s truly life size, and chocolatiers used 88 pounds of luscious Belgian chocolate to bring him to life. He’s also wearing a bow tie, which just brings the whole thing to the next level of gorgeous perfection.

Now here’s a sentence I never thought I’d have the privilege of typing: What part of Benedict Cumberbatch would you eat first? Personally, I’d probably start with a finger or two, then move onto some shirt buttons and see where that took me. Is this getting really creepy? Yes? Sorry.

[Via the AV Club]

If you like this article, please share it! Your clicks keep us alive!
Tags
Benedict Cumberbatch
life-size chocolate benedict
U.K. new station 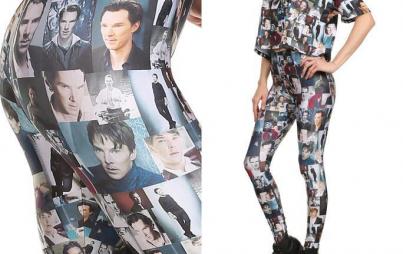 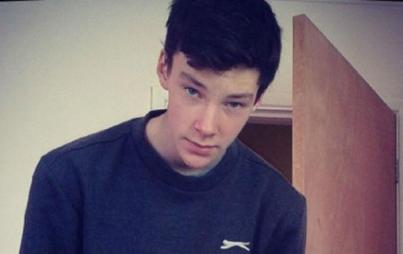 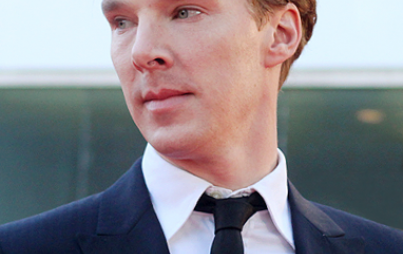