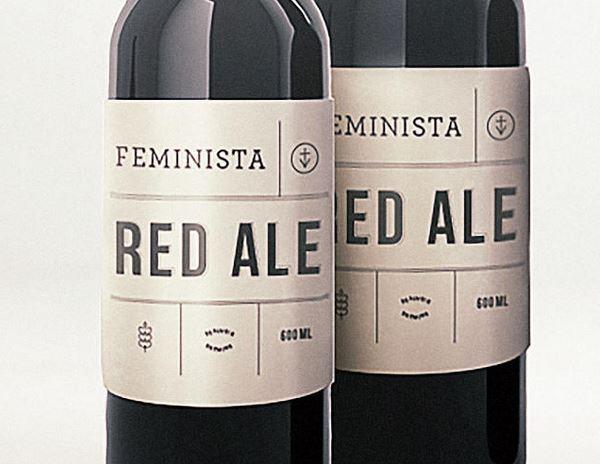 Beer has typically been targeted to a male audience with images like this: 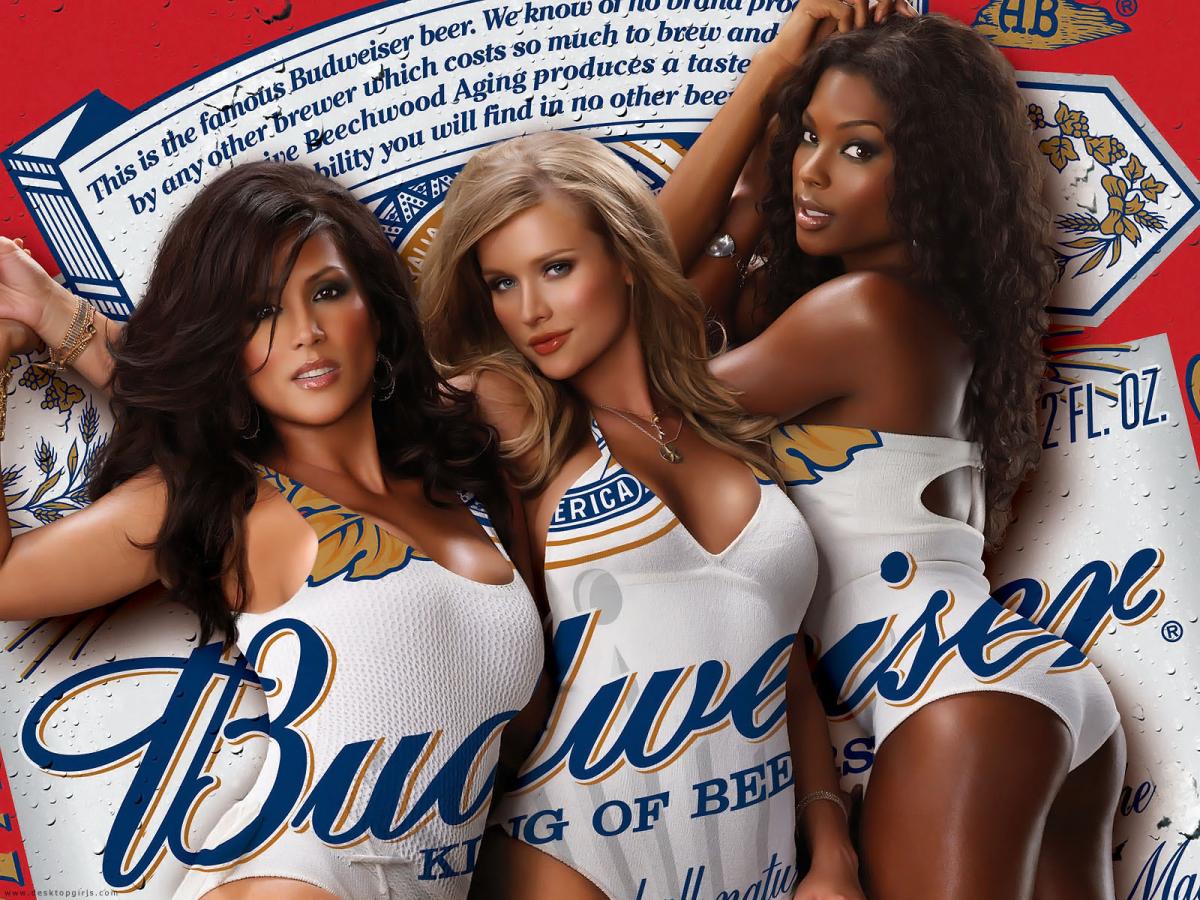 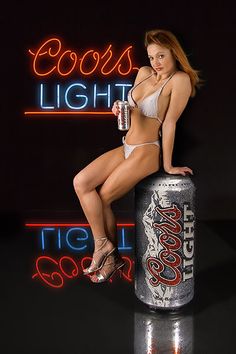 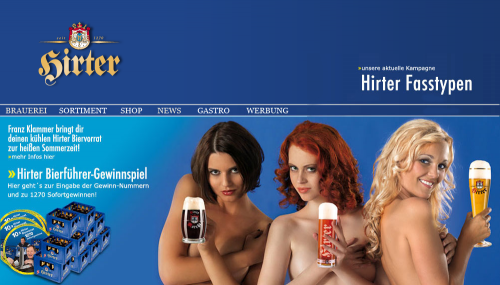 The sexism exhibited in beer advertising is so flagrant that the Brazilian creative activism group 65 | 10 has decided to do something radical: make a (gasp!) feminist beer.

Cerveja Feminista is a brew labeled with a symbol for gender equality and a definition of feminism, in the hopes of turning the standard "beer=naked, objectified women" paradigm on its head.

Thais Fabris, one of the founders of 65 | 10 (so named because 65% of Brazilian women don't feel like they're represented in ads, and only 10% of creatives at ad agencies in Brazil are women), says:

She is either the waitress in the bar, a girl on the beach, or a prize the men get for drinking that beer. For us, it has many dangerous aspects, since it objectifies women and enables sexual harassment on a daily basis, on mass media. Even craft beers, which are also becoming more popular here, follow that path, with names like 'Fatlicious' or 'Forbidden Lady.'"

The group's mission, says Fabris, is simple: "Our hope is that, once you put a beer on the table with 'Feminist' written on it, people will have no other subject to discuss."

So there you have it: Discuss away. And get drunk on the possibility of gender equality.