Get Thee To Elk Grove, California! Here Are 20 Cities Where Women Earn More Than Men 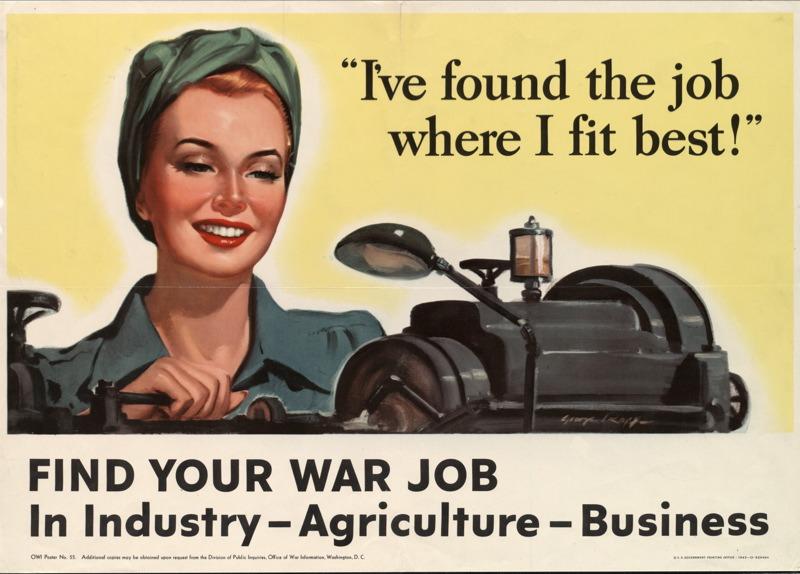 Are you sitting down? No? Well, pop a squat or pull up a chaise.

According to a recent study conducted by NerdWallet—a San-Francisco based finance site—women earn more annual income than men in 20 cities across the nation. This defies the Census data that states women make 78% of men's income across the board, however.

The 78% figure is a blanketed assessment of the entire nation. (Think about the pay discrepancies just within your friend group.) NerdWallet extracted the same data from the Census, and observed the findings city by city. Interestingly, NerdWallet found that women fared well financially in cities with high rates of low-income jobs. In Inglewood, California, for instance, women make 120.6% more than men; however, the city as a whole reports a median income ($25,700) lower than the nation's ($28,800). Many of these 20 cities share similar findings.

It's hard to know exactly what what accounts for that discrepancy—it's most likely an intricate combination of socio-economic elements—but check out the 20 cities for yourself and see if your hometown is among the lady-lovin' brethren. 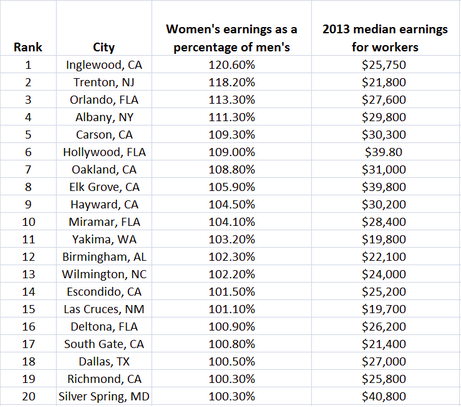