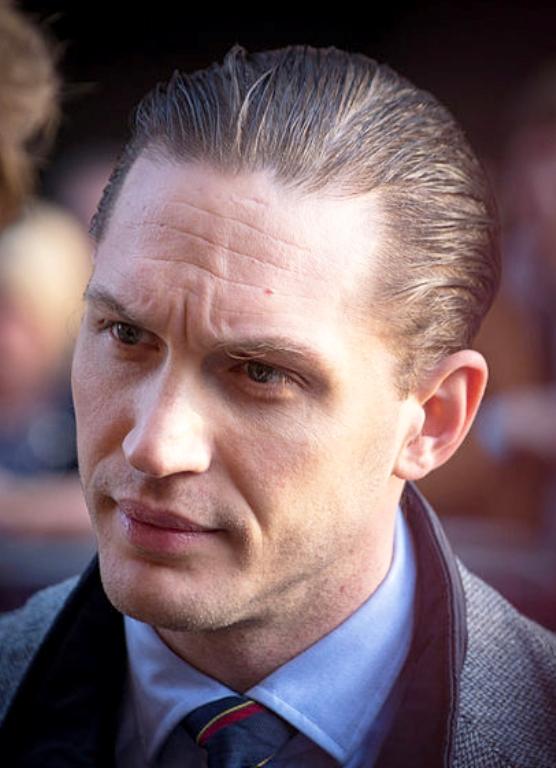 Tom Hardy is my hero.

During a Q&A session at Cannes with the Mad Max: Fury Road cast, the actor gave the simplest and best response to a question filled with sexism.

Here’s what Toronto Star reporter Peter Howell asked during the interview: “I have five sisters, a wife, a daughter and a mother, so I know what its like to be outgunned by estrogen. Did you ever read the script and think, 'Why are all these women in here?' I thought this was supposed to be a man's movie?”

The question was pretty baffling. But Hardy responded with: “No. Not for one minute.”

Howell later defended himself in a statement to BuzzFeed: “My question to Tom Hardy was intended as the opposite of sexism. I was congratulating him for his willingness to share the screen with so many strong women in a franchise and genre more inclined to celebrate the male over the female. He was also willing to be in a co-lead role with Charlize Theron, in a movie called MAD MAX, no less. I think a lot of male stars might have objected to this, but Hardy is of a special breed. But I don’t think I worded my question very well. Hardy just shrugged it off, although I don’t think he was offended by it."

Mad Max has received widespread praise for its phenomenal job of telling a traditional, high-octane action story while upholding a feminist theme.

What do you think: Was the reporter’s question sexist, or did his statement clear his name?