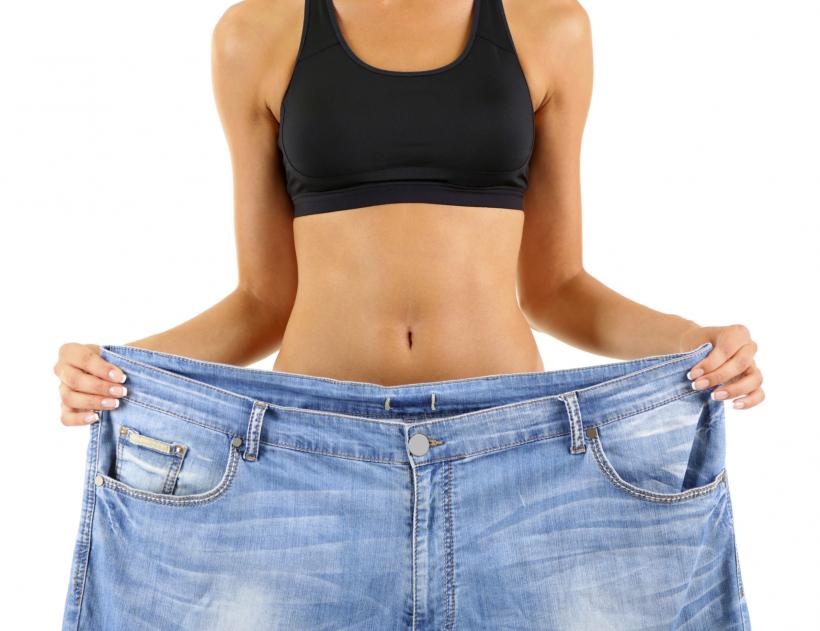 A recent sex study announced their findings—yippee! More scientific analysis about the complexities of sexuality! What have these pesky scientists surfaced today?

OK. So there's good news and bad news. The good news? People are outraged. Bad news? Scientists are making bizarre (and, dare I say, misogynistic) conclusions about us baby breeders—or, you know, women as we say. Basically, the perhaps high and definitely ridiculous researchers at England's University of Leeds have dedicated their time to brilliantly connecting wide hips with promiscuity among women.

Okay, that's not so bad. Don't worry. It gets worse!

They determined that women with wider hips (meaning: a span of 14.2 inches or greater from hip to hip, not the circumference) are more likely to engage in one-night stands because they're more suitable for bearing children and are thus less afraid to engage in casual sex. W-o-w.

To be fair, they do say that hip width "may" play a role in the occurrence of one-night stands—you know, as opposed to, "those bitches are fo sho definitely a little ho-ish. Still! Good ol' HuffPo did a delicious takedown of the leaps and bounds taken to reach this conclusion. Anthropologists and midwives alike pointed out the countless inaccuracies within the study from both modern and evolutionary standpoints.

The most glaring point? Hips spread with age—until you're like 70! So a once thin-hipped woman could have grown herself some girth in the past 20 years and accumulated many more lovers than her 20-something counterpart. She isn't some wide-hipped mega-slut, she's just been living on this earth for 45 years and her body has continued to grow. This conundrum alone could easily skew much of their so-called data.

A) You'd think that "scientists" would consider this factor. Um, aging, hello! B) Why were they even studying this in the first place? Is this really a useful means of brain-power? Good grief. Why the need to overly-sexualize the Kim Kardashian bodies of the world? No. Conversely, okay to make assumptions about women with bitty baby hips (like Fiona Apple and me)? No. When researchers publish these findings, people talk. There's no need to intensify the stigma against female sexuality.

Also, way to scare the bejeezus out of every man who has ever had a one night stand! Might want to make a few calls, gentlemen, to make sure your regretful rendezvous didn't produce any children—because, you know, that's why every curvy woman drops trou.