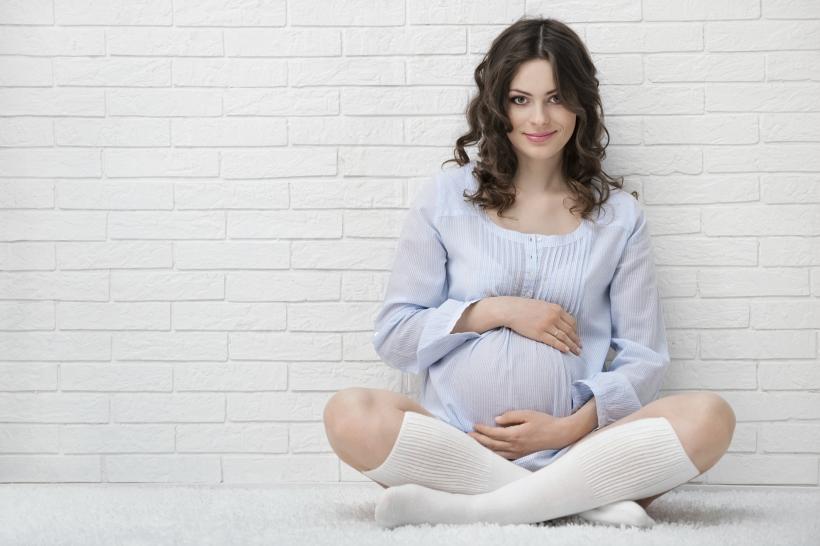 Just the other day, batty Brit Tara Sawyer publicly stated that she loved pregnancy so much that she planned to rent her womb to fetuses until her "womb falls out." So, um, that's weird disturbing. Don't judge just yet—pregnancy addiction is very real. Does Sawyer have it? While we're going to try and channel our inner, PC psychologists (we're not professionals and have no right to diagnose her!) we just can't help but wonder. Let's talk preggers madness!

Why is it considered an "addiction?"
Sure it's not the same as shooting heroin, but research has found that women turn to pregnancy for similar reasons. It's all about putting a substance into "a psychological void," regardless of the method.

Why pregnancy?
There are a few theories that capture the vast majority of issues surrounding this phenomena. Babies are dependent creatures, and many women feed off the feeling of being needed. After the baby grows into an independent child, mama may crave some of the former dependency and try for another newborn. Also, being pregnant earns a ton of attention: you physically take up more space and often get special treatment. Not to mention oxytocin (the love hormone) floods your body with the fervor of a released dam. Finally, any type of social anxiety can be masked. Why? Baby is naturally cute and charming—so you don't have to be! All of these elements offer up a reason to fill an elusive "psychological void."

What's the harm?
Sawyer herself is a surrogate mom for couples. If you're planning to raise the kiddos yourself, we don't even need to explain the bevy of financial and emotional complications that occur when parenting birthing other people's children.