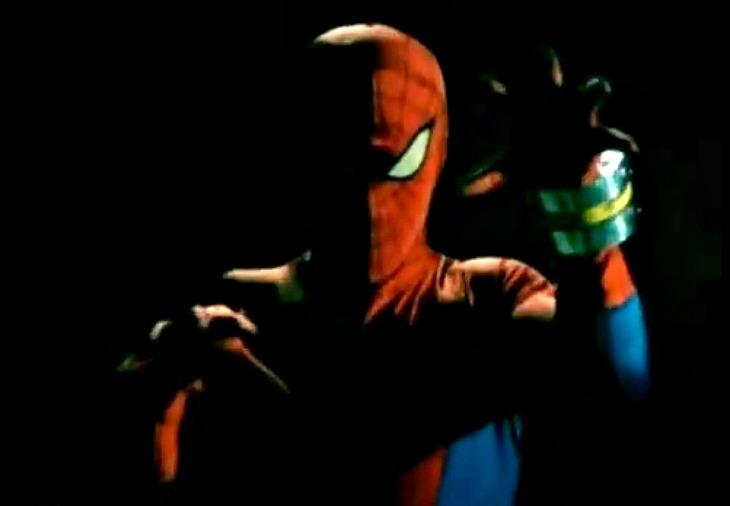 Here’s yet another blast from the past that’s been making its rounds on the Internet: the ridiculously awesome intro to Japan’s television version of Spider-Man. That's right, the country had its own spin on the mega franchise starting in 1978. And though the show only lasted a year, that was plenty of time to introduce a giant transformer robot into the plot, in keeping with Japan's enduring obsession with machine creations.

Rest assured, the Spidey-allied robot is featured in the clip, along with expected levels of synthesized music and gloriously cheesy lyrics. “Yeah, yeah, yeah, WOW!”

Eat your heart out, Andrew Garfield.

If you like this article, please share it! Your clicks keep us alive!
Tags
Spiderman
Japan
1970s
TV
show
Funny
video
viral