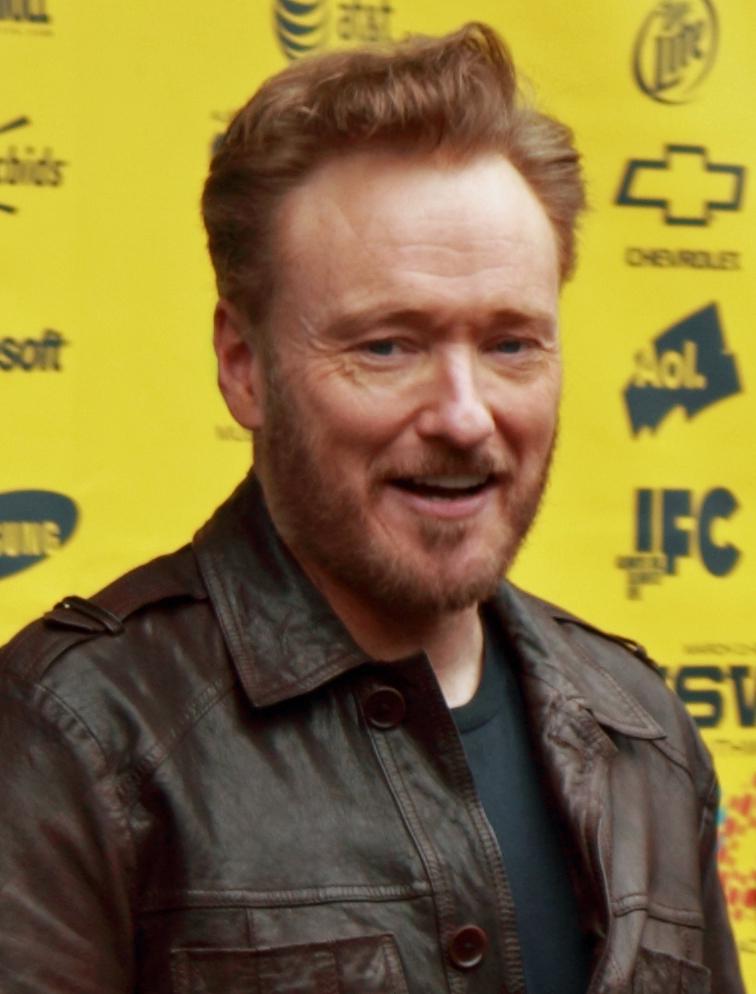 Conan O’Brien may be a big shot with his own late night talk show now, but in the 1980s he was just another struggling nobody in Hollywood. Proof of his humble beginnings is revealed in this clip from the National Association of Music Merchants, which apparently (barely) paid O’Brien to act in its instructional video.

He plays a difficult customer who is ultimately won over by the practical tactics of the music salesman, using deft skill to manifests the range of emotions that go along with such a journey. The highlight of the video may be O’Brien’s final utterance, so be sure to play this puppy out to the bitter end.

If you like this article, please share it! Your clicks keep us alive!
Tags
Conan O'Brien
1980s
young
Funny
Hollywood
early
show
commercial 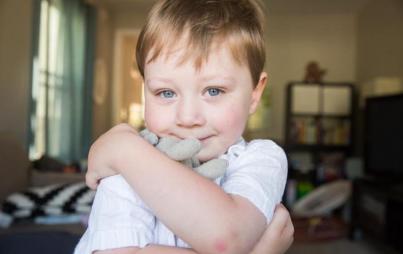 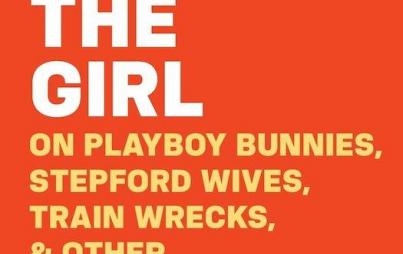 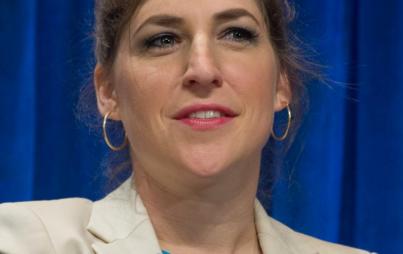